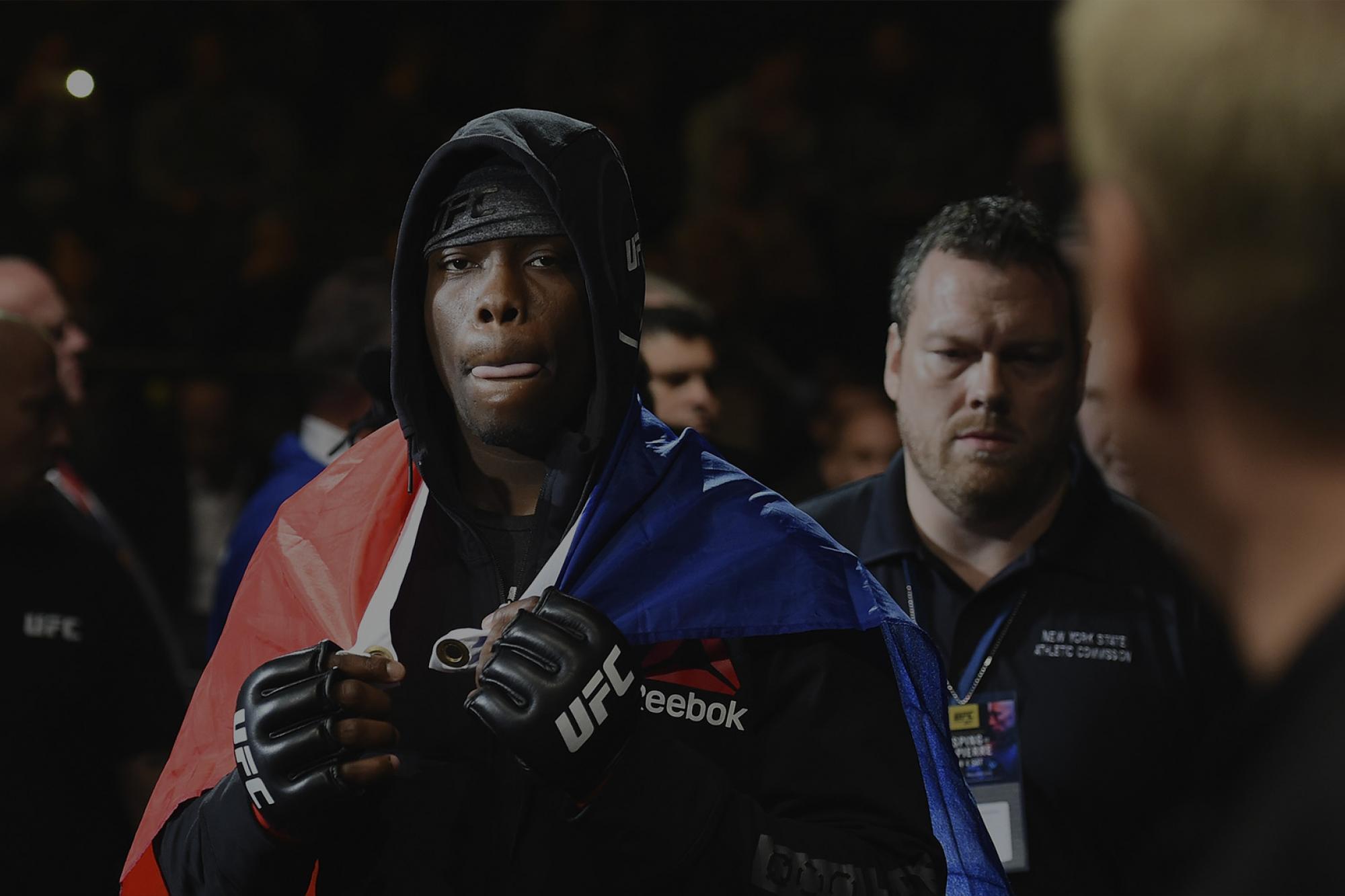 A stacked UFC 235 card got another top-notch matchup on Thursday, as the promotion announced that a light heavyweight matchup between top 15 contenders Ovince Saint Preux and Misha Cirkunov will take place on the March 2 event in Las Vegas.

Canada's Cirkunov got off to a blistering start in his UFC career, winning and finishing his first four bouts. A two-fight losing streak slowed his momentum, but in October, Cirkunov re-entered the rankings with a first-round submission win over Patrick Cummins. In March, he will attempt to improve his No. 14 ranking against the No. 11-ranked Saint Preux, who has won four of his last six, a stretch that has seen him defeated the likes of Corey Anderson and Tyson Pedro.