Ryan Hall Doesn't Care What People Think Of Him

“How people feel about me doesn’t mean anything to me,” he said. “What matters to me is facing the best competition possible and improving and learning as a martial artist, and that’s what fighting in the UFC and at this level means to me.”
By Zac Pacleb • Jul. 11, 2019

After making his UFC debut in December 2015, it took a whole year for Ryan Hall to get another fight. Then, it took two more years to get his third fight. By the way, Hall walked away victorious each time.

He broke the pattern and is getting ready to fight Darren Elkins at UFC Sacramento, but he jokes that he didn’t expect to fight until 2022.

“I’m as shocked as anyone to be here this early,” Hall said. “But I’m excited to be back. I’ve got an excellent opponent, a tough guy I’m excited to face. I came here to fight the best, and this represents that and the steps in that direction.”

With all the time between fights, Hall had plenty of time to think, and when he talks about the difficulty he continues to have in finding opponents who will share the Octagon with him, he almost sounds at peace with it. While he scoffs at the idea of more activity lending itself to a higher profile, he does genuinely look forward to stepping into the cage and competing. 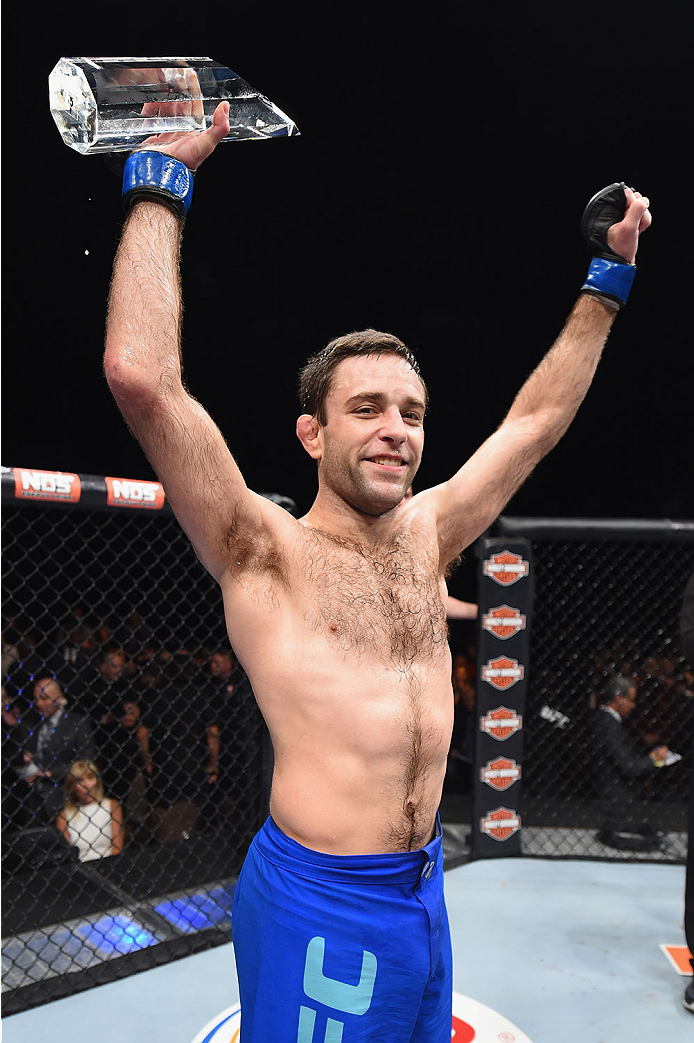 LAS VEGAS, NV - DECEMBER 11: Ryan Hall reacts to his victory over Artem Lobov in their lightweight finals bout during the TUF Finale event inside The Chelsea at The Cosmopolitan of Las Vegas on December 11, 2015 in Las Vegas, Nevada. (Photo by Jeff Bottari/Zuffa LLC/Zuffa LLC via Getty Images) *** Local Caption *** Ryan Hall

Watch Ryan This Saturday With Your ESPN+ Subscription | Click Here

“How people feel about me doesn’t mean anything to me,” he said. “What matters to me is facing the best competition possible and improving and learning as a martial artist, and that’s what fighting in the UFC and at this level means to me.”

Sometimes, people who say they don’t care how people feel about them deeply feel the opposite, but with Hall, you get the sense that he truly does not care about any of the hoopla that accompanies fighting. Even going back to his days on The Ultimate Fighter 22, Hall said the only reason he was convinced to participate in the show was because of his wife. 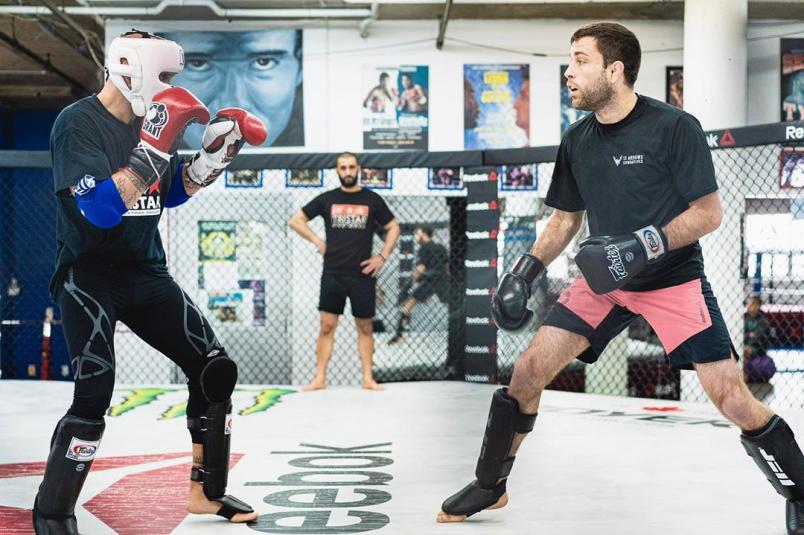 For Hall, remembering why he started training in the first place is a true anchor point from which he works.

The closest thing to a ninja Hall has shown was in his last fight against BJ Penn. His first-round heel hook at UFC 232 earned him a performance bonus and was touted as one of the best submissions of the year. Although Penn hadn’t won since 2010, Hall believes the way he beat Penn could’ve happened at any point in Penn’s career, rather than if another fighter physically imposed themselves on the former champion. 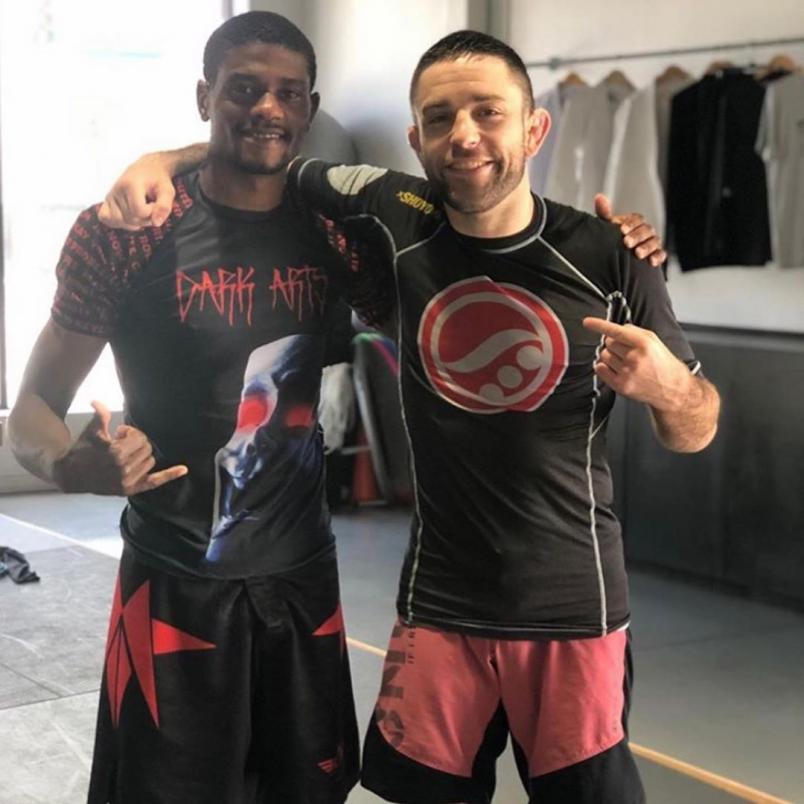 Regardless, when Hall steps into the Octagon against Elkins, he’ll do so with a free mind set only on enjoying the fact that he didn’t have to wait another calendar year to do so.

“Losing isn’t the worst thing,” he said. “Winning isn’t the best thing. Not being able to try is the worst, and that was deeply frustrating for a very long period of time.”

Who knows how long it’ll take Hall to find an opponent after July 13, but he’s not too stressed about it. He’s used to it, and until then, he is excited to find out how things go down in the upcoming fight.

“We’re going to see how it shakes out,” Hall said.