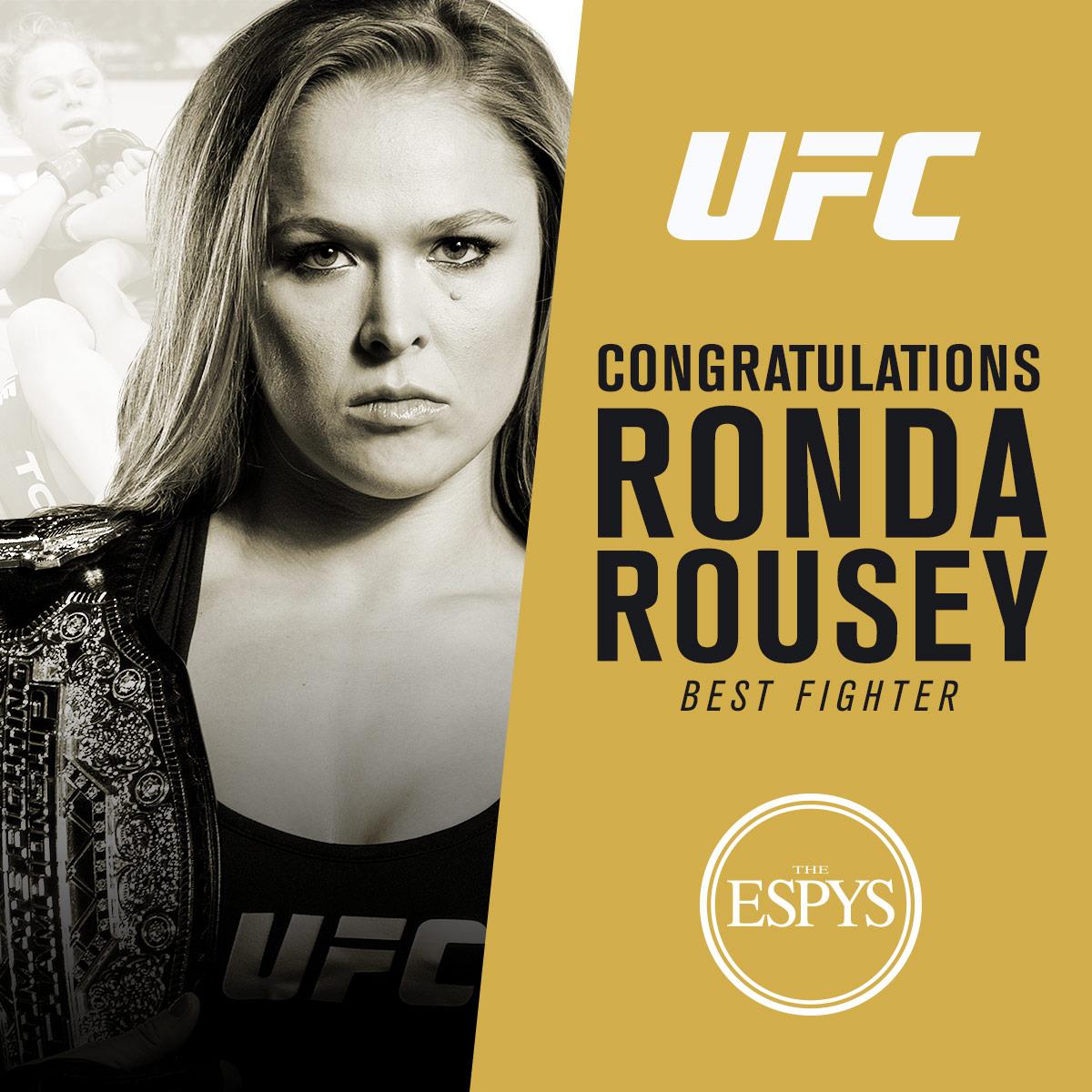 RELATED CONTENT: The Ronda Rousey Collection | Free Fight: Rousey vs. Cat Zingano | Rousey vs. Correia - Until We Go Down

Currently in training for her UFC 190 bout against Bethe Correia on August 1, Rousey's past 12 months has included successful title defense wins over Alexis Davis and Cat Zingano, victories that took a combined 30 seconds.