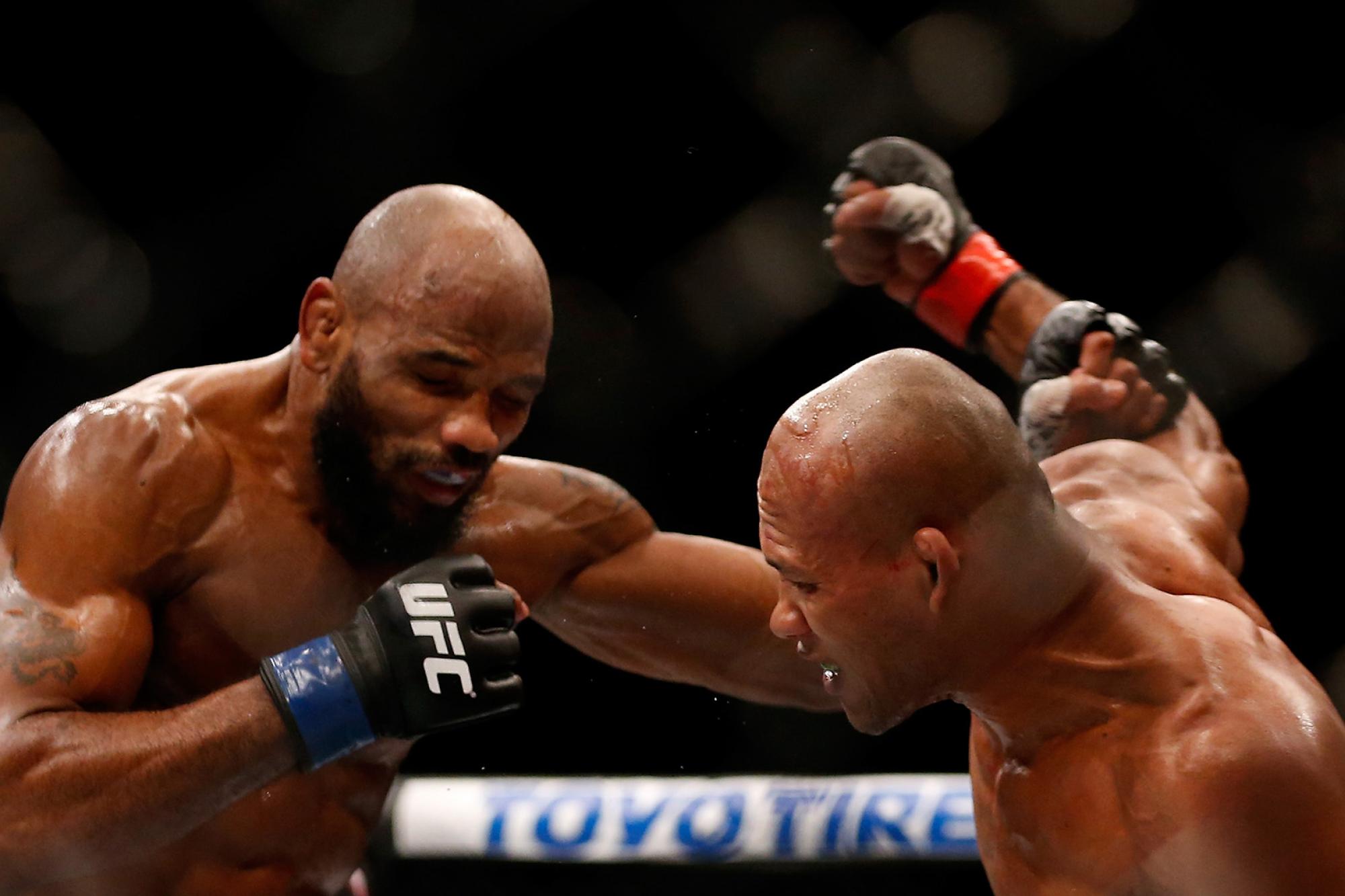 South Florida will host the UFC Octagon on April 27, as a stacked card heads to the BB&T Center in Sunrise, Florida with a highly-anticipated rematch between top five middleweights Yoel Romero and "Jacare" Souza.

Fresh from a knockout of former world champion Chris Weidman, Souza is eager to even the score with Romero by avenging his 2015 split decision loss to the 2000 Olympic silver medalist.