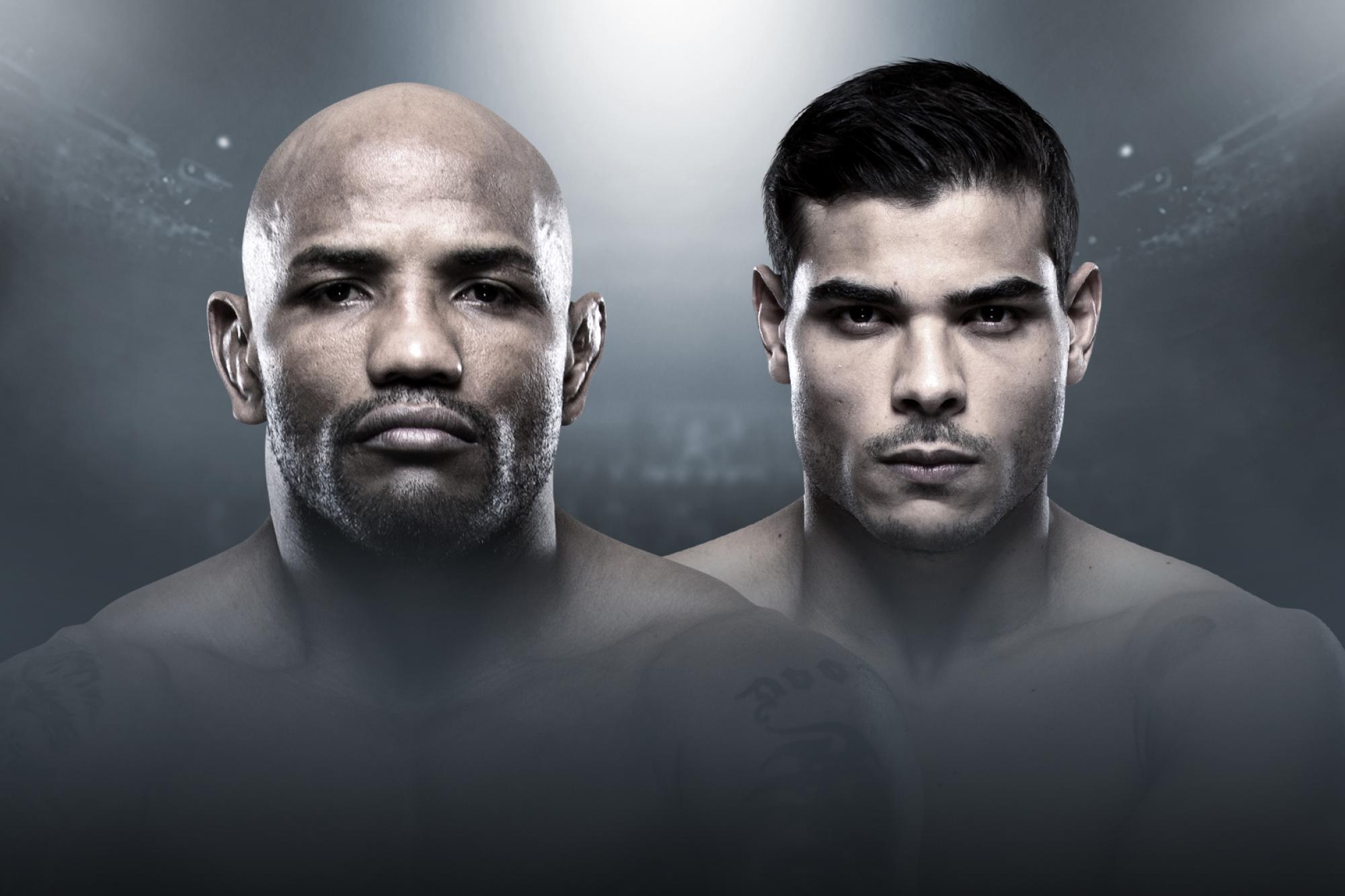 On August 17, the foundations of Honda Center may shake, as two of the most explosive finishers in the sport meet in a UFC 241 bout in Anaheim.
By Thomas Gerbasi • May. 8, 2019

In the middleweight division, few have made the impact that Yoel Romero and Paulo Costa have made on opponents, and on August 17, the foundations of Honda Center may shake, as two of the most explosive finishers in the sport meet in a UFC 241 bout in Anaheim.

In the main event of UFC 241, which airs live on pay-per-view, Daniel Cormier defends his UFC heavyweight title in a rematch with former champion Stipe Miocic.

Coming off a July knockout of Uriah Hall that earned him his fourth UFC finish and second Performance of the Night bonus, Brazil's Costa has lived up to his nickname "The Eraser" by knocking out all his UFC opponents before the end of the second round. This August, the No. 8-ranked contender puts his perfect 12-0 record on the line against the No. 2-ranked Romero, a former Olympic silver medalist for Cuba who has knocked out the likes of Lyoto Machida, Chris Weidman and Luke Rockhold on his way to the top of the division.