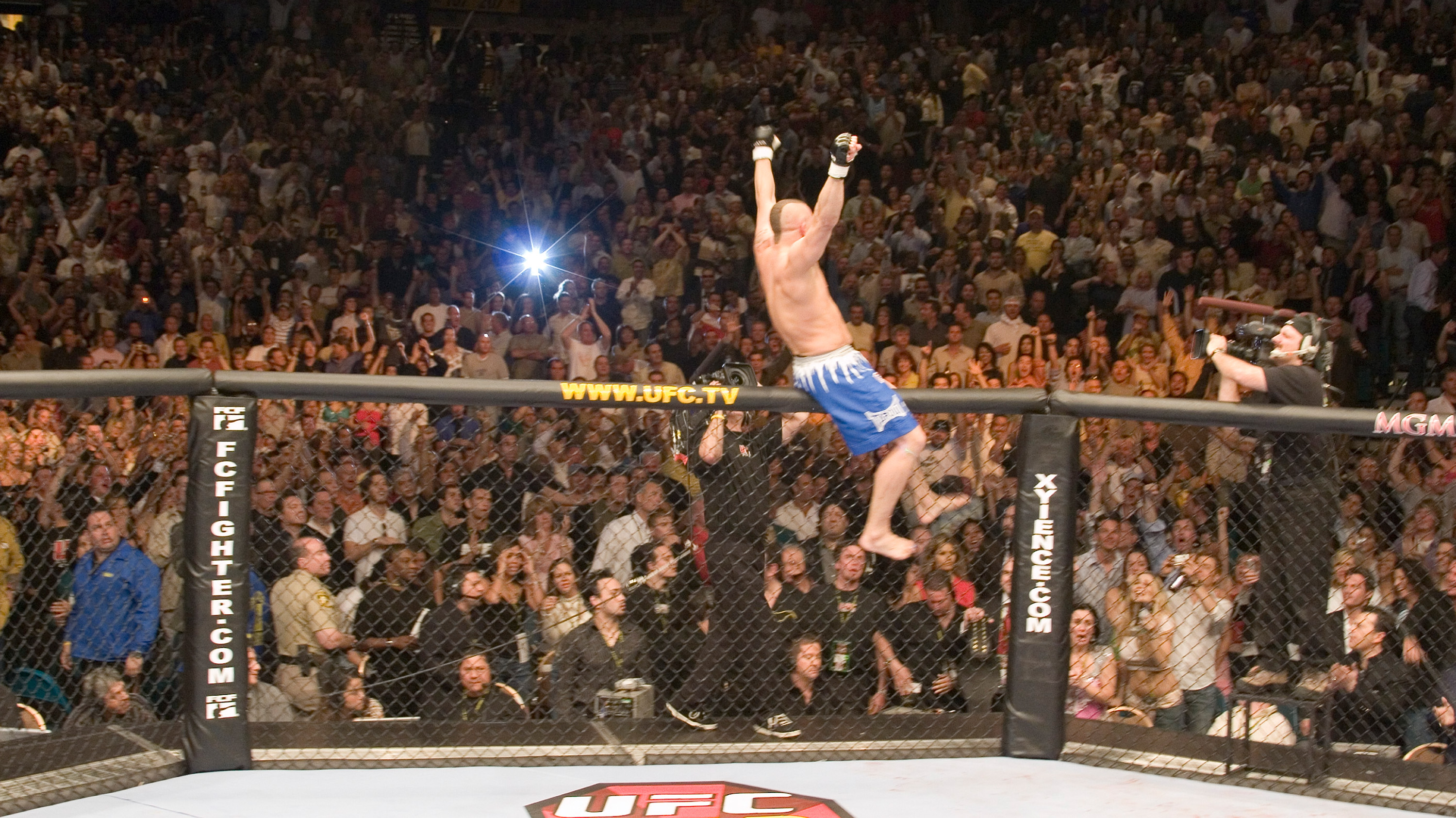 Chuck Liddell is 46 years old. Nearly six years ago he fought his last fight against Rich Franklin. Yet if UFC President Dana White called up his old buddy and asked him if he wanted to fight, “The Iceman” probably has a gym bag with gloves and a mouthpiece sitting in the trunk of his car.

That won’t ever change. Whether 46, 66, or 86, Liddell will always be a fighter, and it’s why he will always have a place in the heart of true fans.

If you’re new to the sport, you might wonder what made Liddell different from his peers. Yes, he’s a UFC Hall-of-Famer, a former UFC light heavyweight champion and the first MMA fighter to truly cross over into the mainstream.

But what separated Liddell from the pack is the reality that if he wasn’t in the biggest organization in the sport, fighting on Pay-Per-View and packing arenas, he would find a way to fight. White has always said that fighting is in our DNA. Liddell is likely the person he was thinking of the first time he said it.

“I loved fighting, and it was a way to keep away from getting a real job,” Liddell told me in 2013. “To be honest, when I was a kid I dreamed of having a karate gym. I wanted to be a martial artist for the rest of my life. That’s what I loved, I had been doing it since I was 12, and that seemed like the dream job to me anyway. I took accounting in college because my grandmother didn’t consider PE a real major. So I ended up doing it, and it was something that came easy to me. But I always thought of that as my fallback plan.” 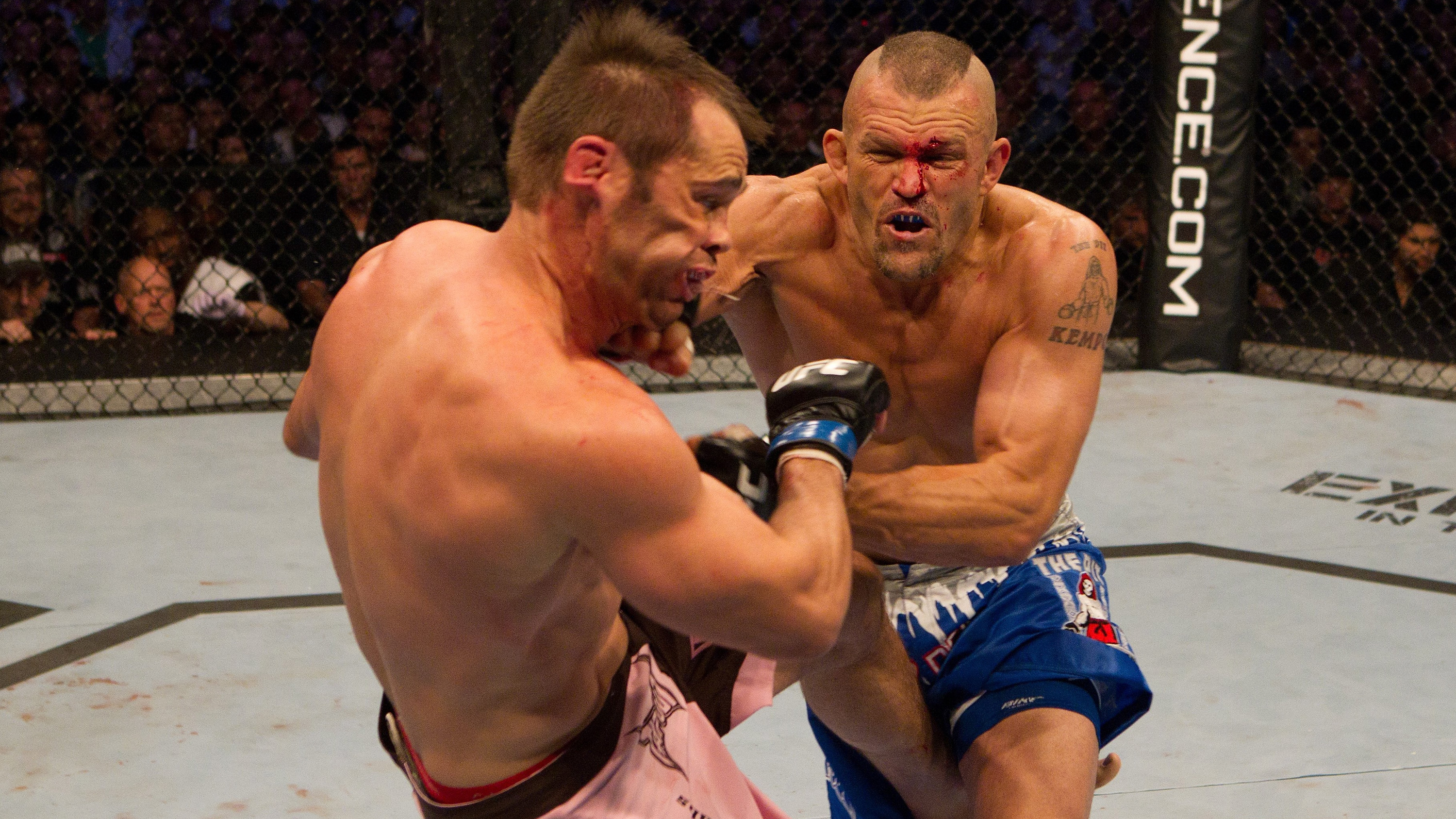 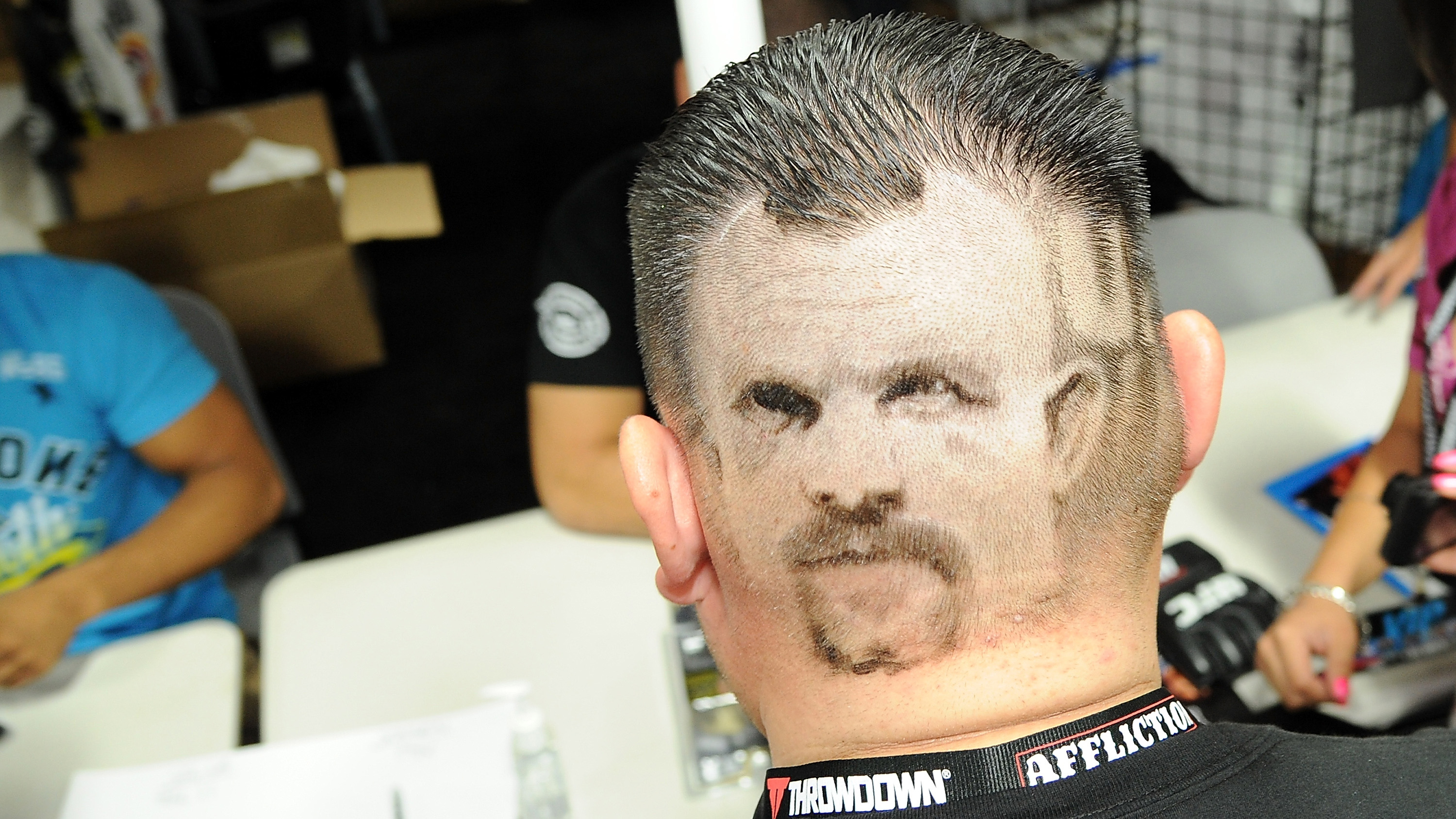 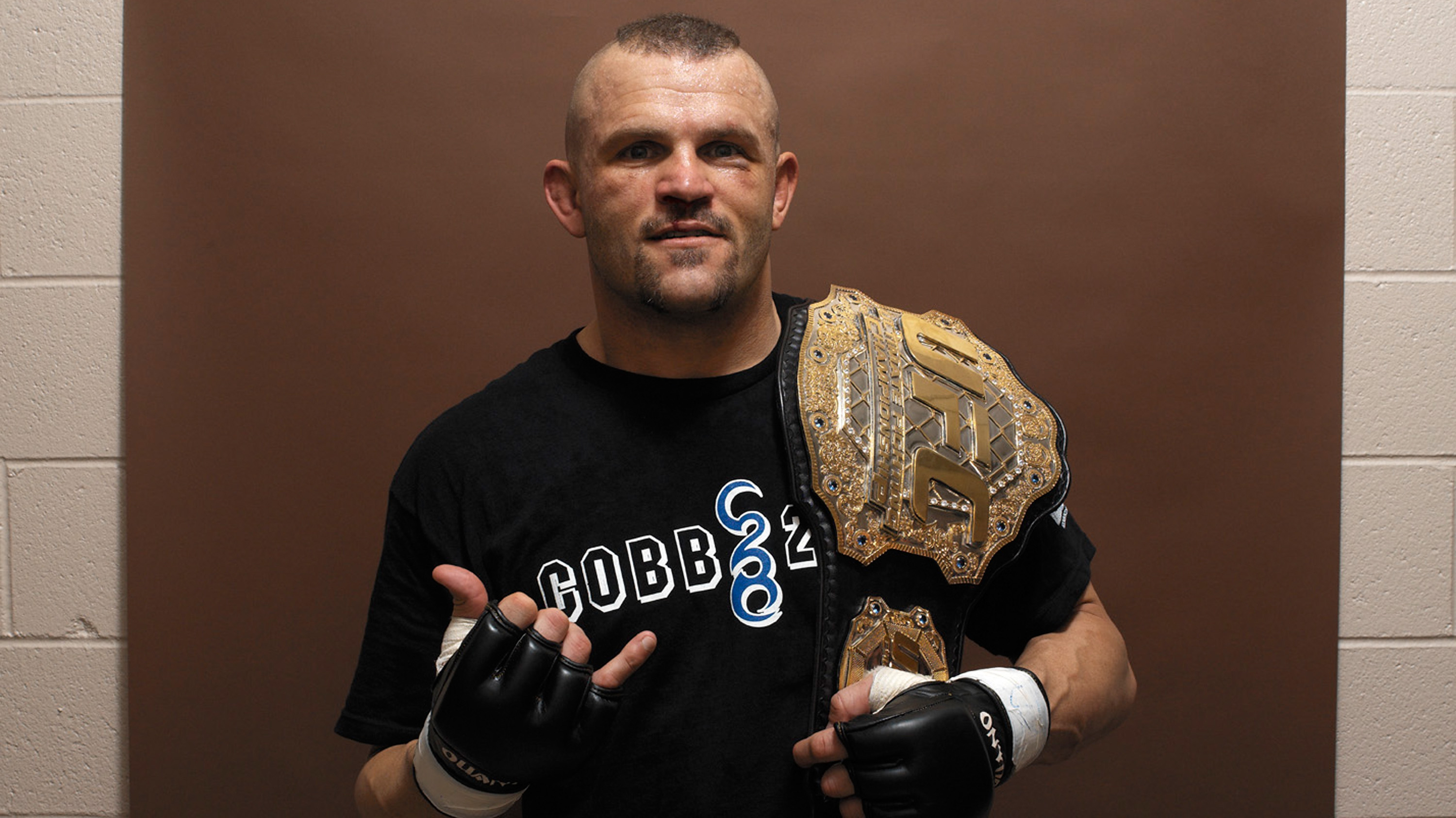 Fighting was Plan A, and he never had to pull out the accounting degree. From the start, he fought with an intensity bordering on obsession. Winning was the only goal, and he had a right hand designed to get him there. Add in a confidence that he could beat anyone at anytime, and he was evident early on that he was a potentially special fighter.

Then came his 2001 knockout of former heavyweight champion Kevin Randleman, and “potentially” was removed from his name. Liddell was a special fighter, and over the next five-and-a-half years, he proved it, going 13-2 with 10 knockouts.

“I always thought I was the best in the world and could beat anybody,” he said. “And I wanted to go and prove it every time I came out. It was a great feeling knowing that the people you were fighting respected your power and you knew they were worried about you hitting them. They can’t help it. I had a great time.”

So did the fans who were thrilled watching the mohawked Liddell do his thing night in and night out. “The Iceman” was appointment viewing, and before the Octagon door closed, you had butterflies in your stomach in anticipation of what was coming next. Even friends who were casual fans at best knew who Liddell was, and he didn’t disappoint.

“I’m just real, I’m just me,” he said. “I love to fight and I went out and fought in a style people like to watch. In interviews, I was just being me, and I think people enjoy seeing someone being real out there.”

Of course, nothing lasts forever, especially in combat sports, and after knocking out his longtime rival Tito Ortiz for the second time in 2006, his career ended in a 1-5 tailspin. Yet even during these trying times for Liddell, he managed to score his last win over the man competing with him for the title of best 205-pounder of the era, Wanderlei Silva. And while it was tough to see a legend lose over those years, it was really the only way for him to leave the sport. For someone who entered the Octagon blasting away and seeing who could withstand his bombs, he left the same way. There is something to be said for knowing and getting what you paid for, and Liddell always delivered.

So now that it’s all over, what’s the first thing that pops into your head when you think of Chuck Liddell? I bet there’s not a loss to be found in those memories.

So maybe it’s the post-fight victory scream, the right hand that ended the night for so many great fighters, or the classic exchanges with Silva.

For me, it’s the idea that he got to do what he loved to do and you could see it in his eyes. Forget money, forget fame. Chuck Liddell just wanted to fight. To paraphrase the UFC motto, a Liddell fight was as pure as it gets.

And the result never mattered. 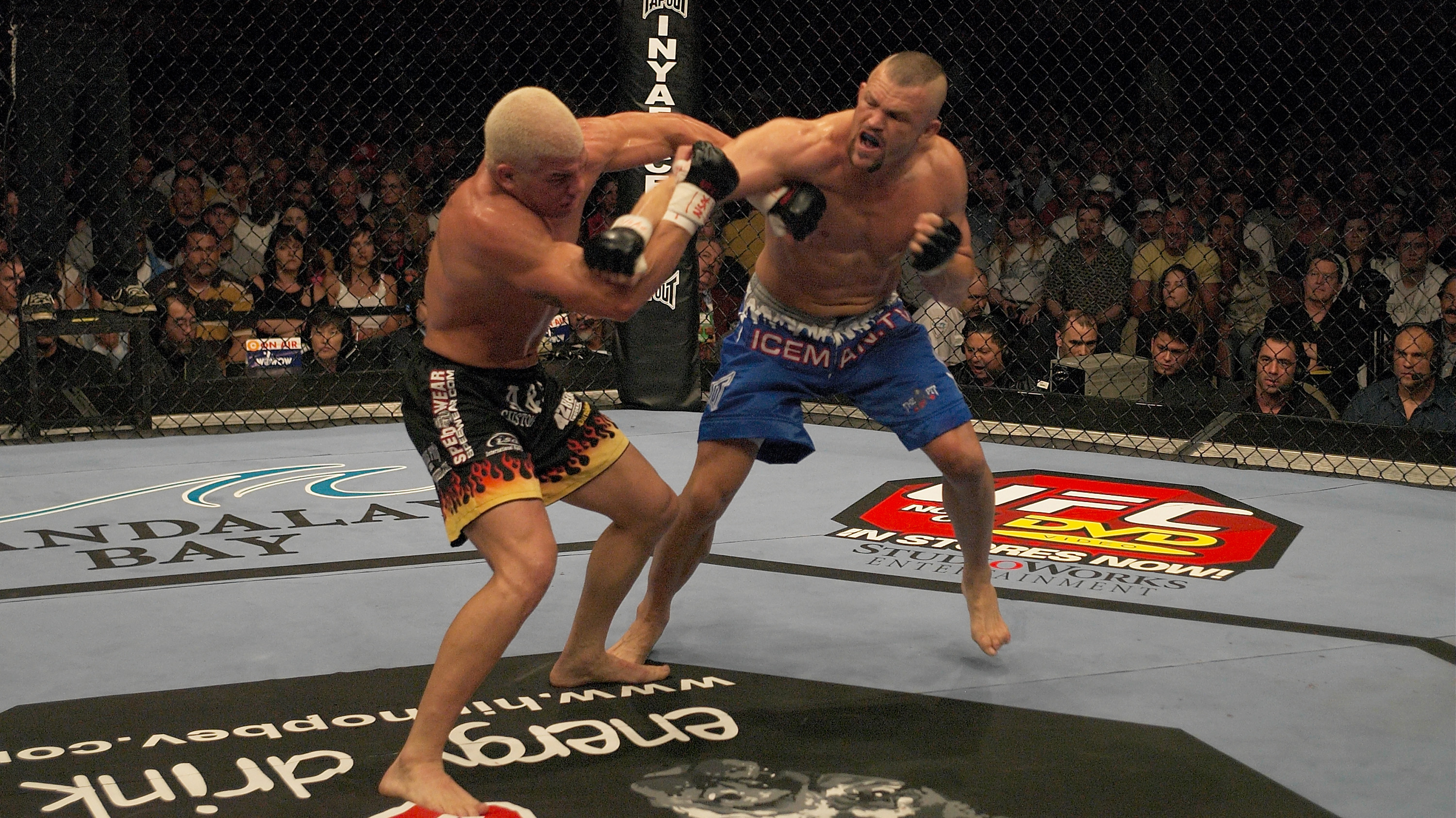 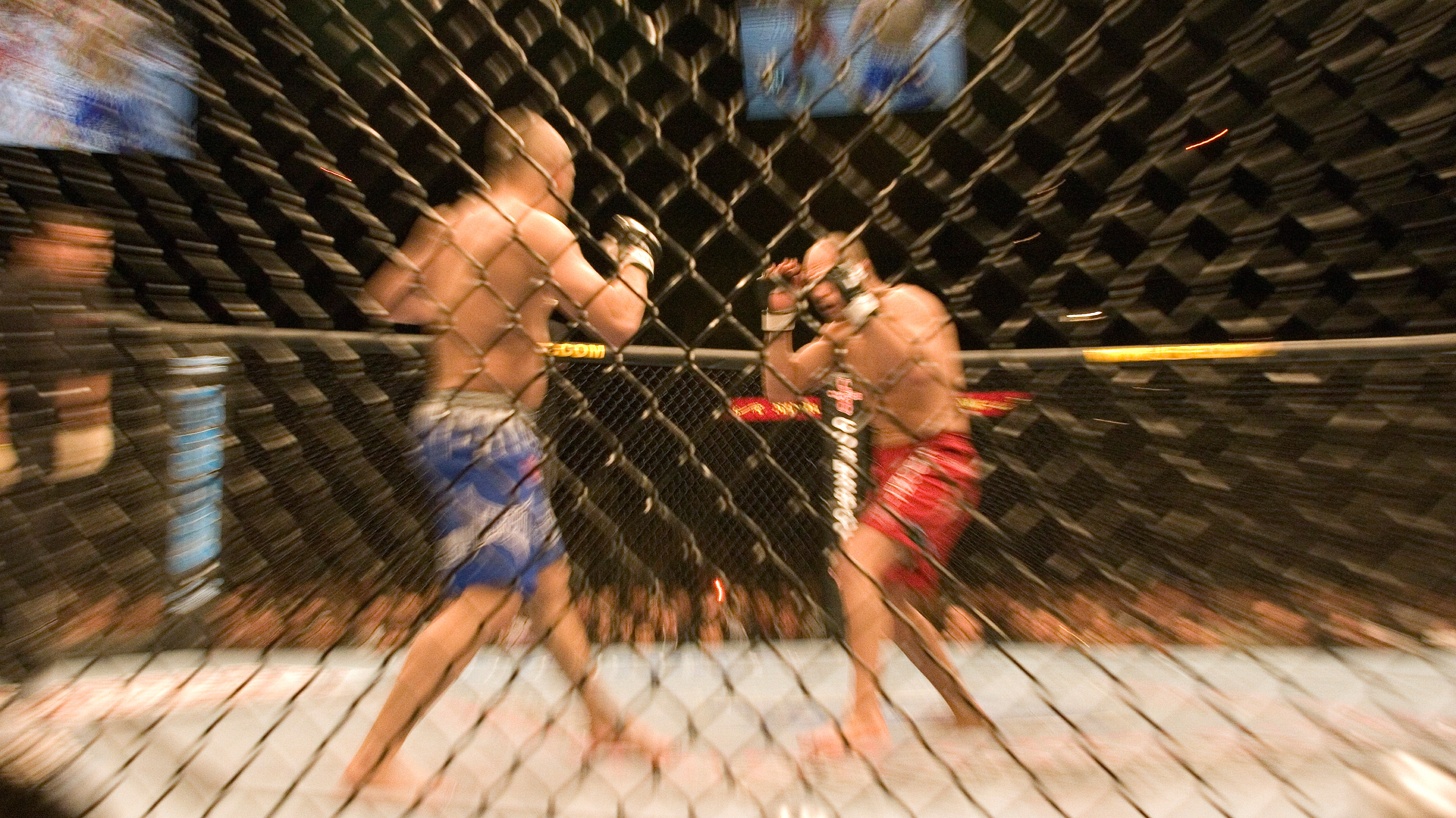 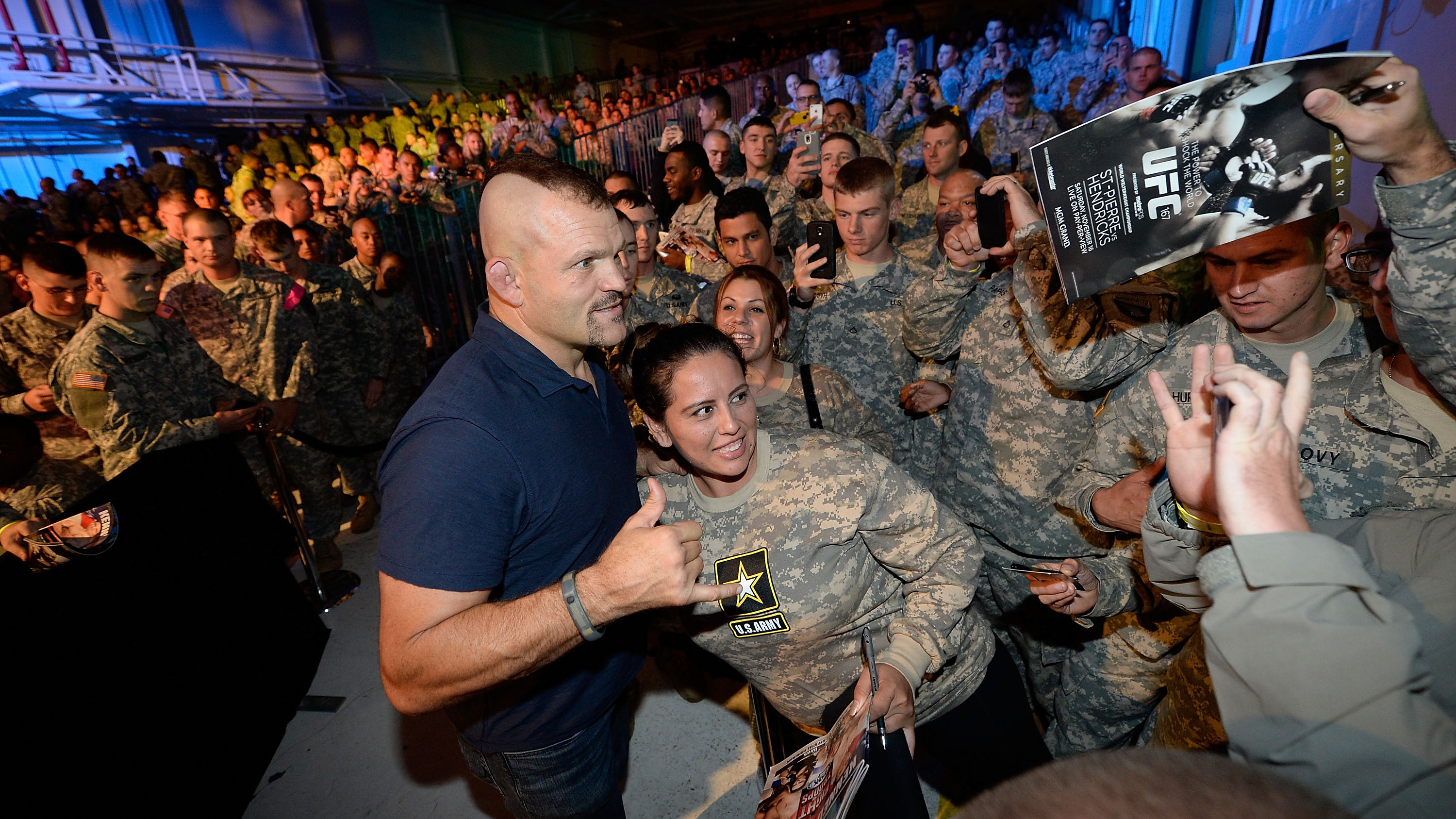