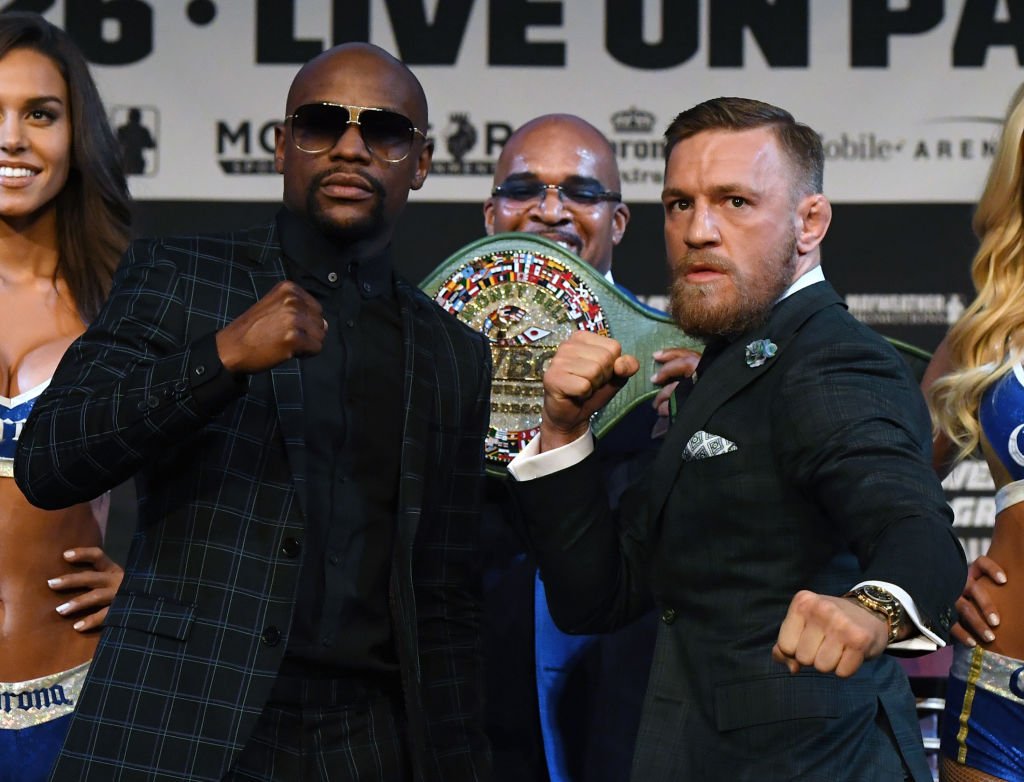 Leonard Ellerbe is normally a serious guy, at least when it comes to his friend Floyd Mayweather and his work as CEO of Mayweather Promotions. But during the three-country press tour to promote this Saturday’s bout between Mayweather and Conor McGregor, no one had a bigger smile on during each stop than he did.

“I’m very excited for a number of reasons,” Ellerbe said, admitting that this has been unlike any promotion he’s been a part of, and he’s been through all of them with Mayweather. “It’s a great time for our company, Mayweather Promotions, we’ve arrived and we’re definitely a top tier promotional company. It’s a great feeling to be promoting the biggest fight in combat sports history and we’re excited about what the future brings.” 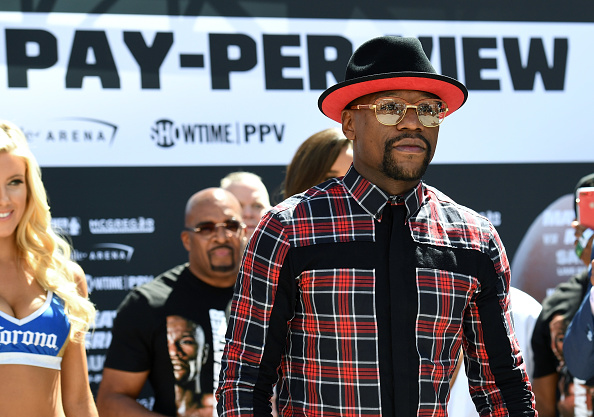 What that future won’t bring is another Floyd Mayweather fight, as the future Hall of Famer – who came out of retirement to face the UFC lightweight champion this weekend – has said that there will be no more returns to the ring. That’s another reason why Ellerbe is soaking everything in as the clock ticks down to Aug. 26.

“I know this is it,” he said. “This is the ending. I was probably just reflecting a lot on the great turnouts in these huge arenas and the people coming out in the tens of thousands in each city. It just goes to show you what happens if you have a very special event. It’s very exciting to deliver and give the fans exactly what they want. The fans demanded this fight.”

As Ellerbe pointed out, those fans have come out in force for every public event to promote the bout, with some stops on the world tour bringing more fans to arenas than many fights get. And a look around shows a younger demographic than boxing has had in several years walking around in Mayweather and The Money Team gear. If Mayweather has had an impact inside the ring with his boxing ability and outside of it with his business savvy, his greatest impact may be in bringing young fans back to the sport.

MORE FROM ROAD TO MAY-MAC: A Notorious Resume | Hear from Dana White | A Coach's View

“I think that Floyd has captivated the imagination of the younger generation because he keeps it 100, and he’s given young people from all walks of life inspiration,” Ellerbe said. Here is a guy from Grand Rapids, Michigan, and he’s given them hope that you can believe and that your dreams can come true if you stay focused with hard work and dedication.

“He’s a young kid that started boxing at three years old, and after this fight, he’ll have made over a billion dollars,” he continues. “That’s an unbelievable story. He didn’t come from a rich family, nobody handed him anything. He went out and earned everything. This is a positive example that kids can look to, and while they look to Floyd and see all the flash and flair, that’s just all part of entertainment. But the fact is that he’s gone out and earned everything that he’s got. No one’s given him anything.”

And McGregor, despite competing in his first professional boxing match, is not going to show up at T-Mobile Arena to give Mayweather his 50th pro win. The Irishman is aiming to make 49-0 into 49-1, and while the odds favor the Las Vegan, Ellerbe, like any good executive, is making sure that he’s seeing all the possibilities. As such, he is not counting McGregor out.

“Conor McGregor is very dangerous,” he said. “I’m not buying that crap about (him) not having a fight. And some people say it’s disrespectful to the sport, but Conor McGregor is a fighter. I’m probably most impressed with his accuracy and timing, and when you’ve got a guy who knows how to turn over his shots, anything can happen.”
Save
Save