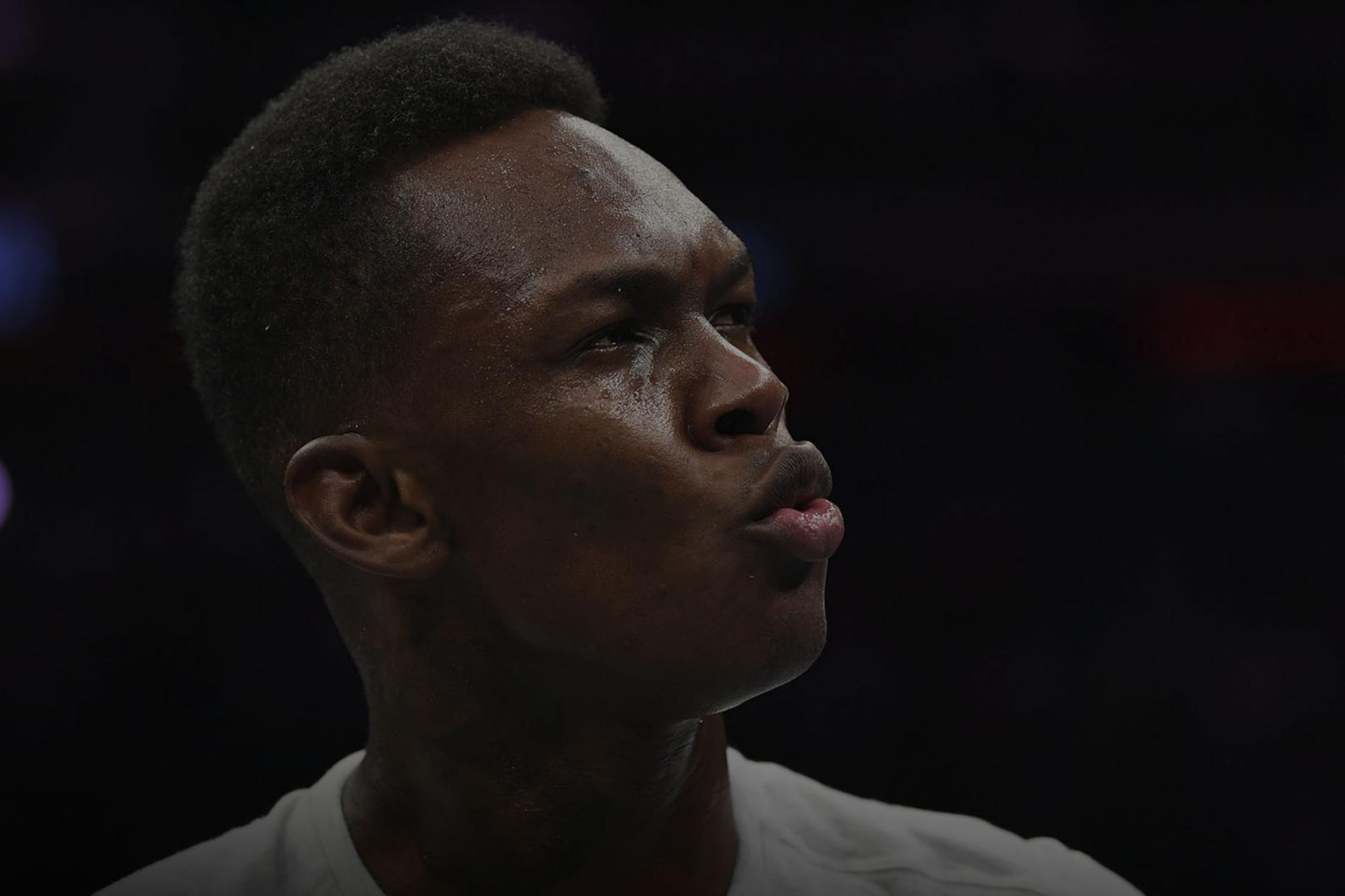 Israel Adesanya vs Anderson Silva is booked for UFC 234 in Melbourne, Australia
By Thomas Gerbasi • Dec. 2, 2018

Two of the most dynamic strikers in the UFC will meet on February 10, as unbeaten rising star Israel Adesanya takes on future Hall of Famer Anderson Silva in the middleweight co-main event of UFC 234 in Melbourne, Australia.

UFC 234, which is headlined by the middleweight title fight between Robert Whittaker and Kelvin Gastelum, airs live on Pay-Per-View from Rod Laver Arena.

A former kickboxer, New Zealand's Adesanya had an epic 2018 campaign in the Octagon, as he went 4-0 with two finishes and victories over 185-pound contenders Brad Tavares and Derek Brunson. In February, it will be the biggest fight in the career of "The Last Stylebender" when he battles Brazilian icon Silva, a former middleweight champion who will look to follow up his win over Brunson with a victory over one of the breakout stars of the UFC.