Rising in the fight game allows Marquez to be himself 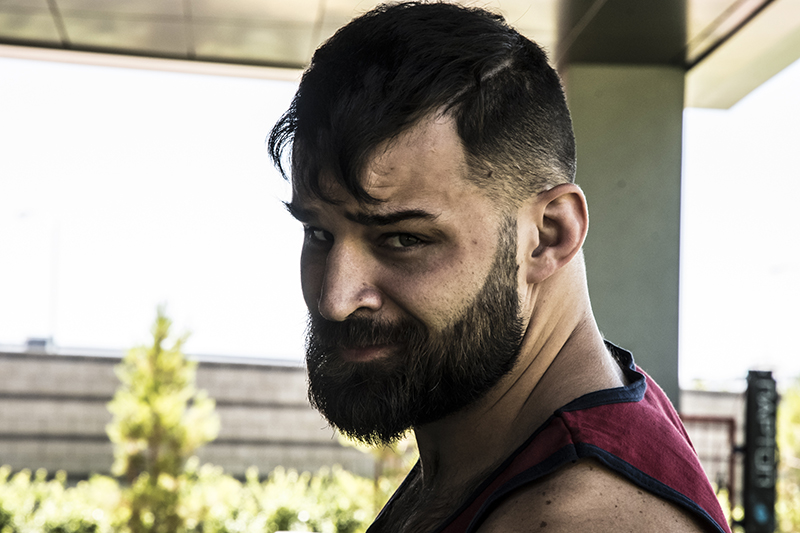 Geographically, Julian Marquez is in the same place he was a year ago, but in terms of everything else in his life, nothing is the same as it was for the Las Vegas prospect.

“It’s crazy to look back with all that changed in my life,” he said. “It’s a wild thought that almost 365 days ago, I was sitting here, working out, still working at Top Golf to pay rent and not really knowing what was going on. It’s wild.”

At this time in 2017, Marquez was less than a month away from a fight on week four of Dana White’s Tuesday Night Contender Series against Phil Hawes. Hawes was the hot prospect expected to walk through Marquez and pick up a UFC contract on the new summer fight series.

Marquez, 5-1 as a pro with the kind of hammers in his hands that led him to back-to-back knockouts of Matt Hamill and Cameron Olson that took a combined two minutes and 28 seconds, was fairly unknown to all but hardcore fans. But by the 2:20 mark of round two, “The Cuban Missile Crisis” had scored a highlight reel knockout of Hawes and he was the one who took that contract. It was all according to plan.

“I didn’t ever really look into the future when it came down to it, but I knew in my head, and I said it all the time that I am a champion and this is where I am and this is where I want to be,” Marquez said. “So my mindset was that, ‘This is your time.’ I was in it. I was feeling like that’s where I should have been and this is exactly how it should be. But I wouldn’t have guessed that right now I’d be fighting in Las Vegas again on International Fight Week. It was not a thought that went across my head at all.”

On Friday, Marquez faces Italy’s Alessio Di Chirico on the TUF 27 Finale card. He missed weight for the bout Thursday, clocking in at 190 pounds, but that hiccup won’t deter him from the task at hand, which is to follow up the Fight of the Night win he delivered in his UFC debut against Darren Stewart in December with another memorable performance. And for him, that’s never an issue.

“I love my job,” said the 28-year-old. “This isn’t me waking up in the morning and showing up to a desk job where I have to work for somebody else and file paperwork for somebody else. This is me being able to be myself without having to answer to anybody. This is all on me and I have full control over what I want, and when I love something so much, I want to be the best. I want to be the person at the top of the mountain. I want to be the target. That’s what helps me. What’s the worst that’s gonna happen? You lose? I’m still winning in the long run, so I have nothing to lose.”

Grateful for this country! Grateful to be American! Celebrate and give thanks on this July 4th! #tuf27 @ufcespanol @ufc #july4 #ufc226 #internationalfightweek #bethere pic.twitter.com/a939OrBxje
— Julian marquez (@JMarquezMMA) July 4, 2018