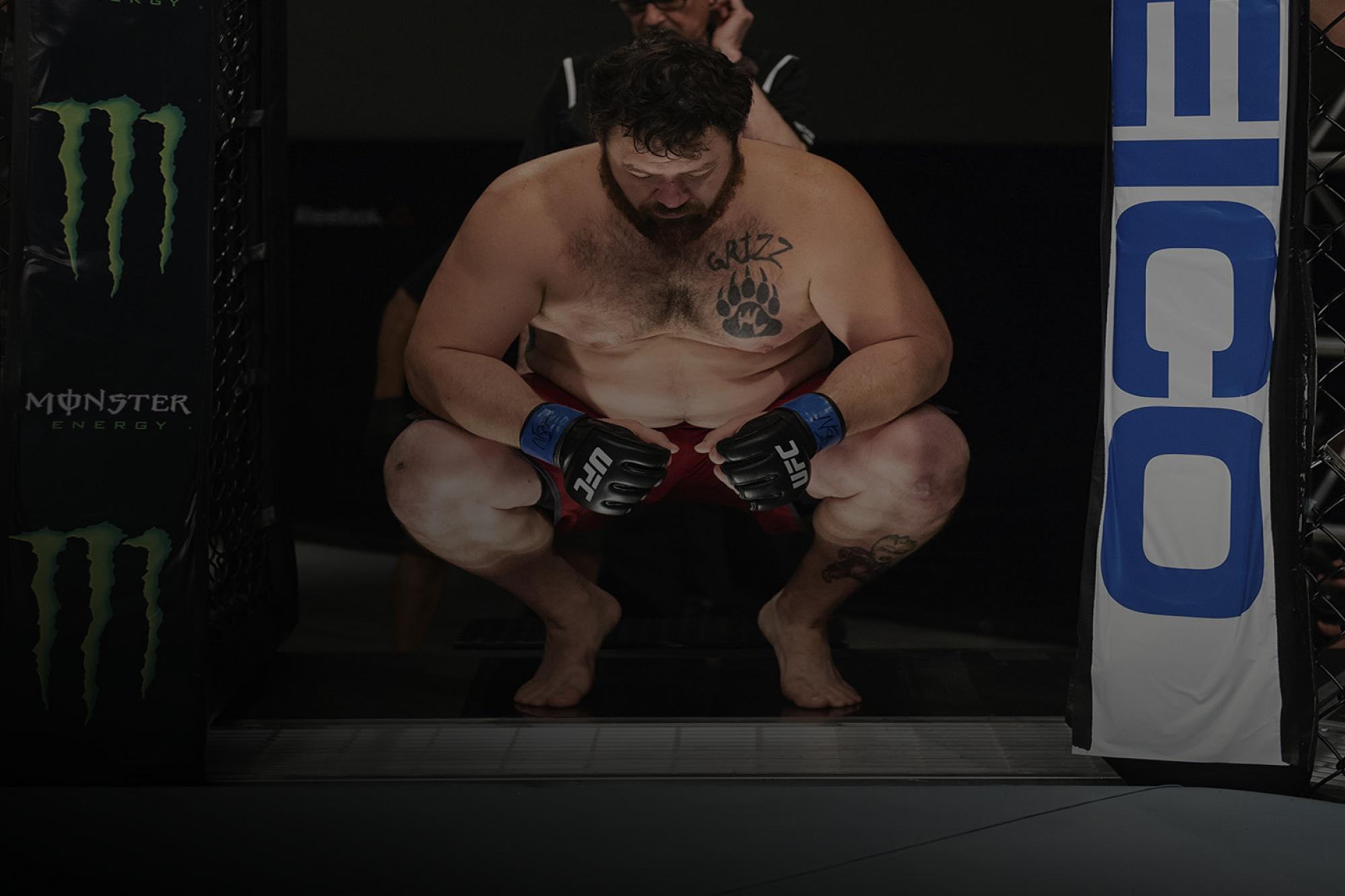 On the Rise: The Ultimate Fighter Finale Edition

Here’s a closer look at the two finals matchups. This is the Ultimate Fighter 28 Finale edition of On the Rise.
By E. Spencer Kyte • Nov. 29, 2018

Friday night inside Pearl Theatre at Palms Casino Resort, two heavyweights and two featherweights will square off looking to add their names to the list of competitors who hold the distinction of being called Ultimate Fighter winners.

While the week’s first fight card also features a handful of promising new arrivals from the Contender Series, including Antonina Shevchenko, Roosevelt Roberts and unbeaten 21-year-old middleweight Edmen Shahbazyan, I thought it made much more sense to use this installment of On the Rise to turn the spotlight on the two heavyweights vying to become the 35th member of the TUF fraternity and the featherweight combatants seeking to join Julianna Pena, Carla Esparza, Tatiana Suarez and Nicco Montano as a member of the long-running reality television competition’s collection of female winners.

Here’s a closer look at the two finals matchups.

This is the Ultimate Fighter 28 Finale edition of On the Rise.

The Ultimate Fighter Finale goes down this Friday live from Las Vegas and on FS1.

Arguably the most familiar name to enter the featherweight competition this season, Kianzad got her start competing in Europe, where she registered wins over Lina Lansberg and Milana Dudieva before stepping into the Invicta FC cage.

Though she went 2-3 in her five appearances with the all-female fight promotion, Kianzad faced nothing but top competition, earning wins over Jessica-Rose Clark and Bianca Daimoni with losses to Tonya Evinger, Raquel Pa’aluhi and Sarah Kaufman sandwiched in between.

Entering the competition on a two-fight winning streak, the 26-year-old has used her superior experience to collect wins over Katharina Lehner and Julija Stoliarenko en route to the finals.

Conversely, Chiasson entered the competition as one of the least experienced fighters in the eight-woman tournament, having made just a pair of starts as a professional before venturing Las Vegas with designs on earning a UFC contract.

The Louisiana-born fighter has earned victories in each of her first two outings as a pro after amassing a 5-2 record as an amateur and currently trains with the emerging crew at Fortis MMA in Dallas under the watchful eye of head coach Sayif Saud. A Krav Maga expert, Chiasson scored a TKO victory over former UFC fighter Larissa Pacheco in the quarterfinals before besting Leah Letson to earn her place opposite Kianzad in Friday’s featherweight finale.

With the 145-pound weight class still under construction and the women’s ranks garnering a greater share of the spotlight over the last year, this matchup represents a tremendous opportunity for both women and should result in an entertaining scrap to determine who will be the fifth woman to earn the distinction of winning The Ultimate Fighter.

While the women’s finale is a clash between fellow Team Gastelum members, in Friday’s heavyweight battle it’s Team Whittaker versus Team Gastelum.

Early in the season, Kelvin Gastelum and his coaching staff expressed concerns over Frazier’s conditioning after he was left throwing up following an early training session, but the 29-year-old “Grizzly Bear” alleviated all those concerns by securing back-to-back wins to land a place in the finals.

Sporting a 10-2 record overall with losses to TUF alum Mike Wessel and recent title challenger Derrick Lewis heading into the competition, Frazier scored a unanimous decision win over Anderson da Silva in the quarterfinals before collecting a first-round TKO stoppage victory over Michel Batista to arrive in Friday’s finale.

Meanwhile, the 38-year-old Espino continued his impressive resurgence upon entering the house, posting a decision win over Team Gastelum’s top pick Ben Sosoli in the opening round before quickly submitting his second heavyweight selection, Maurice Greene, in the semis to secure his place opposite Frazier, the final competitor picked on the men’s side of the draw, this weekend.

Espino began his career in 2011 with a pair of first-round submission wins in Spain before suffering a nine-second loss to unbeaten Russian standout Vitaly Minakov and taking a sabbatical from competition. He returned to action in March 2017 with a first-round submission win and added five more victories, including a decision over UFC vet Rodney Wallace, before joining this season’s cast.

New names are always welcomed in the heavyweight ranks and whoever emerges victorious should get a chance to prove themselves in the ever-fluid big boy division in the opening half of 2019.