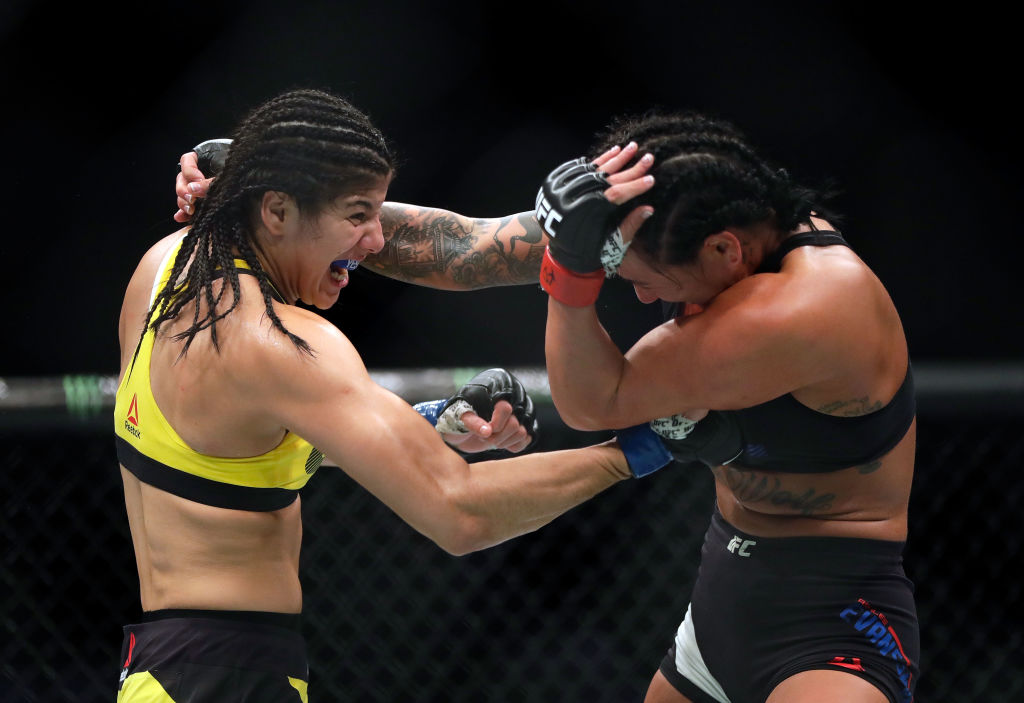 This weekend, the sparkling new home of the NHL’s Edmonton Oilers plays host to the UFC Octagon, as 12 sets of competitors will make the walk inside Rogers Place as part of UFC 215.

The September 9 fight card also includes a trio of talented upstarts looking take another step forward in their pursuit of championship gold.

Here’s a more detailed look at those competitors. 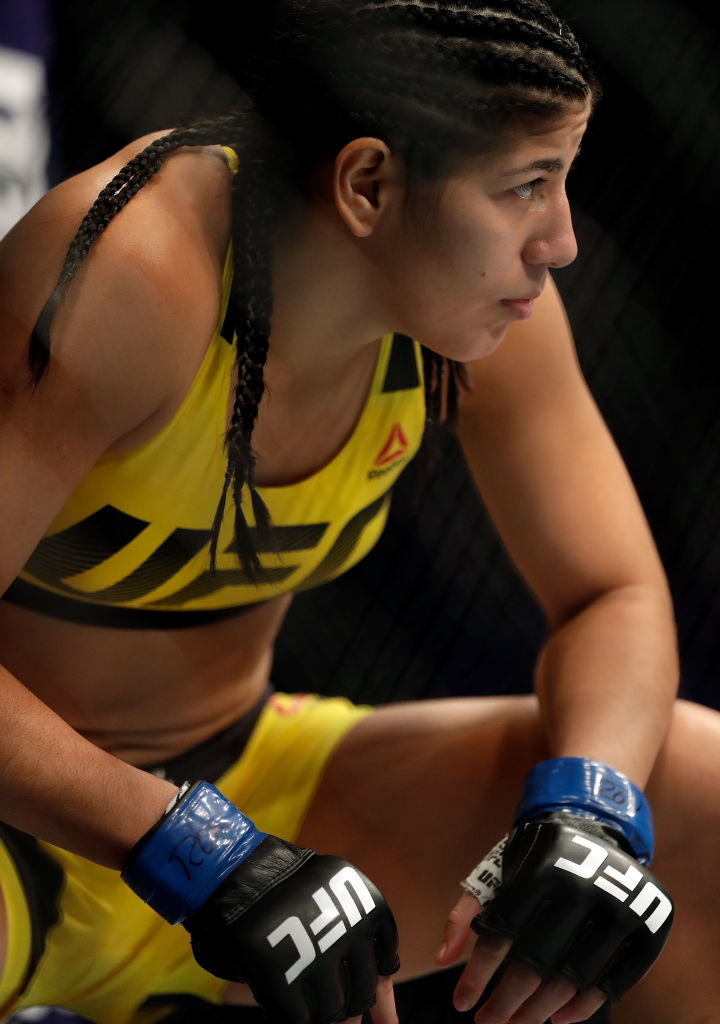 After collecting decision wins over Kelly Faszholz and Ashlee Evans-Smith in her first two Octagon appearances, Vieira gets a significant step up in competition and her initial opportunity to make a real splash in the women’s bantamweight ranks when she takes on Sara McMann in the final preliminary card bout of the evening.

Vieira looked far more comfortable and confident in her bout against Evans-Smith in April, experiencing none of the weight cutting issues she dealt with in her promotional debut. Additionally, the 26-year-old from Manaus is now a little more accustomed to competing outside of her native Brazil and the UFC Fight Week experience as a whole.

Saturday’s featured prelim is a chance for Vieira to put herself into the title discussion as McMann, who recently relocated to Sacramento to train at Team Alpha Male, enters on a three-fight winning streak and arguably the two best performances of her career. Toppling the former title challenger and Olympic silver medalist is a tall order, but if Vieira is able to maintain her perfect record and pick up the biggest win of her career, she’ll earn herself a place in the Top 10 and set herself up for a marquee assignment in early 2018. 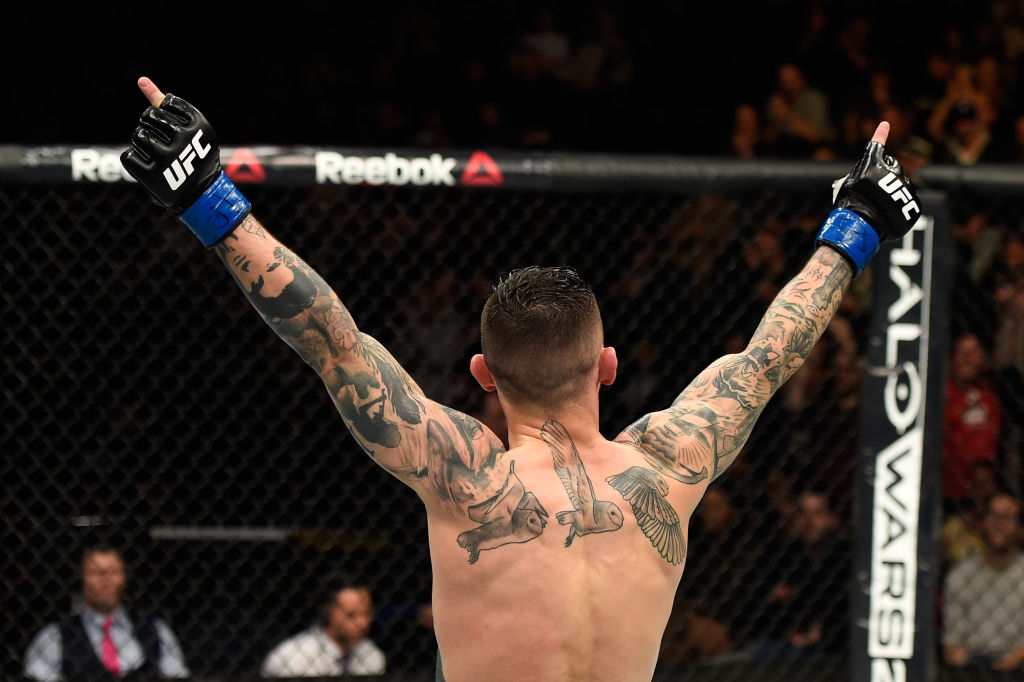 Back in February, Tucker rolled into the Octagon and styled on Sam Sicilia, working a stick-and-move strategy to perfection to collect a unanimous decision win in his first appearance under the UFC banner. Now seven months later, the featherweight newcomer aims to push his unbeaten streak to 11 in a matchup with former World Series of Fighting champ Rick Glenn.

Tucker is the MMA equivalent of a gym rat – a guy that is always training, always studying and always looking for ways to learn and improve – and he celebrated his debut victory with trips to various outposts both domestic and international to further sharpen his skills, including a trip to Thailand and an extended stay in Montreal.

Fun-to-watch and intensely focused, the 31-year-old showed a flicker of star potential during his three-round shutout of Sicilia in Halifax, and a similar effort here against the tough, experienced Glenn could put Tucker on the fast track to contention in the deep and talented featherweight division.

History will be made on Saturday night as 2012 Olympian Bhullar becomes the first fighter of South Asian descent to compete inside the Octagon.

The 31-year-old Indo-Canadian captured gold in freestyle wrestling at the 2010 Commonwealth Games and has been perfect since making the transition to mixed martial arts. Bhullar is the third former Battlefield Fight League champion to matriculate to the UFC, joining fellow British Columbia products Matt Dwyer and Jeremy Kennedy in translating success in the Vancouver-area organization into an opportunity to compete on the biggest stage in the sport.

For his debut assignment, the decorated wrestler squares off with Luis Henrique, a talented young Brazilian with more than twice as much professional experience and four appearances under the UFC banner, including a pair of submission victories. It’s a stern test for the newcomer, but if Bhullar is able to maintain his winning ways, he’ll position himself as an intriguing addition to the heavyweight division heading into next year.