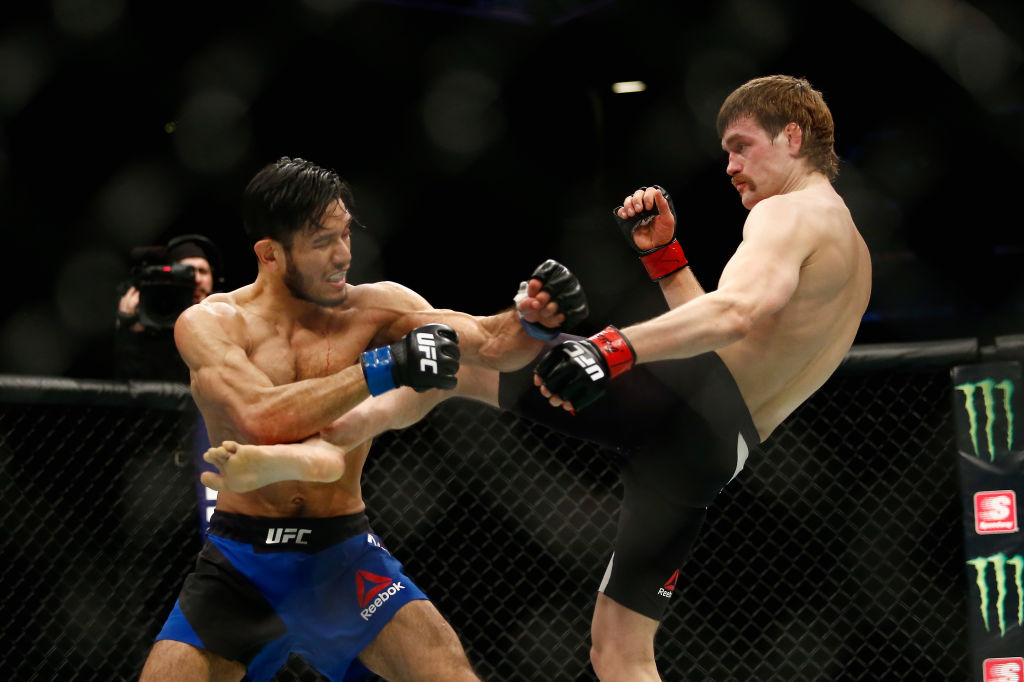 Rick Glenn’s reason for pursuing a career in prizefighting at the age of 14 was simple. According to his UFC bio, it was to “live the American Dream.”

Fourteen years later, as he approaches a Saturday bout with Gavin Tucker in Edmonton, it looks like he made it.

“I come from nothing, I always worked a job up until last September, and I did whatever I had to do,” he said of his journey to the UFC. “I don’t know if other fighters appreciate it as much, because everybody’s different, but I definitely appreciate the opportunity to showcase my skills in the UFC. I’m not taking that lightly.”

In February, the Iowa native picked up his first UFC win over Phillipe Nover, and soon after, he and his wife left their home in Milwaukee and made their way to Sacramento, California.

“It’s been something we’ve been thinking about for years,” Glenn said. “Honestly, if we could have made it work, I would have been out here at the beginning of my career, but I definitely enjoyed the ride getting out here.” 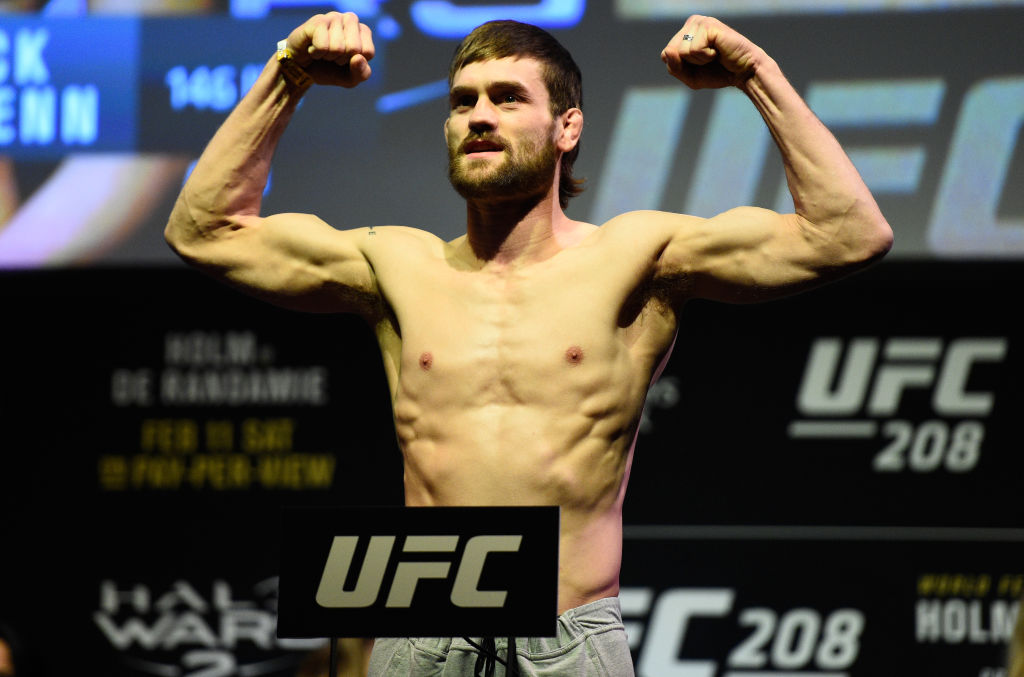 In Northern California, he has a fresh start as he begins phase two of his career. He made it to the big show, lost a short notice bout at 155 pounds to Evan Dunham that still earned him a Fight of the Night bonus last September, and when he returned to featherweight, he outpointed Nover. Now he begins again, this time with the Team Alpha Male squad behind him.

“California is beautiful, I always looked up to Urijah Faber when I was starting out, and there are a lot of lighter guys out here,” he said when asked why TAM was the right fit. “That was the biggest thing. I talked to my coaches back in Milwaukee and left on good terms with them, and there just weren’t enough high level lighter weight class guys for me to train with. The coaching is awesome there; I just didn’t have the training partners.”

Now he’s got more than he needs, including fellow Midwest featherweight Darren Elkins, whose move to California hasn’t just been a good thing for him and his family, but has ignited his career as well. Glenn hopes for the same thing, and while it’s nice to not have to worry about Midwest winters anymore, he promises that he’s not going to lose his edge or take his foot off the gas pedal to enjoy the view.

“I’m taking a deep breath and slammin’ on the gas pedal,” he laughs. “I really enjoy what I’m doing, really enjoy the people I’m around, and I love California.”