After taking just seven minutes and three seconds to dispose of his first three UFC opponents, Reyes took on Ovince Saint-Preux at UFC 229. With a versatile attack and strong grappling, he dominated Saint-Preux throughout the entire fight, and debatably, he should have been granted the finish at the end of that fight as well. 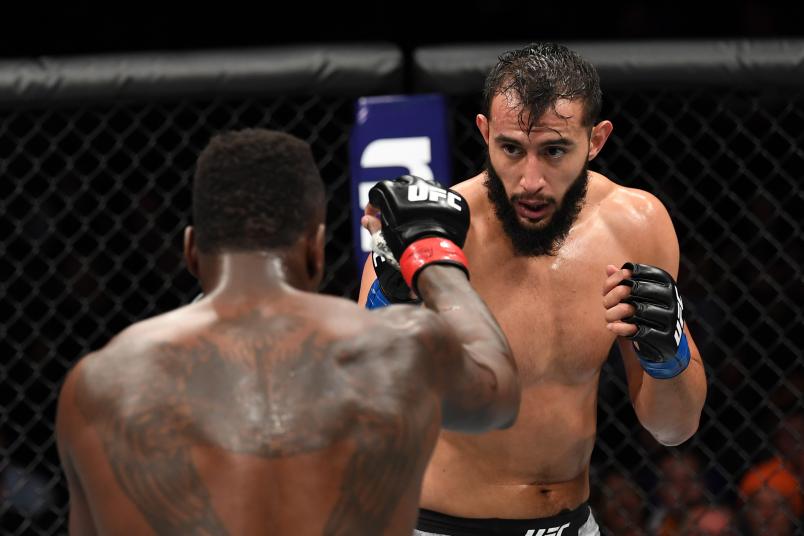 Regardless, the win vaulted him into the light heavyweight division’s top-10. When UFC.com talked to him at Fight Night Beijing, he expressed his desire to fight Anthony Smith or Jan Blachowicz, saying “both fights would be fireworks” for fans. Although those matchups have yet to materialize, Reyes welcomes his next fight with fellow knockout artist Volkan Oezdemir in Fight Night London this coming March. Whoever Reyes see standing across from him, he’s confident in his ability to end the night with his hand raised.

“I don’t care who you are,” Reyes said. “I don’t care what you did. You’re in front of me now, and you got to deal with me. I’m smart. I’m constantly evolving. I’m fast, I’m strong and I’m there to finish you. That’s dangerous.”

As his stock continues to rise, the quality of opponents and pressure increases too, but Reyes’ confidence seems to climb as well. Even though he has spent just more than a year in the UFC, the former Stony Brook football player feels quite settled in mixed martial arts’ biggest promotion. 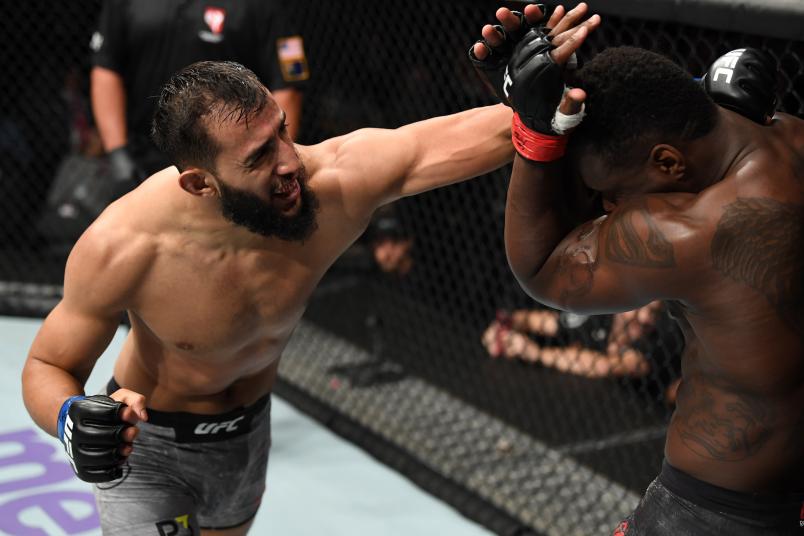 At each level, Reyes lives up to his nickname, “The Devastator.” Steamrolling through his first three UFC fights, he handled his first top-10 opponent with relative ease. In March, he gets his first top-5 opponent, one who likely has more power than anybody else he has faced in his young career. That said, he hasn’t given any reasons to doubt his ability to rise to the levels necessary and impress more people along the way.

When asked to describe his fighting style, he advised fans not to blink to make sure they don’t miss a second of his fights. In terms of his ascension in the UFC, that same statement applies.

“It’s definitely something to behold, so behold,” he said.

When it comes to following his career arc, that seems like pretty good advice, too.