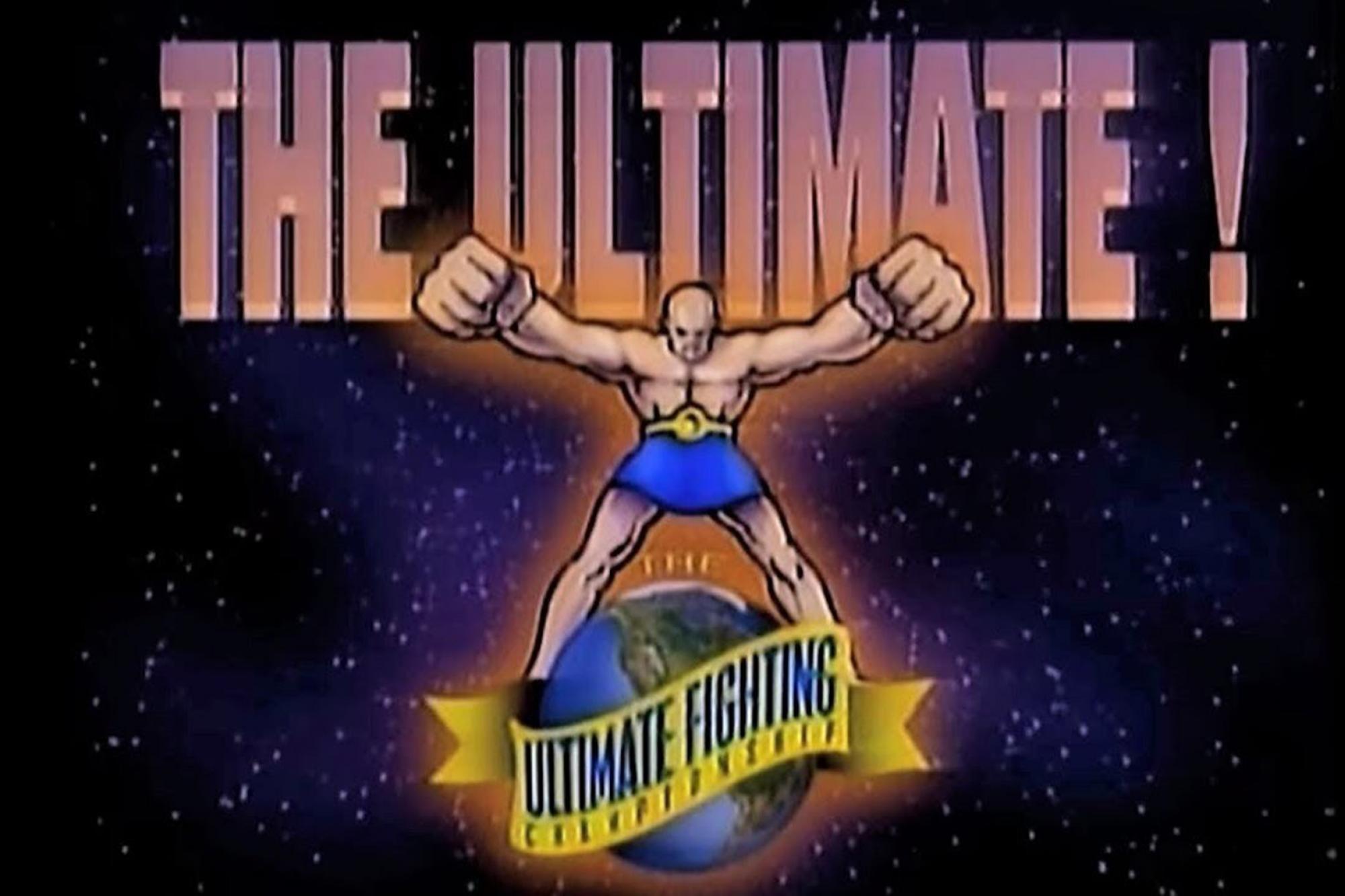 Technology has grown by leaps and bounds over the years, but you still can’t go back in time. That’s the bad news for writers who would have loved to be on press row for Ali-Frazier I or III, or in the press box for Babe Ruth’s “called shot” in 1932 or Joe Namath’s guarantee in 1969.

Luckily for me, the UFC Encyclopedia project in 2011 allowed me to time travel in a way, as I got to go back and write up the UFC events I had watched as a fan but didn’t get to document.

So as we celebrate the first 50 UFC events this week, here’s what a fight night recap on November 12, 1993 might have looked like, even though there are some references to future events like Royce Gracie and Ken Shamrock’s Hall of Fame inductions.

Commentator and kickboxing legend Bill “Superfoot” Wallace may have gotten it wrong in the televised intro, calling it the Ultimate Fighting Challenge, but thankfully the fighters got it right in the Octagon during the first Ultimate Fighting CHAMPIONSHIP event at McNichols Arena in Denver, as they all played a key role in giving the world their first dose of the sport of mixed martial arts.

But the undisputed star of UFC 1 was 26-year-old Brazilian Jiu-Jitsu black belt Royce Gracie, whose introduction of “the gentle art” to the world stunned three bigger, stronger, and faster opponents who had no defense for his submission wizardry.

In the final of the eight man, one night tournament, which was created to see what martial arts style would fare best in a real fight, Gracie forced Savate specialist Gerard Gordeau to submit to a rear naked choke in one minute and 44 seconds.
WATCH ON UFC FIGHT PASS

The victory capped off a night that began with Gordeau’s frightening soccer kick knockout of 400-pound Teila Tuli, who lost a tooth in the 26 second bout thanks to the Dutchman.
WATCH ON UFC FIGHT PASS

The next quarterfinal bout was a back and forth affair, as Kevin Rosier shook off some rough moments in the early going against Zane Frazier to roar back and halt his opponent with two stomps to the head at the 4:20 mark that caused Frazier’s corner to throw in the towel.

Following this bout, the world got its first glimpse of the gi-wearing Gracie, a member of what would eventually be known as fighting’s first family. Standing across the cage from him was pro boxer Art Jimmerson, who bizarrely prepared for battle with one boxing glove on. Shortly after the opening bell, Gracie closed the distance with a kick and then took Jimmerson to the mat. Jimmerson baffled and unable to escape, tapped out 2:18 into the match.
WATCH ON UFC FIGHT PASS

Joining the final four in the semifinals was Ken Shamrock, who was already a veteran of Japan’s Pancrase organization. He needed just 1:49 to submit Pat Smith with a heel hook, and if anyone had a chance at figuring out the mysterious style of Gracie, it was Shamrock, who was not only physically imposing, but he had submission experience as well.
WATCH ON UFC FIGHT PASS

Gracie was not about to be figured out though, and in his semifinal bout with his fellow future Hall of Famer, he took Shamrock down, popped in a choke and his opponent tapped out at the 57 second mark.
WATCH ON UFC FIGHT PASS

The two would meet again, but there was other business to be taken care of first, and after Gordeau won his semifinal bout with a 59 second TKO of Rosier, Gracie squared off against the lanky European in the final bout of the tournament.
WATCH ON UFC FIGHT PASS

Again, fans wondered what Gracie would do with the devastating striker, but the Brazilian had the answer, and it was the one he had all night – takedown, choke, game over. This time, he used a rear naked choke to end his opponent’s evening, and at 1:44 of the bout, Royce Gracie was 3-0, was holding a check for $50,000 and he had just started a revolution.

THE LEGEND ON UFC I

After two decades of covering combat sports, there are few interviews that can make you nervous. Talking to Royce Gracie was one of them. Luckily, when I spoke to him for the first time before he announced his return to the UFC to face Matt Hughes in 2006, he couldn’t have been more gracious, and in subsequent chats, the man who basically created this sport has always been generous with his time, recollections, and knowledge. But with a family full of jiu-jitsu legends, why was he chosen for UFC I?

“It was just the right time,” Gracie told me in 2006.  “I was the right size.  I wasn’t bulked up and big and I didn’t look very scary, so to speak.  It was just the right timing for me.”
And the wrong timing for everyone else. Yet despite the fact that the sport and its athletes have evolved since 1993, Gracie’s accomplishments in the early UFCs haven’t dimmed in the slightest, mainly because he was fighting in unknown situations every night out against multiple opponents. In UFC I alone, he fought three times in a single night.

“It was very different from the way it is now,” recalled Gracie.  “You draw the fighter right before the fight and your strategy is done right there on the spot.  You train for everybody.  When you’re in training camp you train for a big guy, little guy, fast guy, slow guy, heavy guy, strong guy, everybody.  So when you get an opponent, you say, ‘okay, that’s the guy – here’s the strategy for him.  He’s a boxer, so I’m gonna shoot.’  It was a lot more on the fly.  You have to be prepared for everybody.  Now, you get an opponent, you know who he is, you have the footage, and you train for him.  It’s different.”

It sure is, but while many things have changed, the respect for the legendary Gracie has never wavered. And never will.