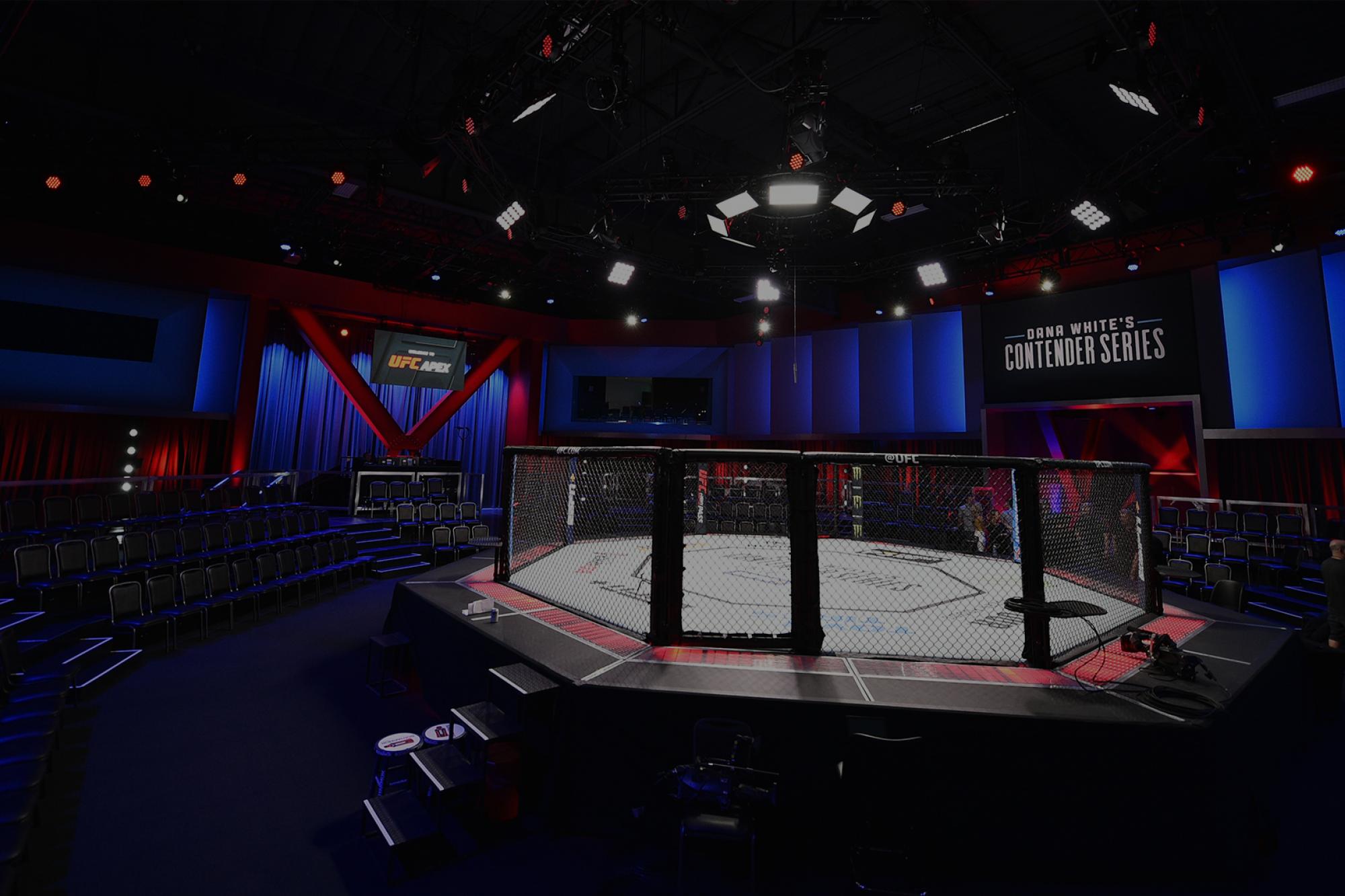 Here Are The Live Results From The Second Contender Series Fights At The UFC Apex
By Thomas Gerbasi • Jun. 25, 2019

For the first time in the history of Dana White’s Contender Series, all five fights went the distance, but after impressive performances in victory, Miguel Baeza and Miles Johns were awarded UFC contracts.

The two welterweights engaged in a feeling out process in the early going, but even then, the heavier shots were being thrown by Baeza, who dropped Reyna with a right hand with three minutes to go. A follow-up attack was weathered by Reyna, who then nearly got submitted by a rear naked choke attempt, but by the final minute, he was able to get back to his feet, and he made it out of the round.

Reyna got back into the fight in round two, but Baeza made the biggest statement of the frame with a late pair of knee-induced knockdowns that extended his lead heading into the third.

Starting strong with punch combinations, Reyna showed a sense of urgency in the final frame and he kept the heat on, but again it was Baeza delivering a strong finish thanks to a submission attempt just before the horn sounded.

Whether using his striking or takedowns and ground game, Johns controlled the action in the first round, bloodying his foe’s nose while piling up the points. A right hand by Johns dropped Santiago in the first 30 seconds of round two, but the New Englander was able to get back to his feet. Johns continued to tag Santiago before another trip to the mat, but wasn’t able to finish. For his part, Santiago kept battling, but he was falling behind on the scorecards.

A right hand hurt Santiago early in the third round, but again, Santiago shook off the blow, scrambled his way out of trouble and landed some hard elbows while Johns bulled him into the fence. It was Johns’ fight, though, as his ground and striking games were on point, keeping him a step ahead of Santiago throughout.

Undefeated middleweight Kyle Daukaus nearly finished Michael Lombardo several times in their three-rounder, but he had to settle for a shutout three-round decision win.

The first round was close, but Daukaus nearly sunk in a choke in the second half of the frame, perhaps allowing him to take it. And while Lombardo kept the pressure on in an attempt to implement his wrestling game in round two, he was putting himself in Daukaus’ world, allowing the Philadelphian to get off some more submission attempts. The closest attempt was an armbar, but the horn intervened.

The fresher of the two entering round three, Daukaus pulled away with a series of ground strikes and sub attempts. He also came close to finishing a rear naked choke, but the gritty Lombardo refused to tap and he survived to the end of the fight.

In featherweight action, Justin Gonzales moved to 10-0 with a shutout decision victory over Zach Zane.

Gonzales went on the attack as the fight commenced and had Zane in trouble early. Zane survived the initial barrage of punches, but Gonzales kept the heat on with a takedown and plenty of clinch control along the fence. With a little under three minutes left, Zane got free momentarily and fired off some haymakers, but nothing hit home, and Gonzales was content to control his foe for the rest of the frame.

Continuing to dominate in the second and third rounds, Gonzales opened up his offense a bit, nearly sinking in a pair of rear naked chokes, but he wasn’t able to finish Zane, who was unable to break from the clutches of his opponent.

Tony Johnson was largely controlled by Alton Cunningham in their light heavyweight bout, but a strong start and some clean close-range shots allowed Johnson to leave Las Vegas with a three-round unanimous decision win.

A right hand by Johnson in the opening seconds rocked Cunningham, and a follow-up flying knee nearly ended matters, but the Milwaukee product was able to get his head clear. Cunningham opted to implement his grappling attack in response. With three minutes left, the two separated briefly before Cunningham bulled Johnson to the fence again, and after a spell there, they broke and exchanged blows before going back to the clinch.

Cunningham went back to his corner with a knot over his right eye, but the Octagonside physician let the bout continue and “The Bo-Man” returned to his clinch work. When Johnson got some daylight he let his hands go, but those opportunities were few and far between. With 90 seconds gone, referee Jason Herzog restarted the action but Cunningham returned to the same position as the two were waved together. With a minute left, Cunningham put Johnson on the mat, but the former pro boxer was upright immediately.

Cunningham opened the final round with a pair of takedowns, and the second time he was able to keep Johnson grounded until three minutes remained in the fight. Then it was back against the fence until Herzog restarted the fight with a minute left, and while Johnson tried to find punching room, Cunningham wasn’t giving it to him.