After Carlos Condit lost a heartbreaking decision against Robbie Lawler in January in what some immediately dubbed a Fight of the Year contender, he contemplated retirement.

Demian Maia has been one of the hottest fighters in the welterweight division since dropping down from 185 pounds. He’s put together five straight wins and the last three have come against ranked contenders. But the Brazilian just can seem to get the title shot he’s been begging for.

When Maia takes on Condit in the main event of Fight Night Vancouver on FOX Saturday night at Rogers Arena, he’ll be trying to break through to get his coveted shot. Meanwhile, Condit is desperate to get another chance.

The matchup is a good one that pits the ultra-exciting stand-up master Condit against grappling guru Maia. Everybody knows where both men want this fight to take place, and the fun part will be watching how they try to implement their game plans.

Condit has 10 finishes in his UFC/WEC career – third-most all time behind Matt Hughes (12) and Matt Brown (11). Against Lawler, Condit landed 176 significant strikes – the second-highest output in the division’s history.

Maia’s eight submission wins are the third-best mark in UFC history behind Royce Gracie (10) and Nate Diaz (9). During his fight-fight win streak, Maia has controlled his opponents for 55 percent of the fight time. That’s the fourth-largest proportion of ground control in welterweight history.

Maia vs. Condit is the No. 1 reason to watch Fight Night Vancouver.

2 – Do or die time for Showtime

The past 20 months have been like a bad nightmare for Anthony Pettis. The former UFC lightweight champion has gone 0-3 in that stretch and has been forced down to 145 pounds to reignite his career.

Pettis’ first test comes against Charles Oliveira in the co-main event. “Do Bronx” has been on a good run of late, winning five of his last six and currently sits as the No. 6-ranked featherweight on the planet.

Oliveira is a jiu-jitsu ace with eight submission wins on his UFC resume. Pettis is a human highlight reel on his feet and his power down at 145 could make him an immediate contender in the division if he is able to pull off a big performance.

Coming off her spectacular run on Dancing with the Stars, Paige VanZant makes her anticipated return to the Octagon against Bec Rawlings. 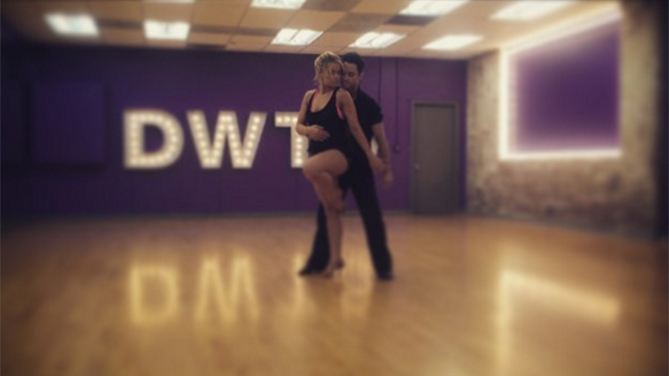 VanZant is coming off her first UFC loss – a one-sided submission defeat against Rose Namajunas. Rawlings has been on fire, reeling off two-straight wins with a chance to crack the Top 15 of the division with a win over VanZant.

Look for “12-Gauge” to rely on her wrestling skills in this one as opposed to getting in a slugfest with Rawlings on the feet.

Joe Lauzon was the performance bonus king until Nate Diaz knocked him out of the top spot with a Fight of the Night performance against Conor McGregor last week.

Starting off the main card is Lauzon vs. Jim Miller – a battle of UFC veterans that is almost guaranteed to deliver fireworks.

Lauzon is coming off one of his most impressive wins to date, a first-round KO against Diego Sanchez. Lauzon has won four of his last six and has a good shot at another performance bonus with partner Miller, who has seven in his career.

Miller also impressed in his last outing by taking out Takanori Gomi in the first round at UFC 200 with a brutal beat down that led to the TKO.

The Ultimate Fighter: Nations winner Chad Laprise is back in action when he takes on Thibault Gouti. Laprise has dropped two in a row and is facing a must-win situation.

Laprise will face a hungry Gouti, who is searching for his first UFC win in his third Octagon appearance.

This is a battle between two strikers and should be a fun fight to watch.