It’s been three and a half years since Chan Sung Jung last stepped inside the Octagon.

The hallowed fighting grounds have missed “The Korean Zombie,” who’s been away rehabbing a host of injuries while fulfilling his military duty to his country. In the event fight fans have forgotten about Jung, here’s a nice reminder of why he was so popular before he left.

“The Korean Zombie" has built up such a huge fan base because of his fighting style,” said UFC commentator Kenny Florian, back in 2013. “He just goes forward - he's in this trance. All he's thinking about is taking your head off and defeating you. That's what makes him so fun to watch.”

Jung’s knockout against Mark Hominick at UFC 140 is the second-fastest finish in UFC history at 6.23 seconds. His aggressive striking approach presents an intriguing matchup against wrestling savant and No. 8-ranked featherweight Dennis Bermudez.

The return of the Korean Zombie is the No. 1 reason to watch Fight Night Houston. 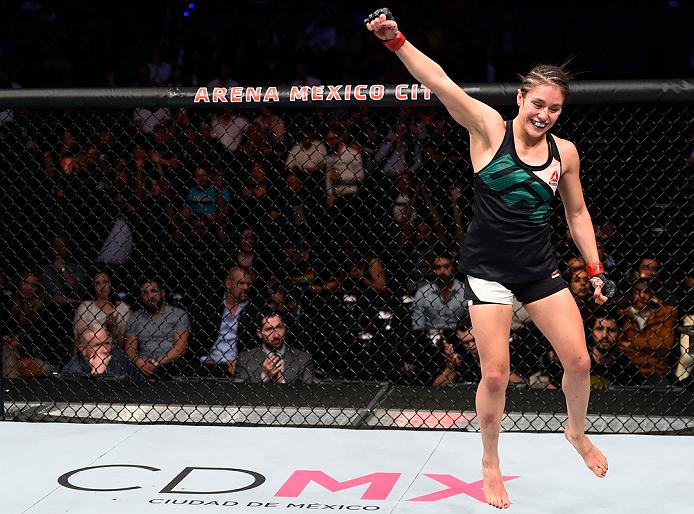 Alexas Grasso had been the talk of the strawweight ranks as she racked up wins in Invicta FC before debuting in the UFC in November.

In her second UFC outing, Grasso faces Felice Herrig, who is coming off an impressive win over Kailin Curran last time out. Herrig is a well-rounded veteran who will force Grasso to empty her toolbox to pull out the victory.

Undefeated in nine professional fights, Grasso can use Herrig as a springboard into the Top 10 of the division as she makes her way up the charts. 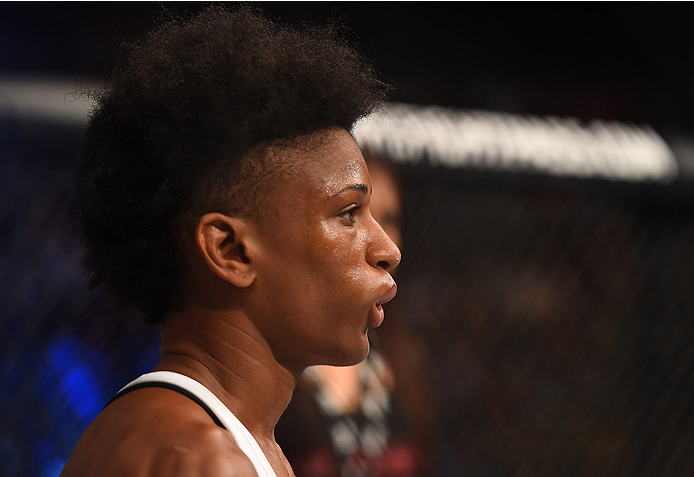 Angela Hill has been busy in Invicta FC since her release from the UFC following a pair of losses in 2015. The Ultimate Fighter Season 20 veteran won the strawweight title in Invicta and is now back hoping to claim the same prize in the big leagues.

Hill takes on UFC veteran Jessica Andrade, who potentially is the next challenger for champion Joanna Jedrzejczyk. Since moving down to 115 pounds, Andrade has been on a tear, winning two in a row by finish. A win for Hill would be massive as she tries to make a statement in her UFC return. 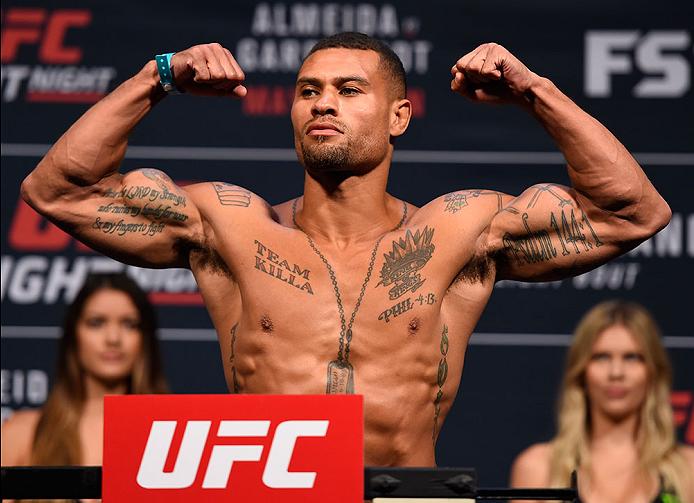 James Vick was one of the most promising prospects in the lightweight division during his run toward a 9-0 start. But the flames have been fanned a bit since his loss to Beneil Dariush last time out.

Now Vick takes on Abel Trujillo, who is riding a nice three-fight win streak. Trujillo has had his bubble burst a few times while climbing the ranks as a highly-touted prospect himself. After losses to Khabib Nurmagomedov and Tony Ferguson, “Killa” regrouped and is now positioned for a run at the Top 10 of the division. 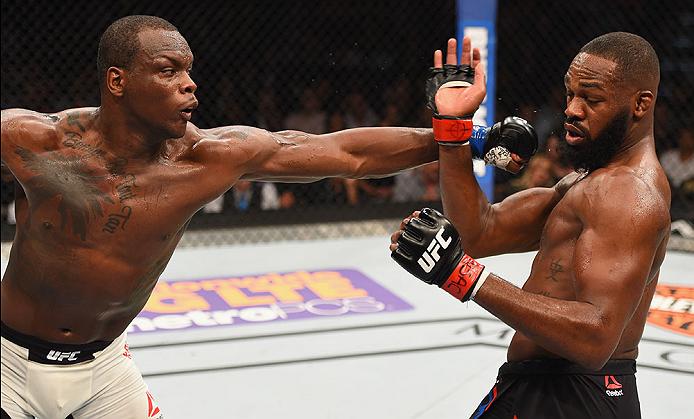 5 – OSP looks to get back to winning ways

Ovince Saint Preux wants to forget all about 2016. After a win in February, the No. 6-ranked light heavyweight lost to Jon Jones by decision and then was added to Jimi Manuwa’s KO highlight reel in his last appearance of the year.

OSP takes on Volkan Oezdemir, who is making his UFC debut.