Watch all these fights exclusively on UFC FIGHT PASS 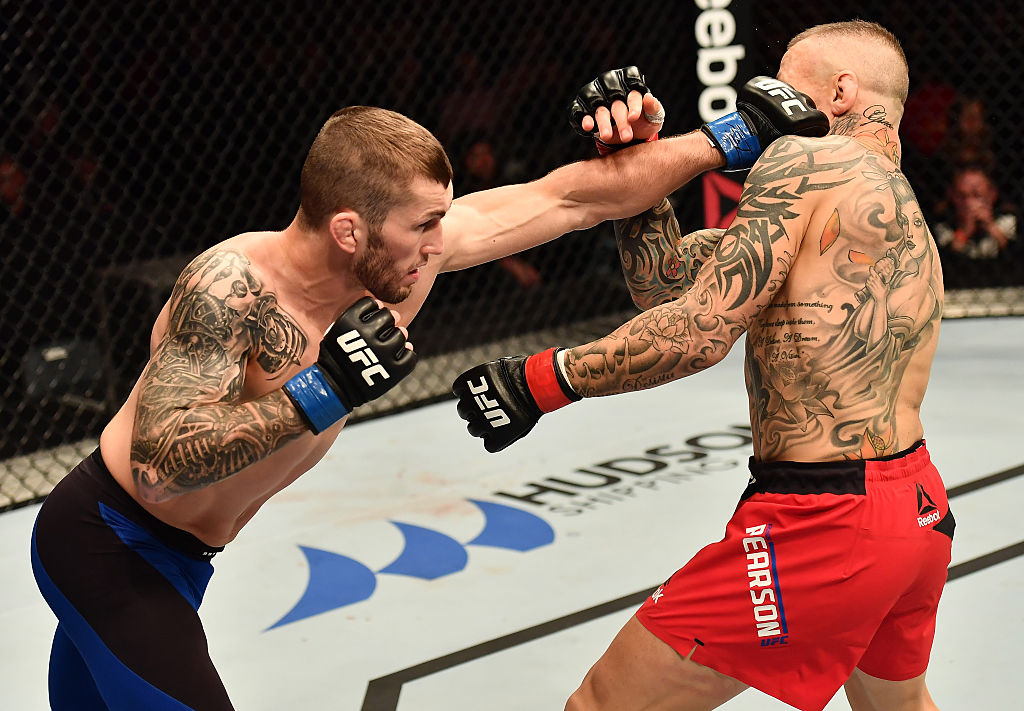 Scottish lightweight Stevie Ray took a risk by replacing the injured James Krause on four weeks’ notice, but at The SSE Arena in Belfast on Saturday, the risk paid off as he won a three-round split decision over veteran contender Ross Pearson in the UFC Fight Night co-main event.

Keeping it steady throughout, Ray never put his foot on the gas, but his counter kicks to the head paid dividends from start to finish. Pearson’s forward motion and kicks to the leg kept him in the fight, but he never had Ray in trouble and he didn’t land enough over the three-round distance to pick up the much-needed victory. 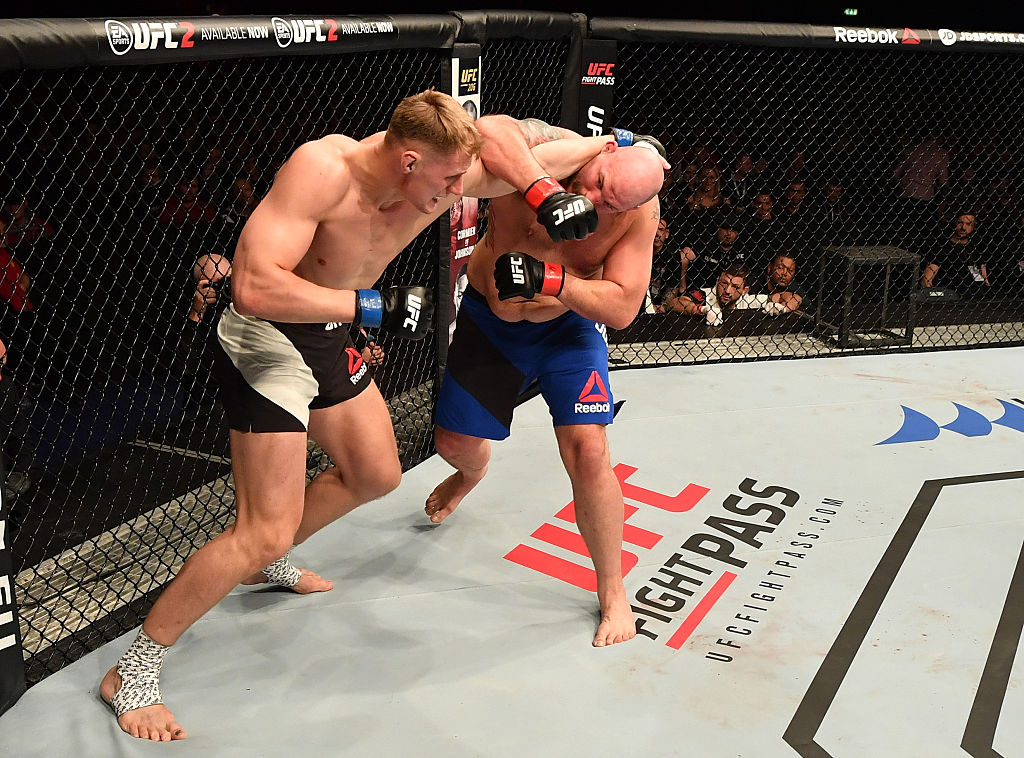 Heavyweight newcomer Alexander Volkov got on the board immediately in his UFC career, taking a close split decision over No. 14-ranked Tim Johnson.

North Dakota’s Johnson (10-3) started the fight strong with a quick left-right to the jaw, but the aggressive Volkov (27-6) kept pressing, landing a flurry of hard shots in the second minute that rattled the American. The two proceeded to battle against the fence, Volkov doing the bulk of the significant scoring. But out of nowhere, Johnson drilled Volkov with a right uppercut and dropped him. A barrage of ground strikes followed, but Volkov was able to weather the storm, get back to his feet and make it out of the round.

Fatigue set in quickly for both men in the second frame, but Johnson still managed to land the occasional power shot while controlling much of the action at close range. It was still a close fight though, and a strong third round by Volkov made it even tougher to call, with the judges turning in two scores of 29-28 for the Moscow native that overruled the 30-27 for Johnson and gave the newcomer his first Octagon win. 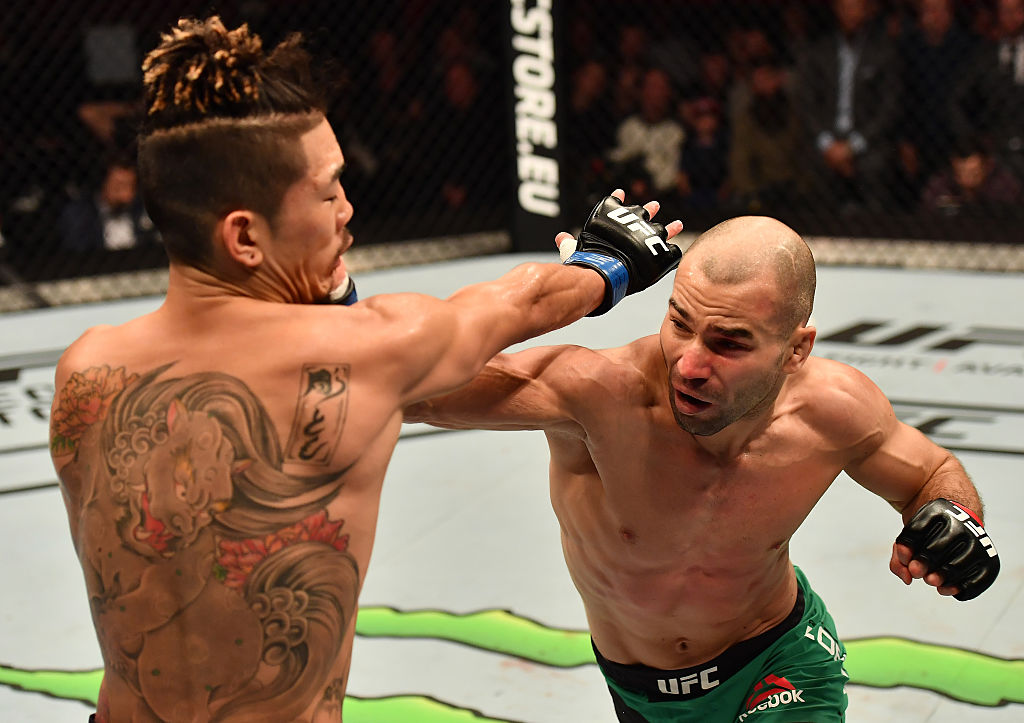 With the Belfast crowd, as well as teammate Conor McGregor, cheering him on, featherweight veteran Artem Lobov scored a big win over Teruto Ishihara, issuing “Yashabo” his first UFC loss via unanimous decision.

Lobov was aggressive throughout the opening round, keeping Ishihara on the defensive, and while neither fighter could be described as busy in the first five minutes, late in the frame, Lobov rocked Ishihara on two occasions with a right cross and then a left hook.

Ishihara started to chop away at Lobov’s legs in round two, but the crowd roaring and chanting for the Dublin favorite weren’t deterred, and neither was Lobov, who continued to land solidly with an array of punches and kicks, and again drilled the Osaka native with several hard shots in the closing seconds of the frame.

Lobov didn’t let up in the final stanza, but as the round approached its midway point, Ishihara struck and dropped Lobov. After some ground work from both, Lobov rose with under two minutes left and dodged a takedown from the winded Ishihara. Lobov continued to press, eager to get the finish, and while he didn’t, he did punctuate his win with a slam oh his foe in the final minute.