UFC Vice President of Regulatory Affairs Marc Ratner has witnessed countless big fights in his career, both in the boxing ring and in the Octagon.

Ratner was executive director of the Nevada State Athletic Commission when the infamous “Fan Man” incident took place at Caesars Palace in 1993. He was there when Mike Tyson bit the ear of Evander Holyfield in 1997. With the UFC, he has been on the stage for major weigh-ins and cageside for most of the UFC’s megafights. 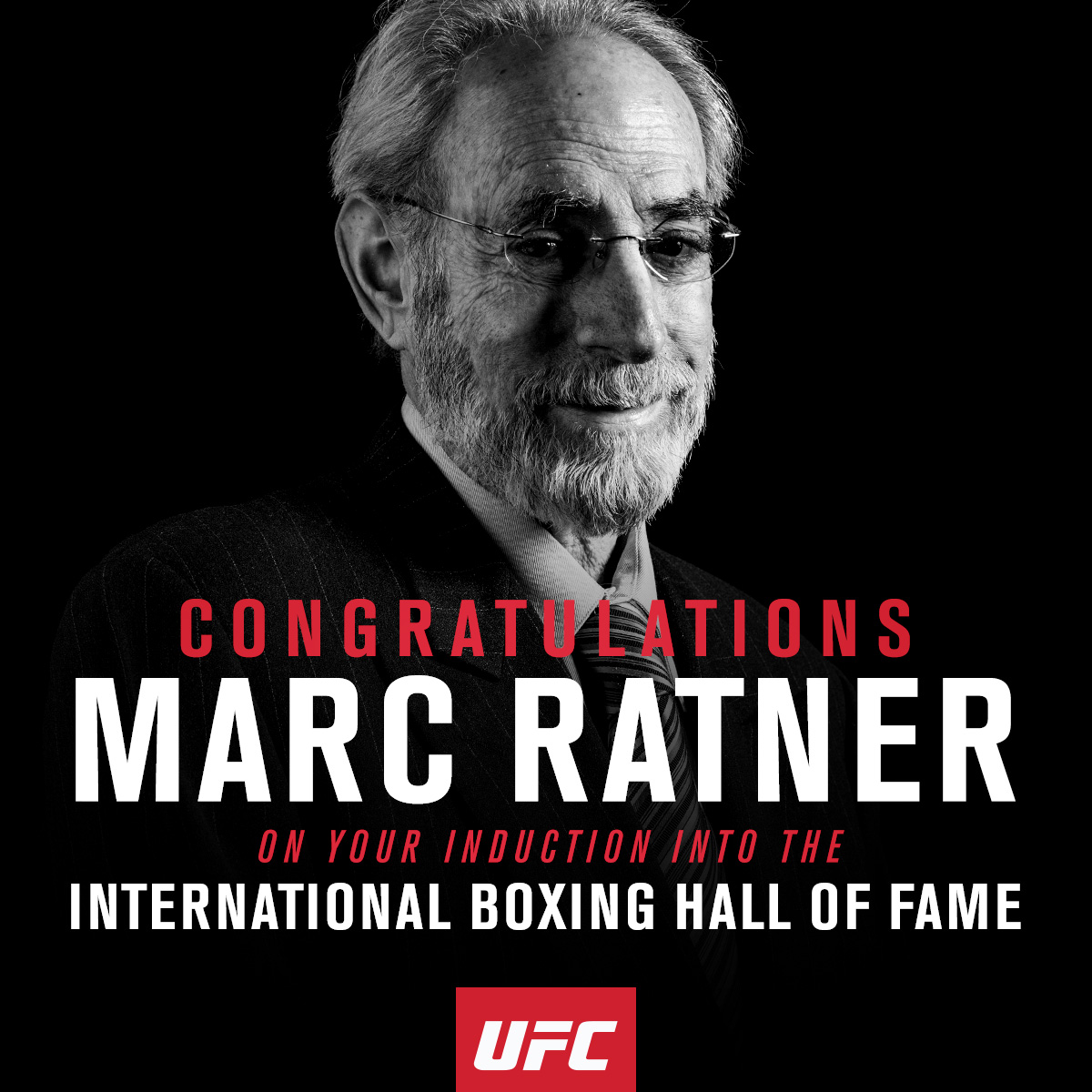 Although he’s remained in the background at those big events, Ratner will be front and center Saturday when he is inducted into the International Boxing Hall of Fame in Canastota, NY. He is one of five inductees in the Class of 2016.

“In Halls of Fame, mostly it’s the fighters and the trainers, and regulators aren’t the ones they would honor,” Ratner said. “So I’m very pleased with that. Judges, referees, I just don’t know how many commission people they have on there, so I’m honored in that regard.”

Ratner joined the prestigious Nevada State Athletic Commission in 1984 and was chief inspector before being promoted to executive director in 1992. He joined the UFC in May 2006.

“It’s been a fabulous, fabulous move,” Ratner said his transition to the UFC. “We all want something legacy-wise when we write our stories in life, and this is really still a brand-new sport. To be on the ground floor of a new sport, that’s what really pushed me over.”

But Ratner’s tenure with the boxing was unforgettable, too. He was ringside when a paraglider descended into the side of the ring during the 1993 heavyweight title fight between Holyfield and Riddick Bowe.

“It was the most emotional of anything I’ve been involved in, because what do you do when a guy flies in the ring?” Ratner said.

The Tyson biting incident, which resulted in Holyfield losing a part of his ear, was “surreal,” Ratner recalled. 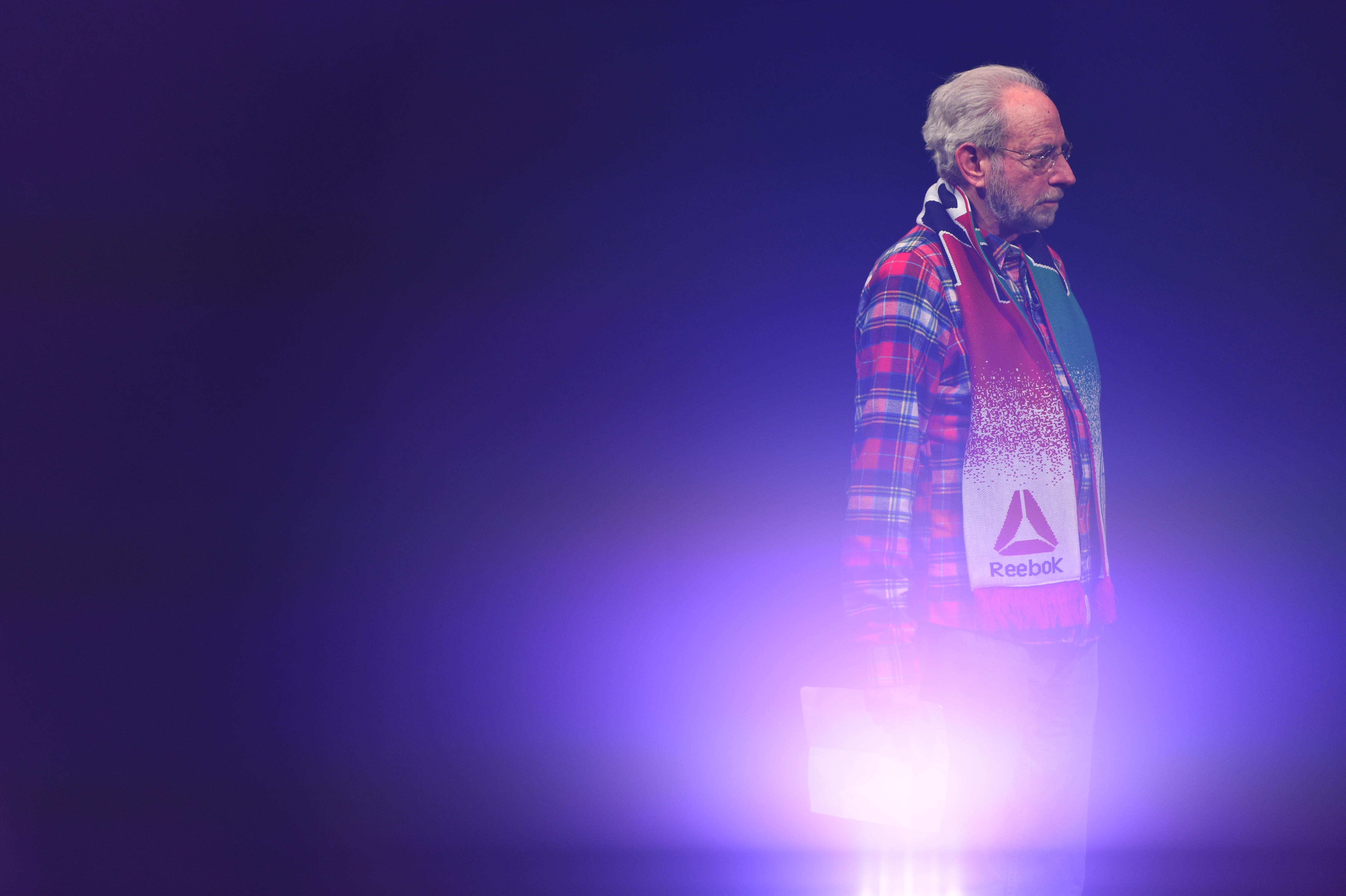 Also among his most memorable fights: the chaotic finish to the Floyd Mayweather-Zab Judah bout in April 2006, just before Ratner joined the UFC. After Judah threw a low blow and punched Mayweather in the back of the head, Roger Mayweather, Floyd’s uncle and trainer, climbed into the ring to confront Judah. Judah’s father joined the fracas, and a melee ensued, requiring police officers and security personnel to clear the ring.

Ratner says his move from boxing to the UFC came at the right time. But he won’t choose one sport over the other as his favorite.

“The best thing I can say is, in life you have two children,” he said. “In the sports part of it, I have boxing as my older child, mixed martial arts is the younger one, and you can certainly love them both. They are both regulated the same by the commission.

“It’s just two different sports, like rugby and soccer. But there’s no reason, if you love boxing, that you have to hate MMA or vice versa.”