With two huge UFC shows last week there was sure to be a ton of movement in the rankings. Conor McGregor and Donald Cerrone made the biggest moves. 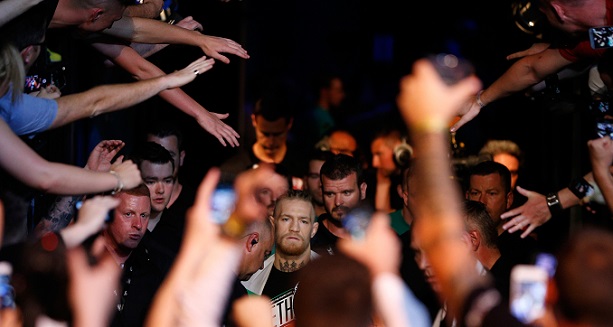 After almost a year on the shelf recovering from a torn ACL, "Notorious" Conor McGregor returned at Fight Night Dublin and looked as good as ever. The budding Irish superstar finished Diego Brandao in the first round, sending a message to the entire featherweight division.

The voting media members in the official UFC rankings were obviously impressed with McGregor, voting him up two spots into the top 10 for the first time in his career.

Notorious, who passed Jeremy Stephens and Dennis Bermudez, who is set to face Clay Guida this Saturday in San Jose, talked about the experience fighting in front of his home country at the post fight press conference. 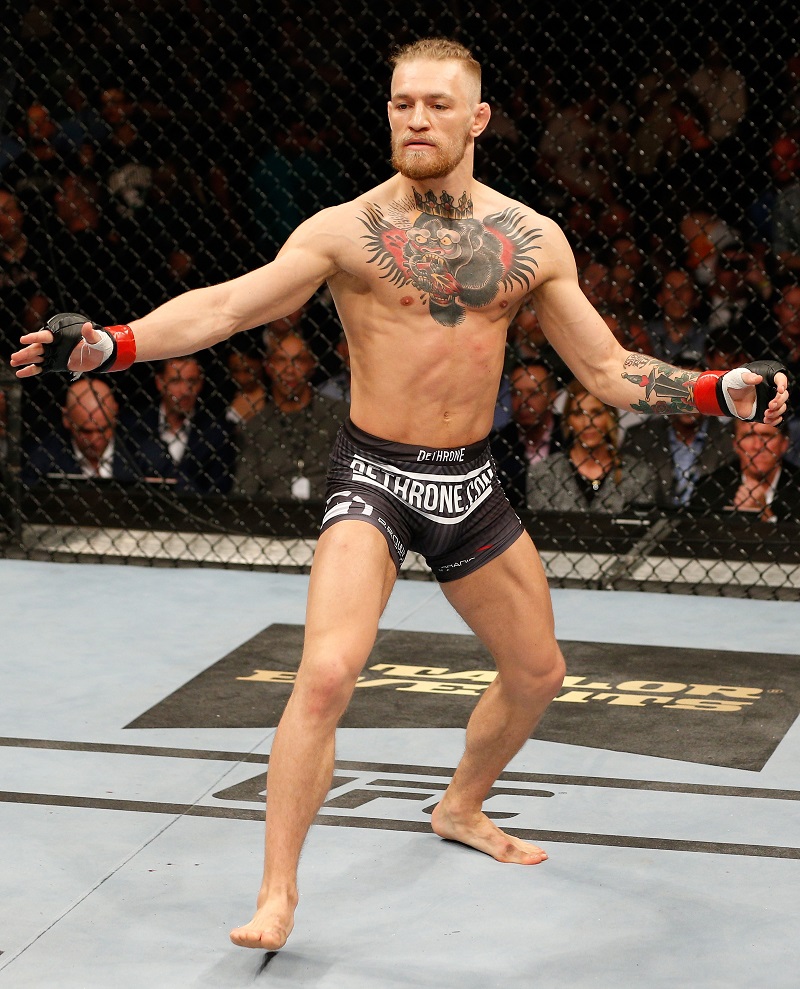 "It was a dream come true," he said. "To walk out there - the noise of that crowd, it actually got so loud that it wasn't sound anymore - it was like a buzzing. Like it went past sound. It was phenomenal."

McGregor is now 3-0 inside the Octagon, and has set his sights on No. 6-ranked Dustin Poirier. The two featherweights are set to meet at UFC 178 in Las Vegas.

"[Fighting Poirier] would be perfect for me, because I already know that guy does not want to fight," McGregor continued. "His teammate Cole Miller, they're from the same camp, pulled out of the fight, and you mean to tell me that Dustin Poirier, a top 10 guy, and Nik Lentz, a top 10 guy, both of whom had no fights scheduled, didn't know about Cole's injury? They would have known before the UFC would have known. And yet nothing. They didn't campaign for it, this is a main event slot. There wasn't a peep from both of them. I know he doesn't want to fight. ... Let's do it, if next in line is Dustin, that's no problem."

No official announcement on the McGregor-Poirier bout has been made. 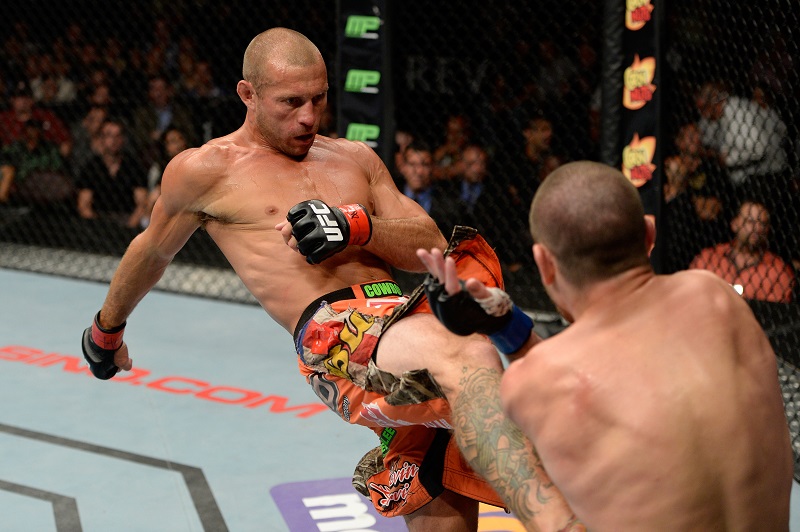 After his awesome KO victory against Jim Miller at Fight Night Atlantic City, Donald "Cowboy" Cerrone was voted up to No. 5, passing Rafael dos Anjos, who fights Benson Henderson on Aug. 23 in Tulsa, who dropped to No. 6. Cerrone was set to face No. 4 Khabib Nurmagomedov in a potential huge lightweight battle, but the Russian suffered a knee injury in training and the severity of the setback is still in question.

Also impressive in Dublin on Saturday was McGregor's teammate Gunnar Nelson, who pulled off a submission finish against Zak Cummings in the co-main event. Nelson moved up to No. 12 in the welterweight division, passing Mike Pyle.

Edson Barboza jumped four spots up to No. 9 in the lightweight division after his TKO win over Evan Dunham last Wednesday. Barboza's jump dropped Michael Johnson (No. 10), Gray Maynard (No. 11), Rustam Khabilov (No. 12), and Bobby Green (No. 13) all down one spot.

In the middleweight division, the potential No. 1 contender for Chris Weidman's title Vitor Belfort moved ahead of Lyoto Machida into the No. 2 spot in the division behind Anderson Silva. Belfort is scheduled to appear in front of the Nevada State Athletic Commission on Wednesday to apply for a license to fight in Las Vegas.

> Watch: Lawler vs. Brown Road To The Octagon

More movement in the featherweight division included Nik Lentz passing Dennis Siver to move into the No. 8 spot.

In the women's bantamweight division, Leslie Smith entered the rankings after her impressive TKO win against Jessamyn Duke in Atlantic City at No. 13. With the new rankings on Monday, Smith fell a spot to No. 14, while Raquel Pennington moved up to No. 13.