Rising Lightweight Star Increasingly At Home In The Octagon
By Maddyn Johnstone-Thomas, On Twitter @MaddynThomas • Dec. 3, 2021

Rafael Fiziev loves mixed martial arts. He loves the Octagon and often refers to it as his home. However, his reasoning behind why he cherishes MMA and the Octagon might not be what you think.

“This sport means so much to me because I don’t know how to make money without this,” Fiziev said. “I have only my hands. I can beat faces and make money. I can knock him out and I can take more money if I knock him out, which is nice.”

Fiziev certainly knows how to put on a performance, earning bonuses in his last three fights. Since falling in his UFC debut back in April 2019, Fiziev has rattled off four straight victories to improve his record to 10-1, while also climbing to No. 12 in the lightweight rankings. His most recent victory came just four months ago over Bobby Green at UFC 265.

The growth Fiziev has made since his debut has stemmed from one thing.

“More experience from this cage,” the 28-year-old said. “This cage and other cages in other promotions are different. Here I start to feel like I am at home. I start to feel nice. Of course, I train every day like a dog. My skills are more now.”

His matchup this weekend at UFC Fight Night: Font vs Aldo is with a familiar foe, Brad Riddell, who used to be his training partner at Tiger Muay Thai in Thailand. Due to the pandemic, Fiziev relocated from Tiger Muay Thai to Sanford MMA in Florida, a move that he has cherished.

Being able to train with Riddell has given Fiziev a front row seat to what skills “Quake” can bring inside the Octagon.

The two competitors have five bonuses total throughout their UFC careers, a reason why Fiziev feels that this matchup is going to be fun to watch on Saturday night.

“It’s not an easy fight with a friend, but we have a different side because now I help him to make money and he also helps me,” Fiziev said. “It’s also about the fans. Fans love it. This is an interesting fight for the fans. That’s why we make it.”

When he looks at his opponent and the challenges that could be presented, Fiziev simply puts it one way, you must watch out for everything. He acknowledges the good fight IQ and foundation that Riddell possesses and has shown throughout his career. Both combatants hold a record of 10-1 and are looking to extend their own win streak. 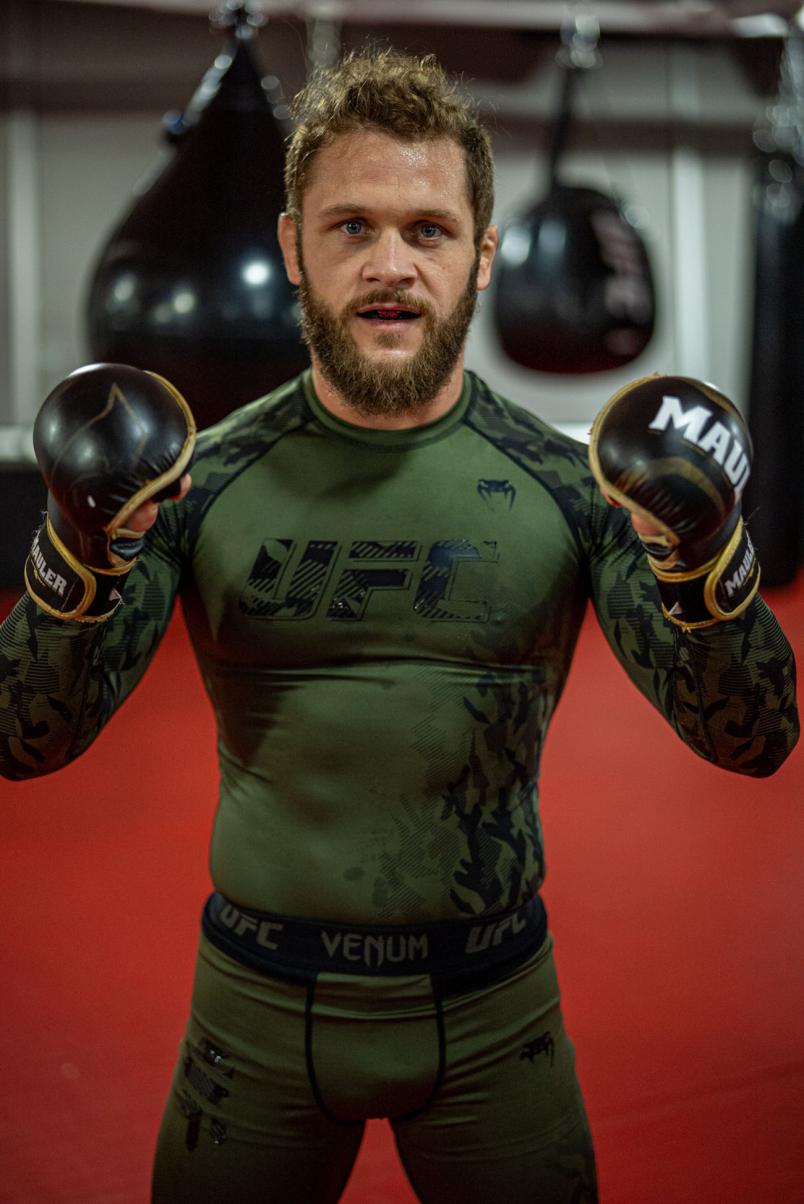 With Riddell sitting at No. 12 in the rankings and Fiziev at No. 14, whoever gets their hand raised will continue to move up the lightweight ladder. Fiziev knows what is at stake on December 4.

“This is a bloody and hard fight. I like hard fights and I like blood. This is for me.”