Pickett ready for future, but wants to put on final show

Brad Pickett feels good before the final fight of his mixed martial arts career. It’s a nice feeling to have at 38 years old, but not nice enough for him to reconsider his decision to walk away from the sport after his Saturday bout against Marlon Vera.

“I have been feeling really good this camp, but I felt good in other camps too,” he laughs. “Maybe it’s because it doesn’t matter. Normally there’s a lot riding on the outcome of a fight. You win, you go in one direction, you lose you go in another direction. This one, it doesn’t matter. Win, lose, draw, whatever, I go in the same direction.”

That direction, after more than 12 years as a professional, is into retirement, a place where he will get more time to spend with his wife Sarah and son Buddy as he plots the next chapter of his life. And though not seeing “One Punch” in the Octagon anymore is a loss for fight fans, every one of those fans will agree that Pickett leaving on his own terms is a good thing, especially in combat sports, where most don’t know when to say when.

Pickett was never one of those athletes. He had dreams like any other fighter, but he was a realist as well, so after some recent tough times, he knew his time had come.

“I’ll be honest, with my recent performances, I could easily get cut, and I’d rather leave on my own terms,” he said. “I’m a bit proud in that way and, also being a competitor, I’ve always took this sport not just to make up the numbers, but to keep striving to be number one. I’ve now accepted that it’s not going to be the case and it’s no fun losing. I’ve been losing more than I’ve been winning at the moment, so it takes the fun away from my job. If I was winning all the time, it’s fun, it’s great, I love it. But being a very competitive person and losing, it’s not fun. I owe it to myself to try and leave with some dignity, if that makes sense.”

Win or lose, Pickett could always hold his head high. A pro since 2004, the best thing anyone could say about the East London native is that he was an honest fighter. When he showed up with his gloves on and mouthpiece in, it was going to be a fight, and if his opponent showed up with the same attitude, something special usually followed.

There were plenty of those moments during Pickett’s run in the WEC, when he followed up his MMA apprenticeship in shows that took place everywhere from London and Los Angeles to Costa Rica and Wales, with a four-fight stint that he calls the most memorable of his career.

“My whole WEC period, fighting Demetrious Johnson, Ivan Menjivar, Scott Jorgensen, there were some great memories for me back in the WEC,” he said. “My last WEC fight versus Ivan Menjivar was a back and forth fight. I got rocked, I dropped him and it was a really grueling fight.”

That victory over Menjivar, coupled with a win over future flyweight champ Johnson and two post-fight bonuses stamped Pickett’s ticket to the UFC, where he earned more bonuses, five in his first six Octagon bouts to be exact. All the while, he knew he couldn’t fight forever, so he planned accordingly, but he feels that cost him at times.

“Toward the last stages of my career, I have been trying to plan,” he said. “I run my own fight promotion and sometimes I felt I was being a jack-of-all-trades, but a master of none.” 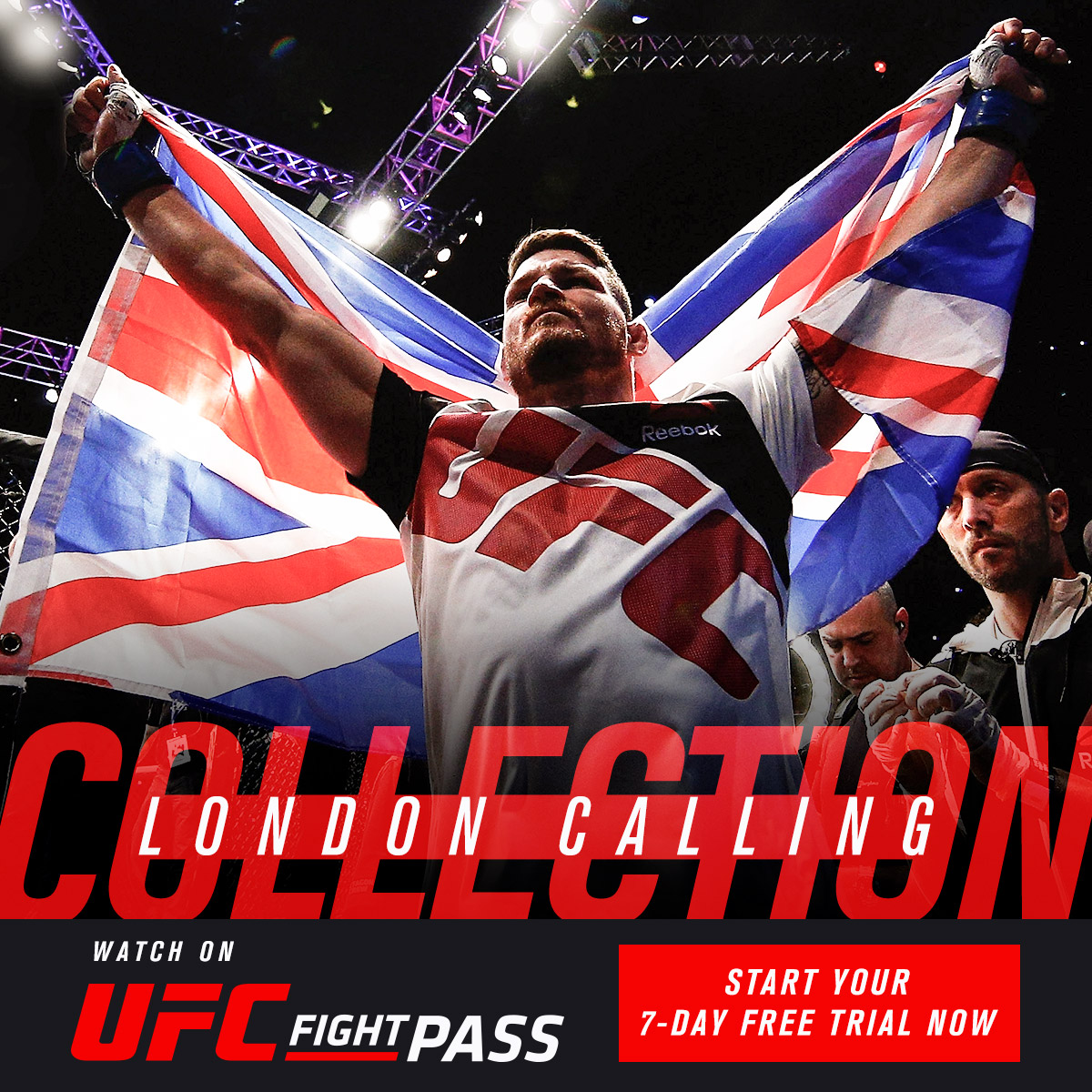 There are things that aren’t quantified by wins and losses though. So while Pickett plans on eventually opening a gym in South London, he can’t teach his students what made him special in the Octagon.

“You can’t give a fighter heart, and I had that in abundance,” he said. “But you can give fighters a positive mindset, and that’s what I had. I have a very strong mindset when it comes to training and fighting, and that’s helped me succeed. I can pass that on to other people, and if they’re athletic, they can go a long way.”

But can they put together the resume Pickett has? Again, it’s not about the final record, but about the way Pickett made fans feel when he competed. The edge of the seat might as well have his initials on it, because that’s where viewers were always perched during his fights. There will likely be more thrills this Saturday in London, but despite the ovation he will receive, he’s at peace with his decision.

“At my age, it’s not easy being in a fight camp the whole time,” Pickett said. “Now I’ve also got a kid and your priorities change a little bit when you have children. It’s about them and not just about you. And being a fighter, it’s a real selfish sport. I’m no longer in the position where I can be selfish. There’s another little human being that is on my mind. And there are a lot safer ways to earn money than getting punched in the head, especially with the way I fight. I’m always in a war.”

And he’s ready for one more.

“I’ve put everything on hold for this camp,” he said. “I’m a fighter still. After this fight, I’ve got all the time in the world for the next chapter.”