Pedro Munhoz Will Always Give His All

With 17 UFC fights under his belt, Pedro Munhoz is one of the most respected veterans in the bantamweight division. 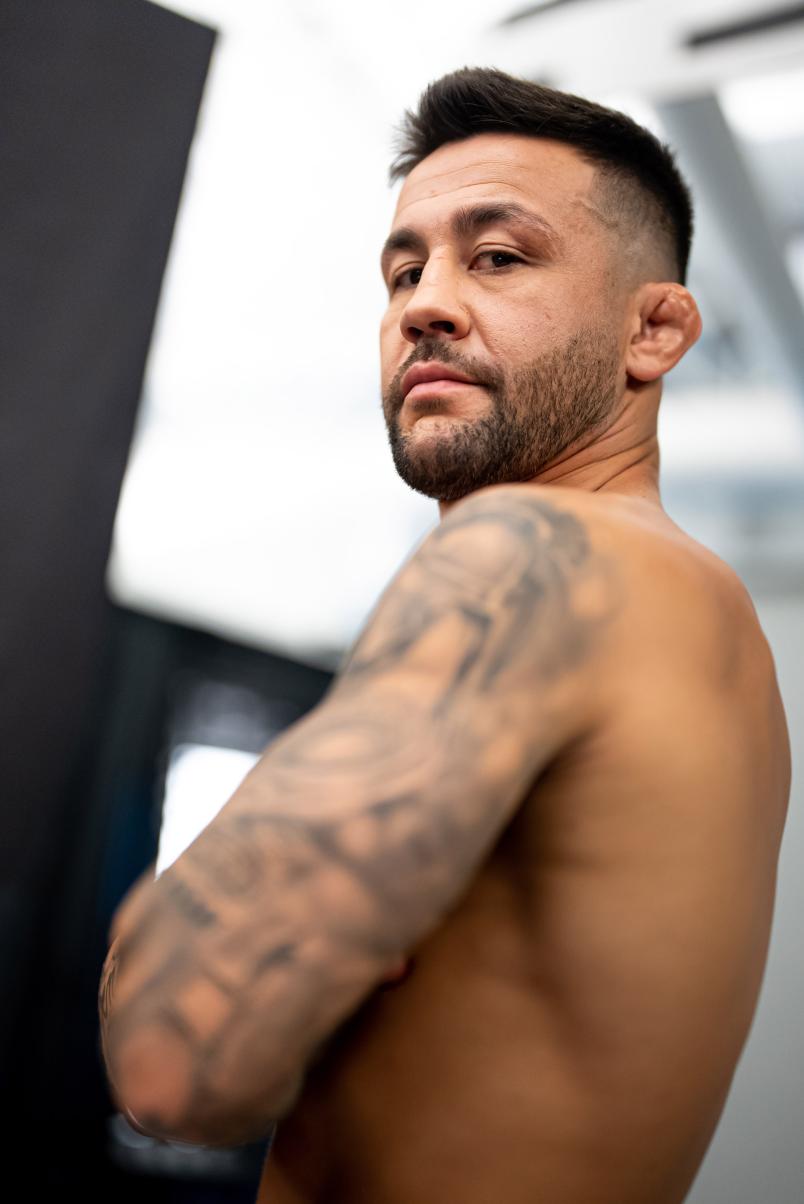 And while making that walk to the Octagon is far from unfamiliar for the “Young Punisher”, the truth is that every time he enters fight week it feels like it’s UFC debut.

The reason Munhoz feels like his 18th UFC fight is only his first is because he’s just as thrilled to be here as he was when he made his debut in 2014. Reflecting on his accomplishments and looking at some of the incredible fights he has been a part of only increases how grateful he is to be doing what he truly loves.

That mindset allows Munhoz to enter his UFC 276 showdown with Sean O’Malley refreshed and determined to put on his best performance to date.

“This feels like my first fight in the UFC, and it just makes me really happy to see all the accomplishments I’ve had along the way; all the wars and all the fights that I’ve been in,” Munhoz told UFC.com. “It’s definitely not something normal and that’s the reason that I’m here with a lot of fire. It feels like the first time for me.”

On Saturday, Munhoz will step into the fray with O’Malley, who has become one of the biggest stars in the sport on the back of his thrilling performances and charismatic personality. It’s a challenge that Munhoz can’t wait to embrace with closed fists.

“It's happened many times before, being in the situation that I am right now, fighting people who are up and coming or fighting legends, so that literally doesn’t feel any different from the last seven or eight times,” Munhoz said. “I could definitely be the biggest test of his career about durability and the type of style I fight. I’m going to bring a war Saturday and we’re going to have to fight.” 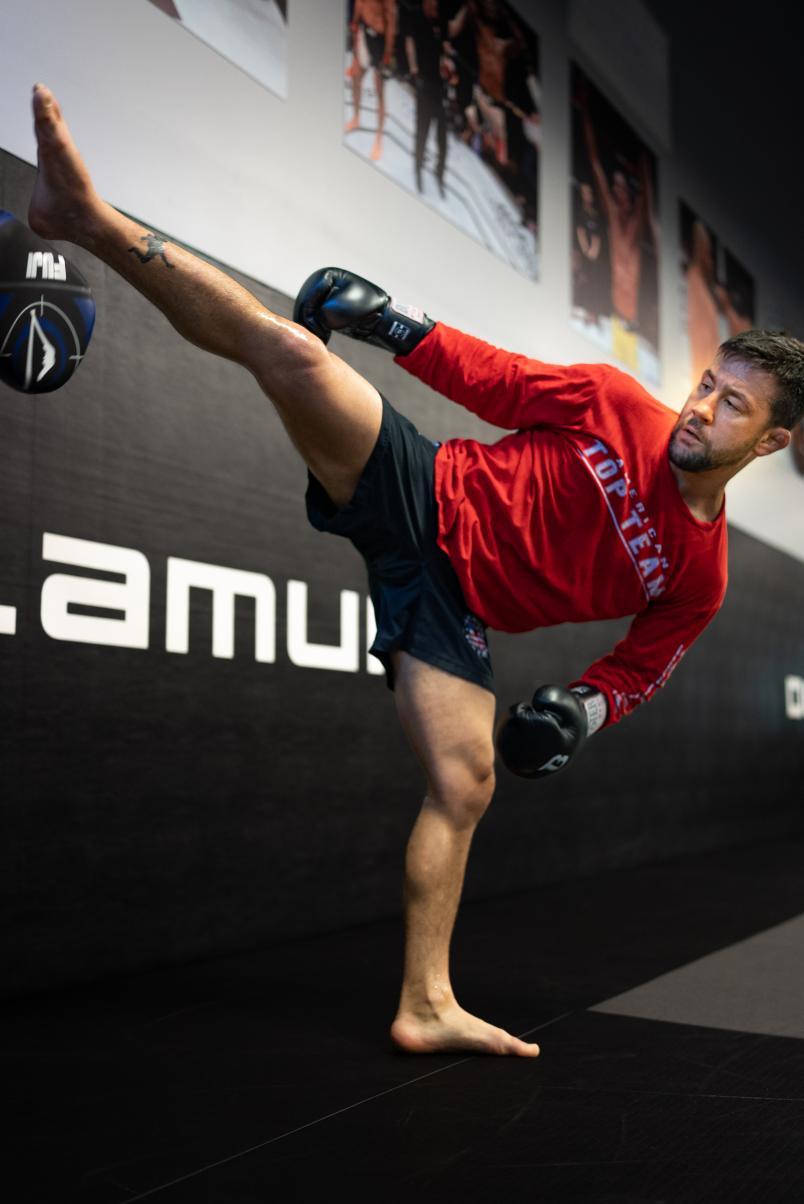 Making O’Malley really “fight” is a main point of emphasis for Munhoz. In O’Malley’s previous fights he’s been able to pick and choose his shots on the way to incredible performances. He looked unstoppable against Eddie Wineland, Thomas Almeida, Kris Moutinho, and Raulian Paiva.

Munhoz knows he can’t allow O’Malley to dictate the fight using his reach and movement. That’s why Munhoz plans to be in O’Malley’s grill from the opening bell.

Some doubters may point to O’Malley’s strength of schedule as a weakness and that he’s never faced top tier competition. But Munhoz believes O’Malley is the real deal, and he is going to take “Sugar” just as serious as he took Dominick Cruz, Jose Aldo, Frankie Edgar, and Aljamain Sterling.

But despite the respect he has for his opponent, Munhoz isn’t doesn’t believe that O’Malley’s talents will determine the outcome of the fight. The result all depends on Munhoz fighting the way he loves and leaving everything he has in the Octagon.

“I got to make sure I put 100% in and don’t do anything less than that,” Muhoz said. “Every single drop of blood or sweat is going to be worth it.”

And you can guarantee that Munhoz is fully locked in.