Pannie Kianzad Made A Huge Change To Her Camp Ahead Of Her Long-Awaited Rematch With Lina Lansberg At UFC Fight Night: Luque vs Muhammad 2
By Gavin Porter, On Twitter @ItsGavinPorter • Apr. 14, 2022

It’s flying a little bit under the radar, but Saturday’s ranked women’s bantamweight showdown between Lina Lansberg and Pannie Kianzad at UFC Fight Night: Luque vs Muhammad 2 is a rematch.

In 2012, the two met in a regional bout in Sweden, with Kianzad getting a TKO victory over Lansberg late into their fight. It was Lansberg’s first professional fight and just Kianzad’s third.

Both fighters would go on to find success as they cut their teeth in various promotions and eventually earn their right to compete in the Octagon. Even though she finished Lansberg their first time out, Kianzad always knew that the two would meet again.

“I said that in 2015, if we were going to meet again it would be in the UFC and I was right,” Kianzad told UFC.com. “There were talks about a rematch in 2015 and they wanted to do the rematch in Sweden, and I was like, ‘This fight needs to happen on a big stage. It was a really hard fight and that’s the kind of fight I want to do on a big stage’.”

So how do you get ready for a rematch nearly ten years in the making? By moving into the woods outside of Stockholm with your team and putting in that work Rocky IV style.

“I left training in Denmark after 10 years and went out to Sweden with my new team. It was my first time switching it up because it’s scary [to switch camps]. It’s a step you don’t want to take because you don’t want to be on the wrong end of it,” Kianzad said. “But if I don’t change it up, then I’m going to regret and blame somebody else for not taking that step.”

Kianzad felt like her loss to Raquel Pennington was the perfect chance to start a new chapter, lock in and get back on the rise to the top of the division. Prior to the Pennington fight, Kianzad was on an impressive four-fight win streak, beating veterans Alexis Davis, Sijara Eubanks, Bethe Correia and Jessica-Rose Clark. 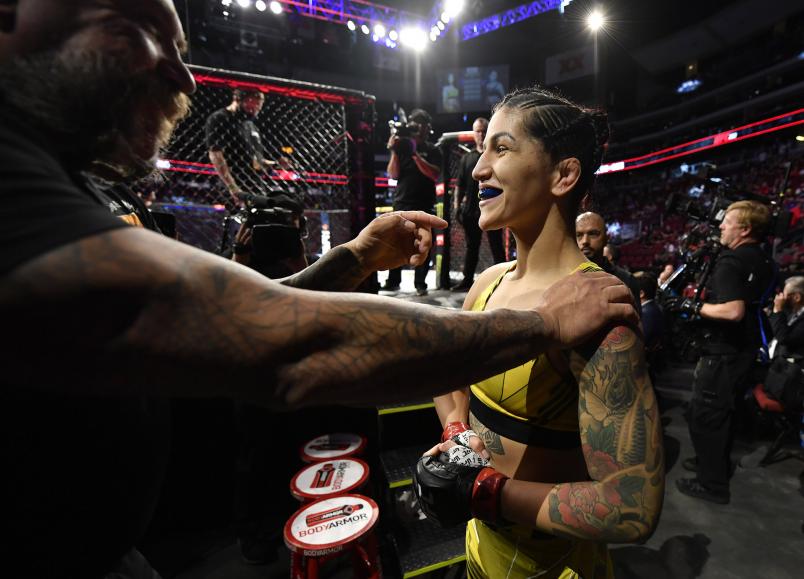 RELATED: Vicente Luque Fighting On Pure Instinct | Belal Muhammad Is Only Here To Be Champion

Although those four wins helped push Kianzad into the rankings, the loss to Pennington showed Kianzad that she was missing a piece to the puzzle. And her time secluded in the woods helped her identify what she needs to do to make the jump to contender status.

“I felt like the fight with Raquel Pennington made me work on not just techniques and stuff, but being focused during a fight and staying in the moment,” Kianzad said. “Something that she had over me was experience, in terms of the mental aspect. She kept her focus and lured people into her gameplan, and that’s where she had me. I really felt like it was a close fight, but I’m happy that I didn’t get that one because I feel like I’m such a better fighter after that fight. I was determined to fix those issues and be better in my next fights.” 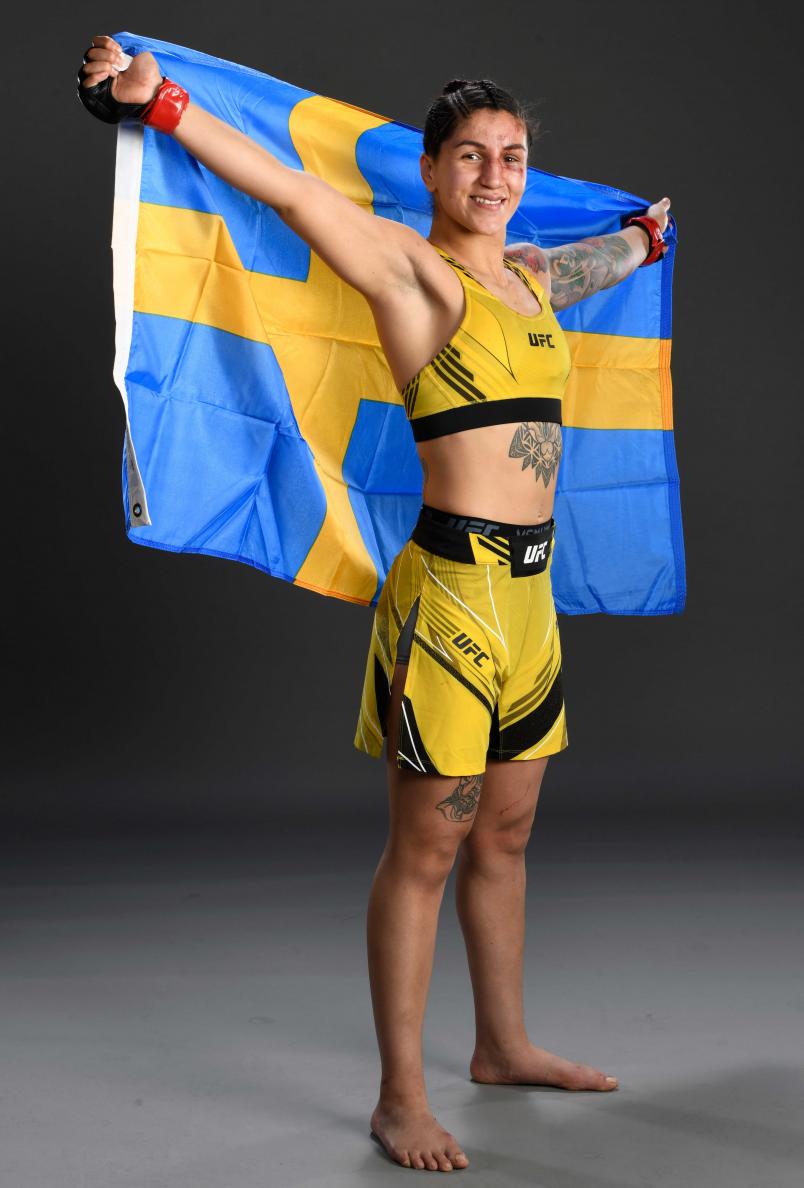 The 30-year-old Swede is taking that gained experience into this rematch with Lansberg. She knows this fight will be different, especially considering that the two have had a combined 32 professional fights and climbed the UFC rankings since their first meeting.

A tough fight with Lansberg is what Kianzad is expecting, and she excited for her performance to live up to her nickname “Banzai”.