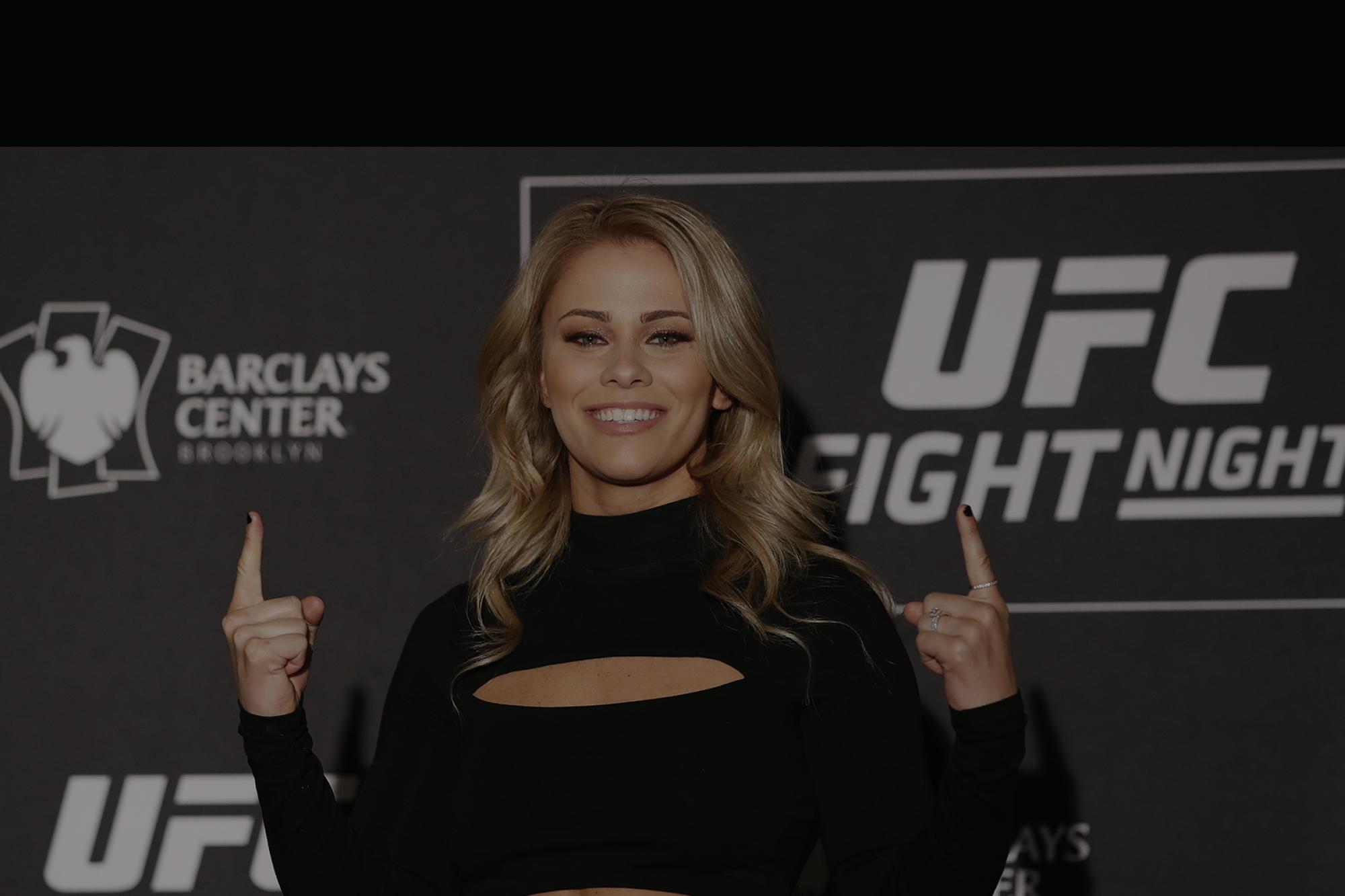 The UFC Flyweight Will Make Her Live Debut On Thursday, April 4 on UFC Fight Pass
Mar. 27, 2019

Las Vegas – UFC® women’s flyweight Paige VanZant will make her live debut as an MMA lead color commentator on Thursday, April 4 at 8 p.m. PT, during the launch of M-1 Global - USA on UFC FIGHT PASS®. VanZant will be joining Sean Wheelock, lead play-by-play commentator for all M-1 Global events based in the U.S. The main card will take place in the Pipa Event Center at Quechan Casino Resort in Yuma, Arizona on the California border and will feature eight separate bouts.

“I’m really excited for this opportunity to work as the color commentator for M-1 Global - USA on UFC FIGHT PASS,” said VanZant. “I’m extremely grateful for the opportunity to showcase my skills on the other side of the microphone.”

VanZant, currently ranked #14 in UFC’s women’s flyweight division, has established herself as one of the most recognizable athletes in MMA. Outside of UFC’s world-famous Octagon®, VanZant finished as runner-up on ABC’s Dancing With the Stars in 2016. She has also made several appearances on network television, including ABC’s Good Morning America and the Food Network series Chopped.

A veteran of 12 bouts during her UFC career, VanZant won her most recent fight against Rachael Ostovitch via second-round submission at UFC® FIGHT NIGHT: CEJUDO vs. DILLASHAW this past January.