If there’s one thing we know about rising strawweight fighter Paige VanZant, it’s that she isn’t afraid of the spotlight.

VanZant, only 21 years old, is undefeated (3-0) in the UFC and will headline the main event of Fight Night Las Vegas for the first time in her young career. When ninth-ranked strawweight Joanne Calderwood – VanZant’s original opponent – had to withdraw due to injury, VanZant took no time accepting a fight against one of the division’s best: Rose Namajunas.

“It’s definitely my most aggressive opponent,” VanZant said in a media conference call on Monday. “(Namajunas) has a lot of tools in her toolbox. I’m excited because it brings me closer and closer to the top.”

Namajunas, No. 3 among strawweights, showed one of her tools in her last fight when she submitted Angela Hill via standing rear-naked choke at UFC 192. The 23-year-old is also a budding star in the UFC’s newest division and has fought some of the biggest names in women’s MMA. 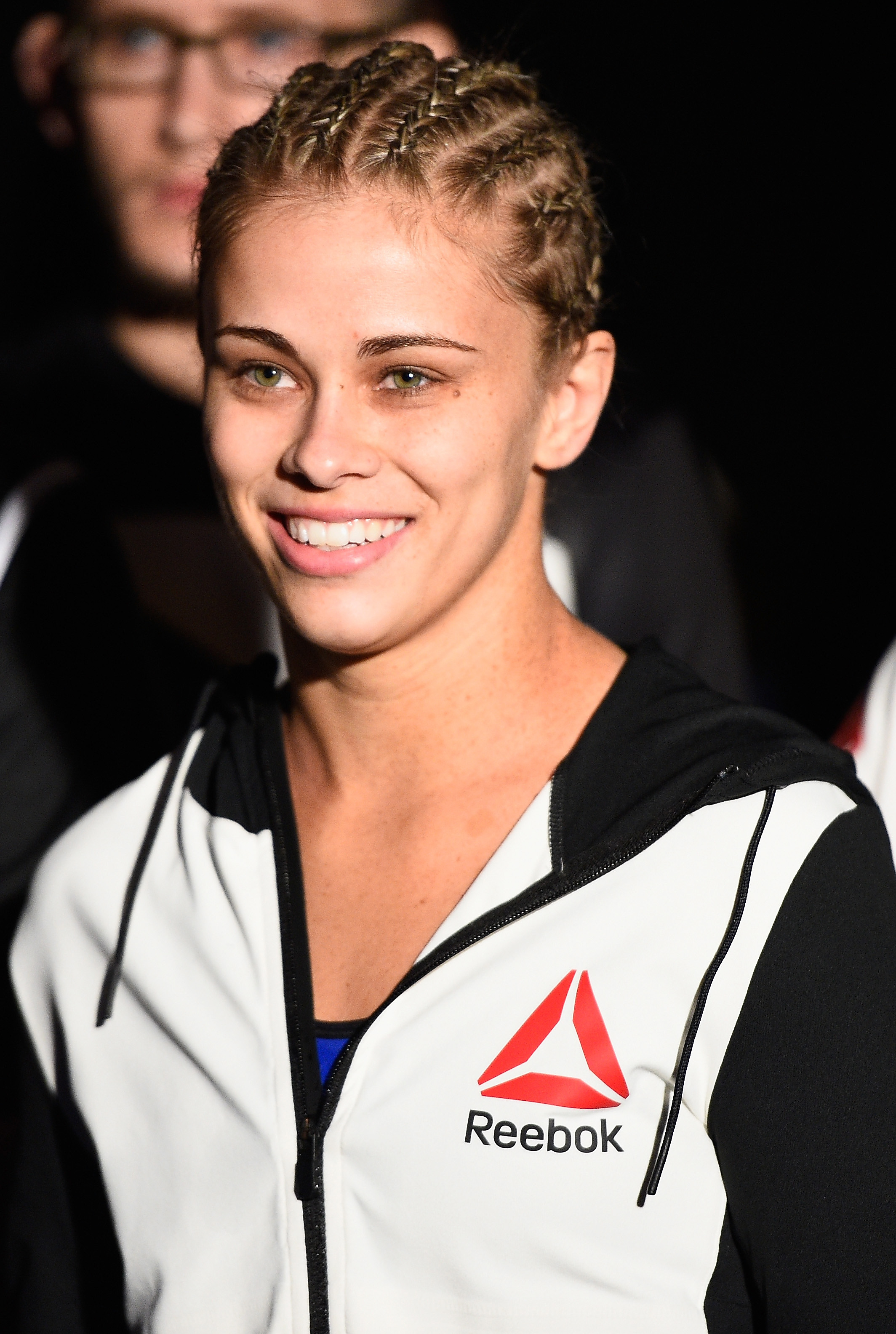 VanZant and Namajunas’ clash has some implications for a potential title shot to the victor.

“Obviously if I beat someone ranked No. 3 there aren’t many people to get to the champ,” VanZant said.

The matchup will be the second time in a month that two women UFC fighters headline a main event.

“It was huge that two women headlined the biggest event in UFC history,” she added. “Every event will draw more and more awareness and hopefully we keep putting on exciting fights.”

VanZant said it was neat to see what Holly Holm was capable of in her upset victory over Ronda Rousey in Melbourne, an outcome that serves as a reminder to remember that there is someone out there who wants to beat you.

VanZant hopes to be that person in the strawweight division.

Chad Mendes, her teammate at Team Alpha Male who also participated on the conference call, is very confident in VanZant.

“The turning point was when she did the Tough Mudder with me. I was going as hard as I could and she was with me the whole time,” Mendes said.

There’s lots of chatter about VanZant’s promising future in the UFC. As far as VanZant is concerned, Dec. 10 against Namajunas is all that’s on her mind.