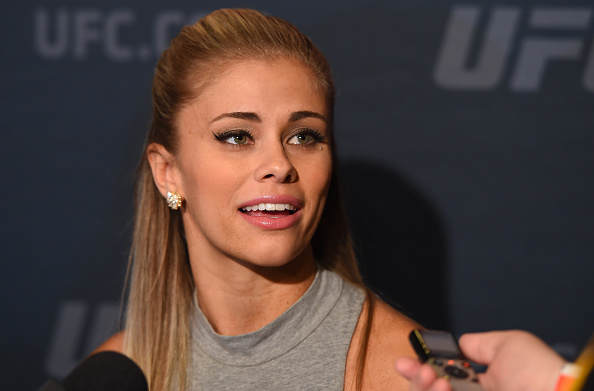 Following in the footsteps of UFC Hall of Famers Chuck Liddell and Randy Couture, strawweight contender Paige VanZant will be the third UFC fighter to grace the dance floor when she competes on season 22 of ABC's "Dancing with the Stars," which premieres on March 21.

Currently ranked seventh at 115 pounds, the 21-year-old VanZant will team up with Mark Ballas on the hit series, hoping to take home the mirror ball trophy before returning to Octagon to pursue a championship belt later this year.