UFC RETURNS TO LAS VEGAS WITH THRILLING HEAVYWEIGHT CLASH BETWEEN No. 5 ALISTAIR OVEREEM AND No. 6 ALEXANDER VOLKOV
Jan. 28, 2021

UFC returns to UFC APEX with an exciting bout between heavyweight KO artists as No. 5 ranked contender Alistair Overeem takes on No. 6 Alexander Volkov. Bantamweight contenders collide in the co-main event when No. 2 ranked Cory Sandhagen faces No. 4 Frankie Edgar.

UFC FIGHT NIGHT: OVEREEM vs. VOLKOV will take place Saturday, February 6 from UFC APEX in Las Vegas. The main card will be available on ESPN+ in English and Spanish, starting at 8 p.m. ET / 5 p.m. PT. The prelims will kick off on ESPN+ starting at 5 p.m. ET / 2 p.m. PT.

Overeem (47-18, 1 NC, fighting out of Amsterdam, The Netherlands) aims to continue his momentum with another highlight reel finish. Among the most decorated heavyweights in MMA, the former Strikeforce champion and K-1 World Grand Prix winner has picked up thrilling KO wins over Junior Dos Santos, Mark Hunt and Brock Lesnar. Overeem now hopes to extend his winning streak to three on the road to another shot at UFC gold.

Volkov (32-8, fighting out of Moscow, Russia) looks to make the most of his third UFC main event by taking out one of the heavyweight division’s most seasoned strikers. Since joining the UFC roster in 2016, he has delivered memorable KO wins against Walt Harris, Stefan Struve and former heavyweight champion Fabricio Werdum. Volkov now hopes to deliver his best performance yet to stake his claim as a dangerous title threat.

Sandhagen (13-2, fighting out of Aurora, Colo.) is coming off his most impressive performance to date when he stopped former title challenger Marlon Moraes in dominant fashion last October. A versatile and dynamic striker, he has also secured impressive victories over Raphael Assuncao, John Lineker and Iuri Alcantara. Sandhagen now goes for the biggest win of his career as he attempts to add the first former UFC titleholder to his resume.

Former lightweight champion Edgar (23-8-1, fighting out of Toms River, N.J.) made good on his bantamweight debut last August, winning an entertaining decision over Pedro Munhoz. Throughout his decorated career, he has netted spectacular victories against Urijah Faber, Charles Oliveira and BJ Penn (thrice). Edgar now hopes to continue his climb up the 135-pound ladder and set himself up to become the first athlete to challenge for UFC championships in three divisions. 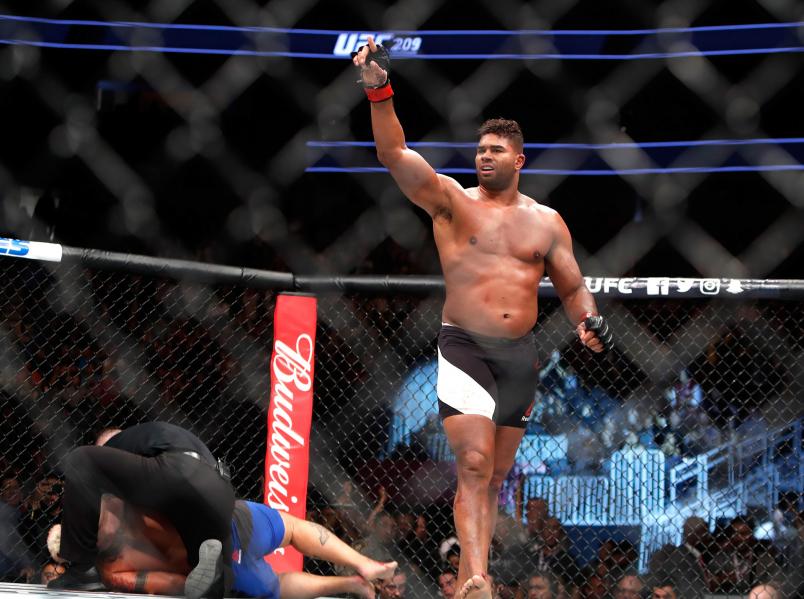 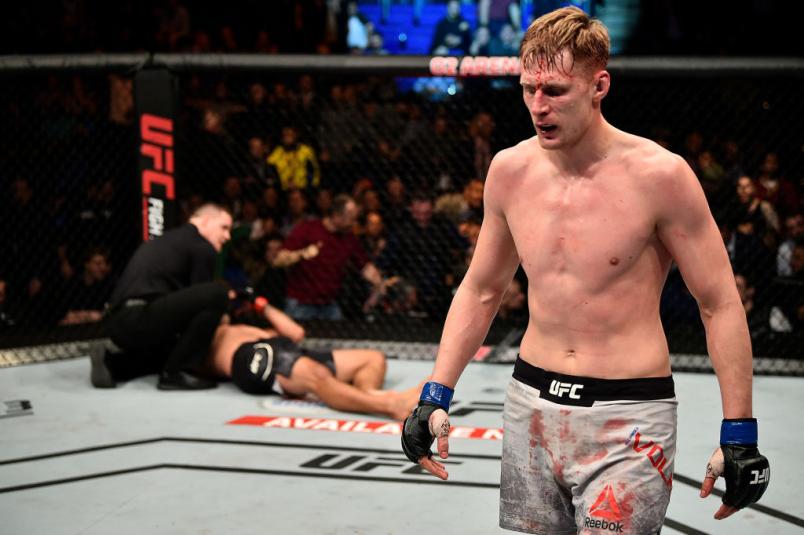