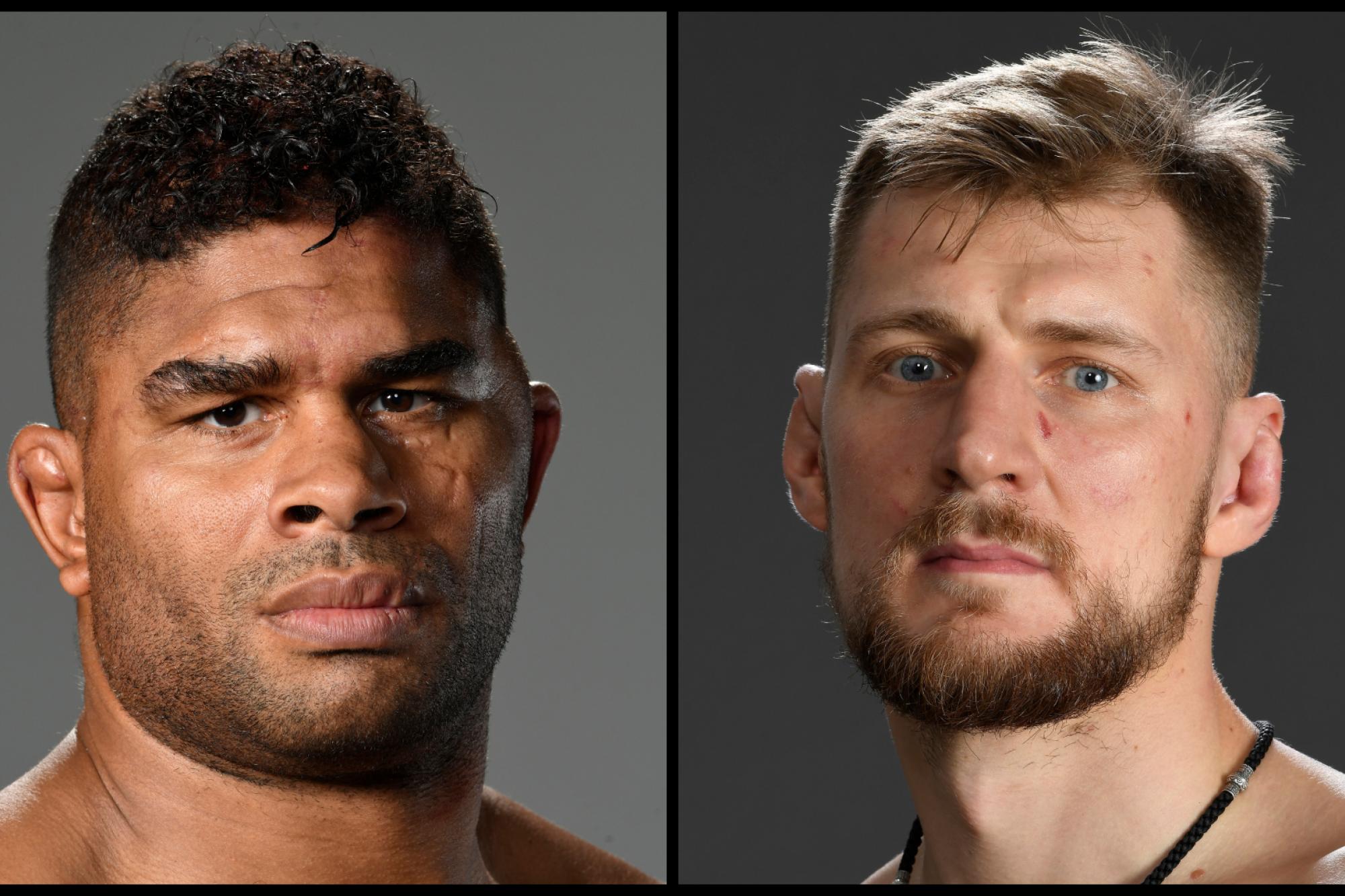 Top ten heavyweight contenders look to smash their way into the title picture to begin 2021, as Alistair Overeem faces Alexander Volkov in the five-round main event of UFC Fight Night on February 6.

UFC Fight Night will air live from the APEX in Las Vegas on ESPN+.

Fresh from back-to-back knockouts of Walt Harris and Augusto Sakai, the Netherlands' Overeem is showing prime form on his way to a showdown with Russia's Volkov, whose six Octagon victories have him poised to take out "The Demolition Man."