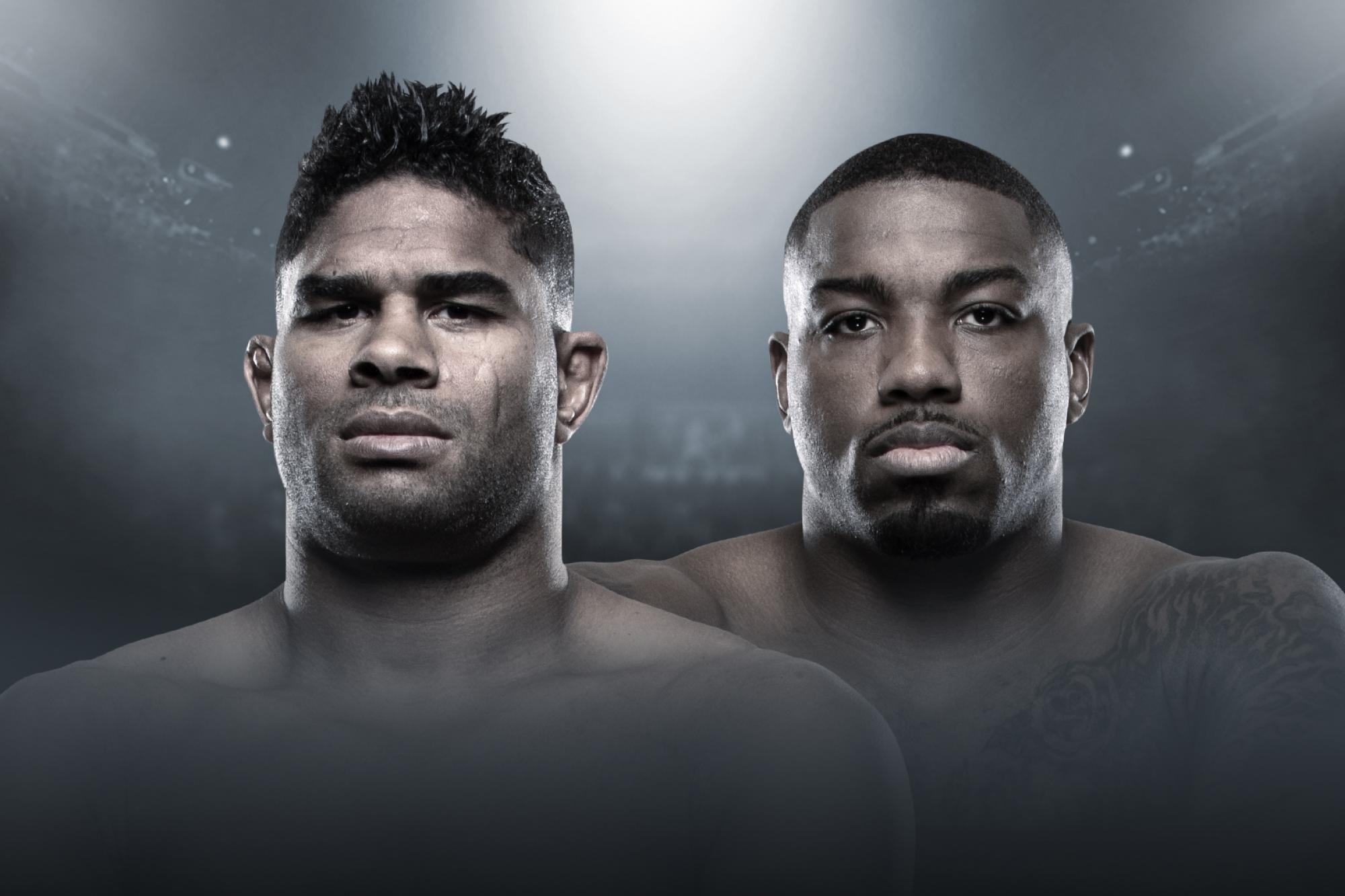 Alistair Overeem and Walt Harris will meet in the main event of Washington D.C.'s ESPN card on Dec. 7.
By Thomas Gerbasi • Aug. 14, 2019

Two of the most feared finishers in mixed martial arts collide in the nation's capital on December 7 when "The Demolition Man," Alistair Overeem, looks to keep his championship hopes alive when he faces fellow heavyweight contender Walt "The Big Ticket" Harris in the UFC Fight Night on ESPN main event at Capital One Arena in Washington, D.C.

Back in the championship mix after back-to-back knockouts of Sergei Pavlovich and Aleksei Oleinik, the 39-year-old Overeem hopes to keep his hot streak going against fellow striker Harris, who has scored all 13 of his pro wins by knockout, including recent victories over Oleinik and Serghei Spivac.