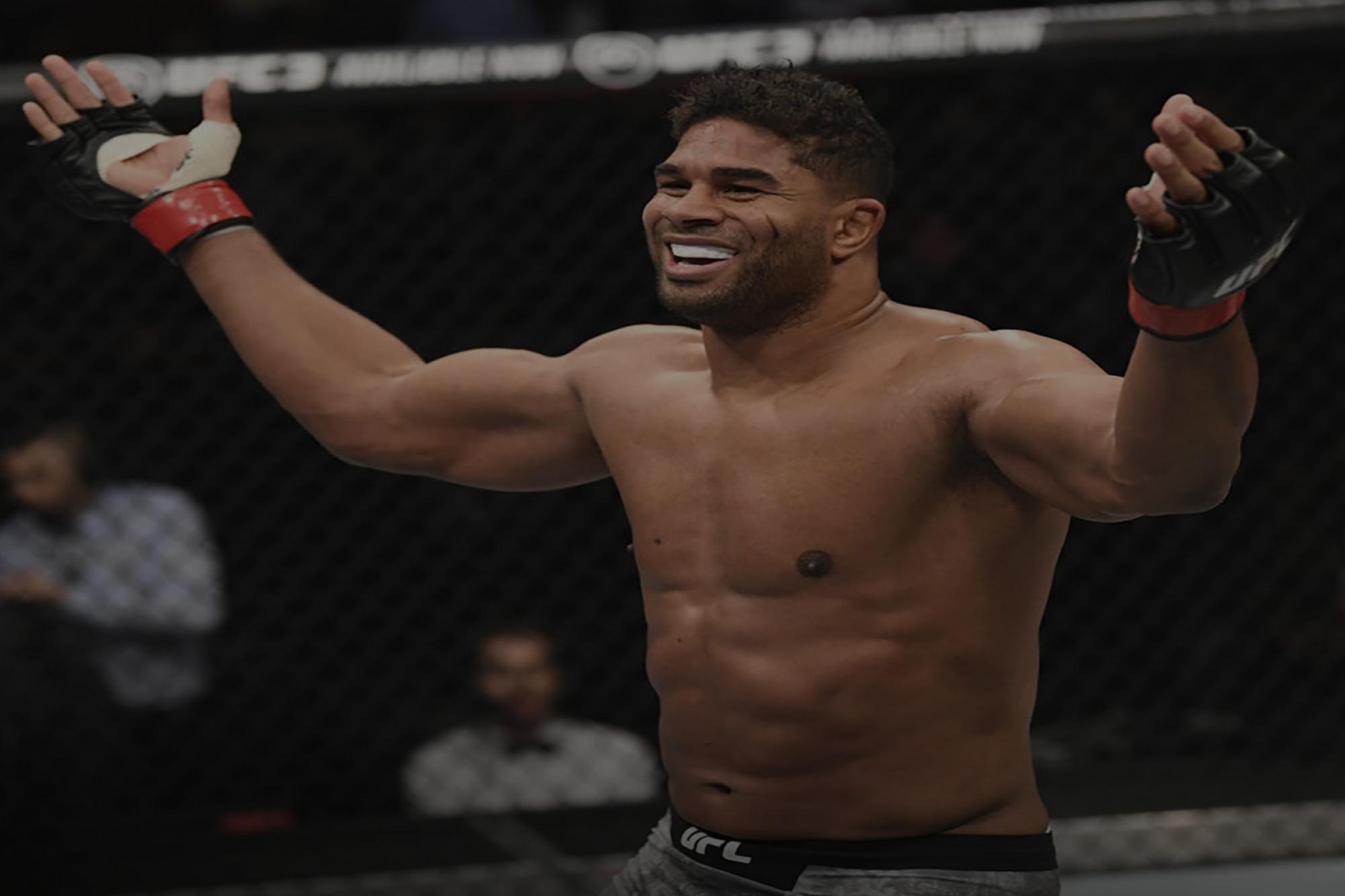 The excitement rose and the stakes got a little higher as the UFC Beijing action shifted over to the main card with a tetra-pack of compelling contests hitting the Octagon prior to the main event.

Here’s a look at what went down.

After suffering back-to-back stoppage losses to this weekend’s main event combatants, Overeem moved his training camp to Denver, Colorado and joined his new teammate (and most recent opponent) Curtis Blaydes on the trip to Beijing, where the ultra-experienced contender welcomed a Russian newcomer to the UFC’s heavyweight division.

Boasting a 12-0 record, Pavlovich looked to take the express lane to contention by extending his winning streak to a baker’s dozen and handing Overeem a third straight setback.

Following a patient start, the heavyweights landed in the clinch, with Overeem working knees to the body before Pavlovich connected with a left hand on the break. As they worked back into space, Overeem landed a slick trip takedown and showed a return to form, unleashing a series of punishing blows from top position that forced the Russian to cover up and referee John Sharp to step in and stop the fight.

This was a brilliant return to form for the former title challenger who declared himself back following the finish.

Official Result: Alistair Overeem def. Sergei Pavlovich by TKO (strikes) at 4:21 of Round 1

One of the most intriguing prospects on the roster, Song showed that he’s one to watch in the bantamweight ranks earlier this year when he collected a second-round stoppage win over Brazilian veteran Felipe Arantes. Just 20 years old and riding a five-fight winning streak, Song entered Saturday’s main card looking to add a third consecutive UFC win to his resume.

Standing in the prodigious Chinese youngster’s way was Morales, a Contender Series alum who was quick to answer the call to replace Frankie Saenz in hopes of usurping Song’s place on the list of bantamweight upstarts to watch heading into 2019.

The growth and development of Song’s game was on display as he controlled the center of the cage and dictated the terms of engagement throughout the initial five minutes. He landed a pair of spinning back kicks to the body and solid punch combinations, taking whatever Morales offered in return and fighting with supreme confidence.

Morales had a little more success in the second, landing swift jabs and the odd right hand as Song came forward, but the 20-year-old upstart continued to dictate the pace and apply pressure, matching Morales’ output shot-for-shot while remaining the aggressor.

A minute into the third, Song switched up his approach, timing a takedown perfectly to put Morales on the canvas. But when he tried to rush into mount, Morales exploded back to his feet, only to get dragged back down to the mat once again. Morales again defended well, forcing a scramble and scurrying back to his feet and drawing Song into a slugfest down the stretch, throwing through the horn.

The judges’ scorecards were tallied and all three saw it the same, awarding Song a clean sweep of the cards and a unanimous decision win.

Following a strong showing in his short-notice debut this summer, Zawada again jumped at a replacement opportunity here, stepping in for injured Brazilian Elizeu Zaleski dos Santos in hopes of improving on his initial result and collecting his first UFC victory.

In order to do so, he would need to get through the longest tenured Chinese fighter on the UFC roster. After getting off to a 2-2 start in the Octagon, Li rattled off five wins in his next six outings to carry a 7-3 mark into his 11th UFC appearance, looking to build on his unanimous decision win over Daichi Abe in June.

A minute into the first, Zawada put Li down with a clean right hand, but less than 60 seconds later, “The Leech” had put the German fighter on the canvas, taking him down and working him over with peppering shots from top position. Back on the feet, Zawada stayed on the attack, connecting with another strong right and a series of knees in the clinch to control the opening frame.

The second featured fewer shifts in momentum and more phone booth fighting, with Li coming forward and moving well, mixing up his strikes. While Zawada responded well initially, Li straightened him up with a clean shot late in the round, leading to a strong flurry for the local favorite through the horn.

In the third, Li picked up where he left off at the end of the second, taking the fight to Zawada and stinging him with several good shots over the first half of the round. Brimming with confidence, the Chinese star went searching for a finish and found one, planting a side kick into Zawada’s midsection that buckled him over and brought the fight to a close.

Official Result: Li Jingliang def. David Zawada by TKO (side kick and punches) at 4:07 of Round 3