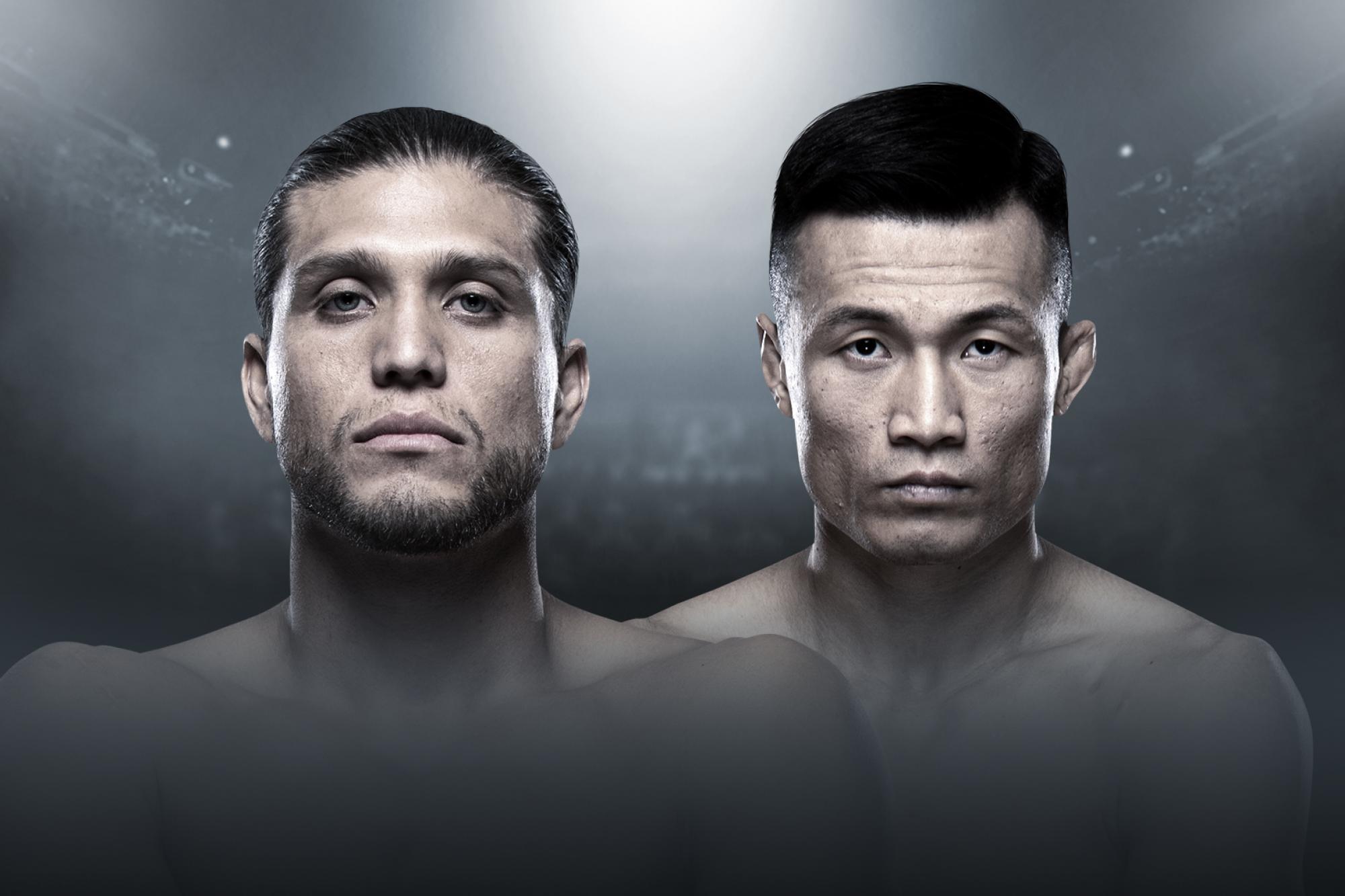 Ortega vs The Korean Zombie close out 2019 in Korea

Fighting on home soil for the first time since 2008, "The Korean Zombie," Chan Sung Jung, will headline the UFC's return to South Korea on December 21 when he meets fellow featherweight contender Brian Ortega in a highly-anticipated five-round showdown.

Also made official for the event were bouts between flyweight standouts Alexandre Pantoja and Matt Schnell, and light heavyweight contenders Volkan Oezdemir and Aleksandar Rakic.

Back in action for the first time since his Fight of the Night war with Max Holloway at UFC 231 in December 2018, California's Ortega is eager to get back in the title race, and he knows he can get there with a win over Jung, a recent knockout victor over Renato Moicano who has secured seven post-fight bonuses in his last seven fights.