As soon as Orion Cosce got the news about his injured shoulder, he wasn’t having it.

“The doctors were looking at my scans and they're like, 'Realistically, that's an 18-month to 24-month recovery.’ I told them I don't have that kind of time.”

A winner on last summer’s edition of Dana White’s Contender Series, Cosce was scheduled to make his UFC debut in November against veteran welterweight standout Nicolas Dalby. Then the injury forced him out of the bout and now doctors were telling him that he may be out for two years.

Nope, said Cosce, who listened to their next suggestion.

“We can do surgery, but that will put you out for at least six months with no training and another six months of rehab,” they said. “Twelve months to 14 months to recover, depending on how fast you heal.” 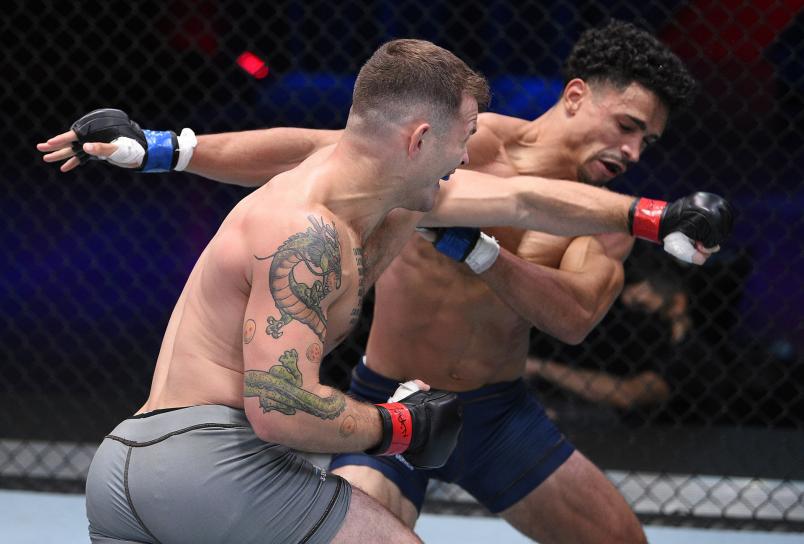 “We can do cortisone shots, but you'd have to start depending on the shot every three to six months,” came the third and final suggestion.

“I'm not gonna do any of that,” said Cosce. “I'm just gonna give my body a break. That's all it pretty much needs.”

And off went Dr. Cosce, determined that he was going to get his shoulder back in order his way.

“I took a break for a couple weeks because the pain was pretty astounding,” he said. “But it was either I start doing things the way I know how to do it, or I'm just gonna start getting fat, out of shape and I'll be in more pain. I quit taking pain medications, I started going for massage, ice treatment, I tried the cupping methods and all that stuff. I did anything that was from more of a natural source and figuring it out because in the past, that's all that people had. It was painful at first, but after a while I started getting stronger and stronger and the pain went away. And I feel great now.”

Now, he’s about to officially become a UFC fighter when he steps into the Octagon at the APEX this Saturday to face Phil Rowe. The injury is in his rearview mirror, but he couldn’t let his comeback story go without a little jab at folks who said he would never squat over 150 pounds again. 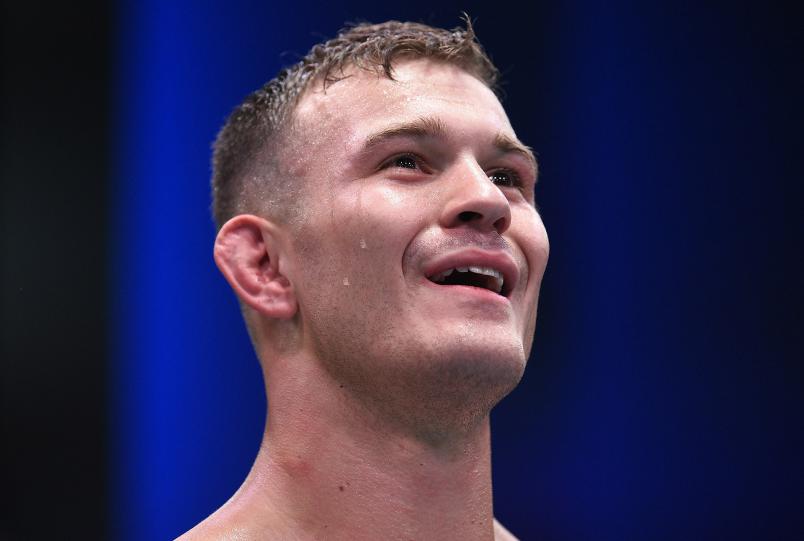 That’s Orion Cosce, a 27-year-old with all the confidence in the world and the talent and work ethic to back it up. It’s a trait he’s obviously passed on to his younger brother, Louis, who made his own UFC debut last fall. They must have been pretty interesting to be around when they were growing up, eh?

“When we were little kids, I guess we were hectic, but as we were growing up, we kinda bounced around from home to home,” Cosce said. “There were times when I was just a little kid taking care of my brother, who was also a little kid, and it was the two of us, eight years old and seven years old, on our own for a couple days at a time, just hanging out in the woods. We didn't think of it as anything wrong at a time, but I'm looking back on it and I'm like, 'I don't think I would have left my kids fending for themselves.’ Fortunately, enough, I knew how to cook and stuff like that, so I made sure to take care of my brother pretty well.”

Those circumstances created a bond for the siblings, who are now chasing glory on the biggest stage in mixed martial arts. That’s not an easy task, but if you ask Cosce, it’s clear that he’s not idolizing anyone in his path that has the letters U-F-C on their gloves.

“They're just people at the end of the day,” he said. “They're people I want to put my hands on and beat up. I don't there's anything special about them. To be honest, when I go into the cage, I kind of don't think. I don't think about anything when I'm fighting. I leave all emotion out of it and as soon as I win the fight, I'll let emotion take place. But during the fight, I'm just there to have fun and beat people up.” 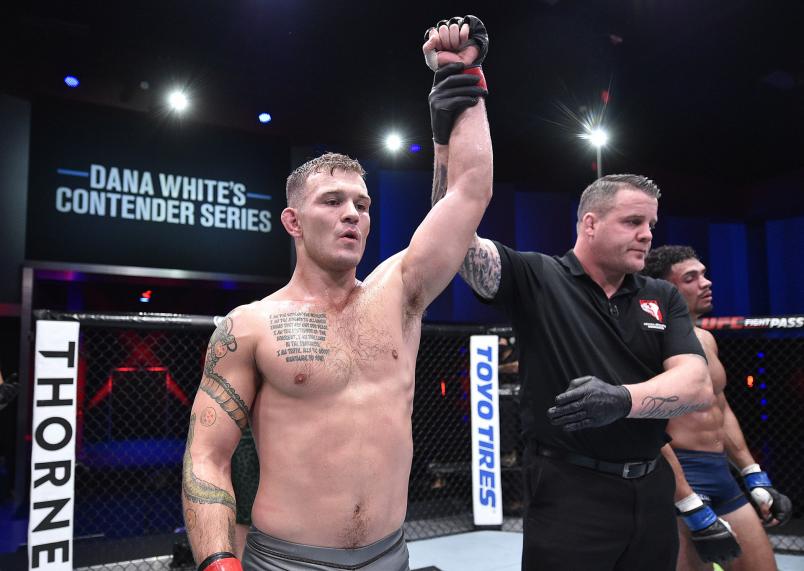 And follow in the footsteps of the anime character he listed as his hero on his UFC bio, the Dragon Ball manga character Goku.

“The only reason I fight is because I wanted to be like Goku growing up as a kid,” Cosce said. “And Goku doesn't think of himself as a God; he doesn't think of himself as the best. He wants to train because he wants to fight the strongest people, and even when he finds out he's the strongest at the moment, he says, well, time to keep training because you never know what's gonna happen.”

So, as confident as he is that he is going to send Rowe crashing to defeat this Saturday, Arcata’s Cosce isn’t about to take his foot off the gas in training, on fight night, or in the future. He’s full speed ahead at all times.

“I'm gonna go and finish this fight,” he said. “I say that for every fight, and I mean that for every fight. He (Rowe) is gonna go out there and think he knows what's coming, and maybe he does. Maybe I go out and do the same thing as I did last fight or the fight before, but it's worked out for me. I'm gonna apply pressure to him like he's never felt in his life, I'm gonna hit him in ways that he's never felt in his life, and he's not gonna like it. Everyone thought highly of Matt Dixon, Joe Kropschot and a few others, but the thing about those fights is, I went out there and I broke their will. They hit me with their best shots and it didn't do anything to me. I go out there and hit them with some of my best shots and it made them rethink exactly what the f**k they were doing in the cage that day.”