On the Rise: Vancouver Edition

Here is the UFC Vancouver edition of On the Rise
By E. Spencer Kyte, on Twitter @SpencerKyte • Sep. 9, 2019

For the last two years, my standard response when asked, “When are we going to see you on the road again?” has been, “Probably not until the UFC comes back to Vancouver.”

The last trip to Rogers Arena in August 2016 was the last time I attended a live event, and while I do enjoy the energy of fight week on the road, packing my bags for four or five days a couple times a year just doesn’t really fit with the flow of my life.

My wife works shift work. We had two dogs up until a month ago, and still have one, who now requires extra attention because he, like us, misses his buddy Luke. There are errands to run and meals to prepare, plus I have a terrific office setup and find I’m far more productive working from home than I am on the road.

That being said, a home game is kind of hard to pass up, which is why a return to Vancouver seemed like an easy, obvious opportunity for me to load up my gear and do a little work on the ground and everything seemed like it would fall into place when the scuttlebutt had the Octagon returning to the home of the Canucks at the end of July.

But then UFC 240 got shifted to Rogers Place in Edmonton because of a Backstreet Boys concert, resulting in the return to Vancouver being pushed to this weekend.

I leave on a long-overdue, two-week trip to Hawaii on Wednesday.

Here’s a closer look at three athletes competing this weekend with a chance to make a major impression.

This is the UFC Vancouver edition of On the Rise. 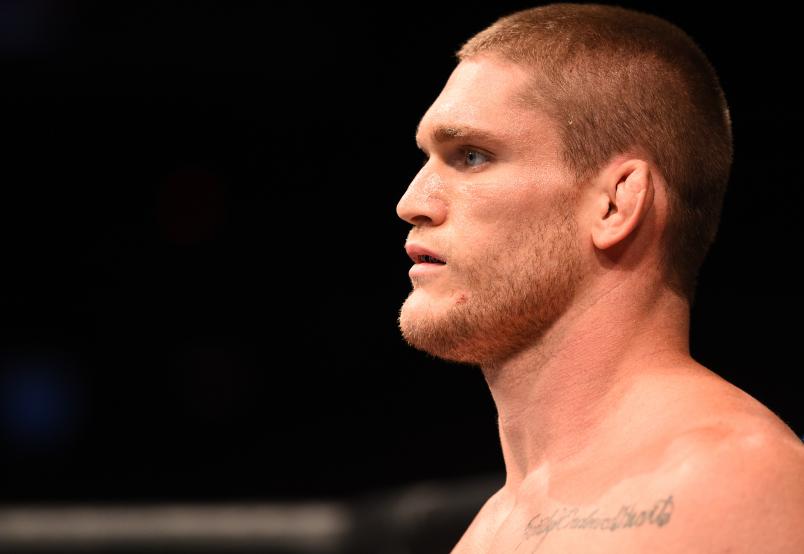 The owner of the fastest knockout in the history of the UFC heavyweight division hasn’t competed in four years, as myriad injuries and illnesses have left the 33-year-old sidelined since July 2015. Once one of the most hyped prospects in the sport, Duffee is now a massive question mark as he readies to make his return this weekend against Contender Series alum Jeff Hughes.

Duffee is a physical specimen — a six-foot-three Adonis with the kind of musculature you’d envision when you conjure up the idea of an elite heavyweight prospect — and he’s shown a different kind of power than even most big men possess. All nine of Duffee’s wins have come inside the distance, including each of his three UFC wins, which he amassed in 164 seconds combined.

A four-year layoff that includes multiple surgeries and a nasty bout of MRSA would make talk of a comeback a non-starter in most instances, but given that he’s still relatively young and competing in the heavyweight ranks, the prospect of a fresh, healthy and ready to go Duffee making a return to competition is too intriguing to dismiss. He’s only ever lost to quality competition, and seeing him finally put it all together from this point forward wouldn’t even be one of the five weirdest career resurgences in the heavyweight division.

Hughes is an excellent measuring stick matchup for Duffee as well. A former LFA champ and long-time training partner of now two-time UFC heavyweight champion Stipe Miocic who dropped a close split decision to Maurice Greene in his Octagon debut in March, the 31-year-old has some pop, but he’s also more than capable of making this one into a grind and testing Duffee’s gas tank.

Having already witnessed him coming back from extended hiatuses twice in the past, fans and observers are understandably approaching Duffee’s latest return with no expectations, but what if — and it’s a really, really big if — the third time is the charm? 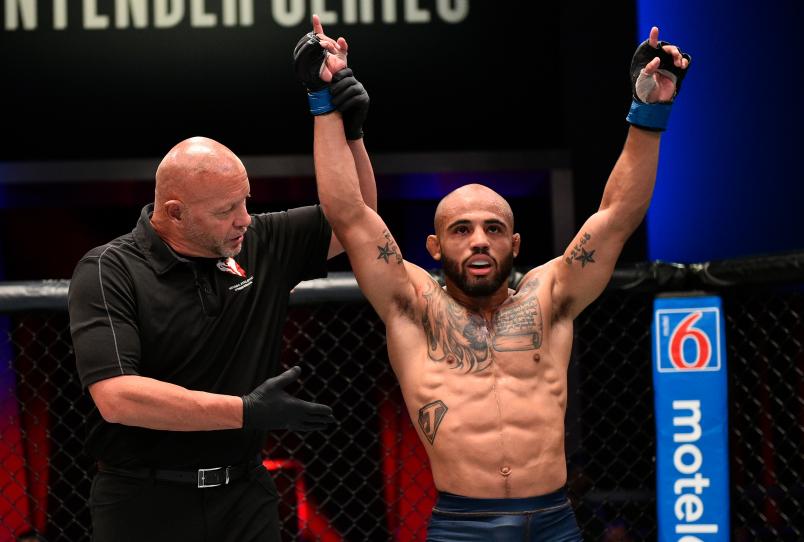 No team has enjoyed more success on Dana White’s Contender Series than Dallas’ Fortis MMA. The Sayif Saud-led squad graduated five athletes to the UFC over the first two seasons and sent another to the big stage in Season 3 when Johns pushed his record to 9-0 with a unanimous decision win over Richie Santiago in Week 2.

The 25-year-old has followed a familiar path to reach this point, emerging as a prospect under the LFA banner with wins over Levi Mowles, Caio Machado and Eric Ellington before claiming the promotion’s vacant bantamweight title late last year in a hard-fought win over Adrian Yanez. He followed that up by putting it on Santiago in Las Vegas and now joins teammates like Alonzo Menifield, Ryan Spann and Geoff Neal on the UFC roster, with a chance to make an immediate impression in his Octagon debut.

Saturday night in Vancouver, Johns squares off with Cole Smith, an undefeated Canadian from just up the highway in Squamish who won his own UFC debut on short notice back in May. Taking on a Canadian in The Great White North is tough enough, but this is a hometown fight for Smith, who flourished under the Battlefield Fight League banner and will have the largest, most vocal cheering squad in the building this weekend.

Both Smith and Johns are grapplers by trade, and with the former having already gone out and secured a victory over an established veteran in his debut, the opportunity is there for Johns to waltz into Rogers Arena and usurp Smith’s place on the list of bantamweight newcomers to track with a strong showing.

Just as his team’s experience getting ready for the Contender Series paid dividends this summer, their familiarity with this next step should put Johns in a position to succeed on Saturday night as well. 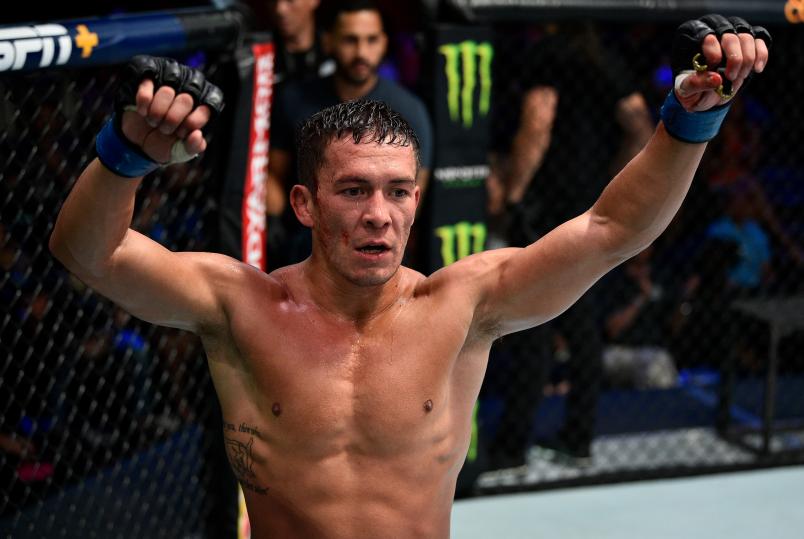 This undefeated grappler turned in a smothering performance in Week 3, relentlessly attacking Christian Ocon with takedowns, transition and submission attempts on route to earning a clean sweep of the scorecards. The victory pushed the 27-year-old bantamweight’s record to 7-0 and now, like Johns, he too ventures north of the border to take on a Canadian on his home turf.

This weekend, Azure takes on Brad Katona in what is a crucial matchup for the mild-mannered Winnipeg native. After winning the featherweight competition on Season 27 of The Ultimate Fighter, Katona smothered Matthew Lopez in his UFC debut five months later, but had little to offer Merab Dvalishvili in his sophomore appearance in the Octagon in May.

With all the pressure on Katona, Azure has the opportunity to stroll into Vancouver and implement the same game plan the Serra-Longo Fight Team member deployed in Ottawa and potentially earn a win over an Ultimate Fighter winner in his promotional debut. Victories like that still carry weight, especially in a division as flush with emerging talent as the 135-pound ranks, which makes this a low-pressure, high-reward opportunity for the newcomer from Montana.