Oliveira Steps Up to Face Cerrone on Feb. 21 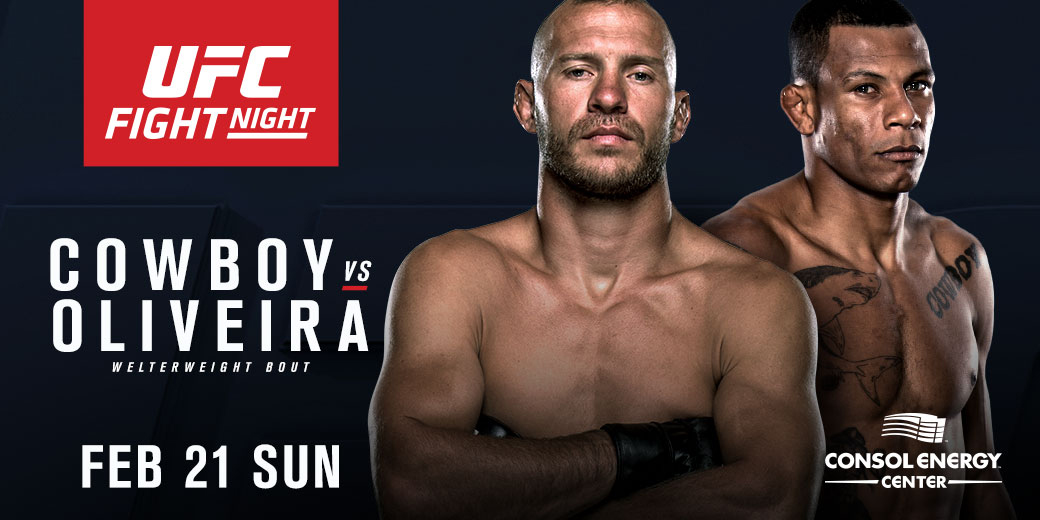 A new main event is now set for the February 21 card at Consol Energy Center in Pittsburgh, Pennsylvania, as Donald "Cowboy" Cerrone meets the Brazilian welterweight who shares his moniker, Alex "Cowboy" Oliveira.

The five-round main event headlines a UFC Fight Night card that airs on FOX Sports 1. Cerrone's original foe, Tim Means, was removed from the card due to a Potential Anti-Doping violation. 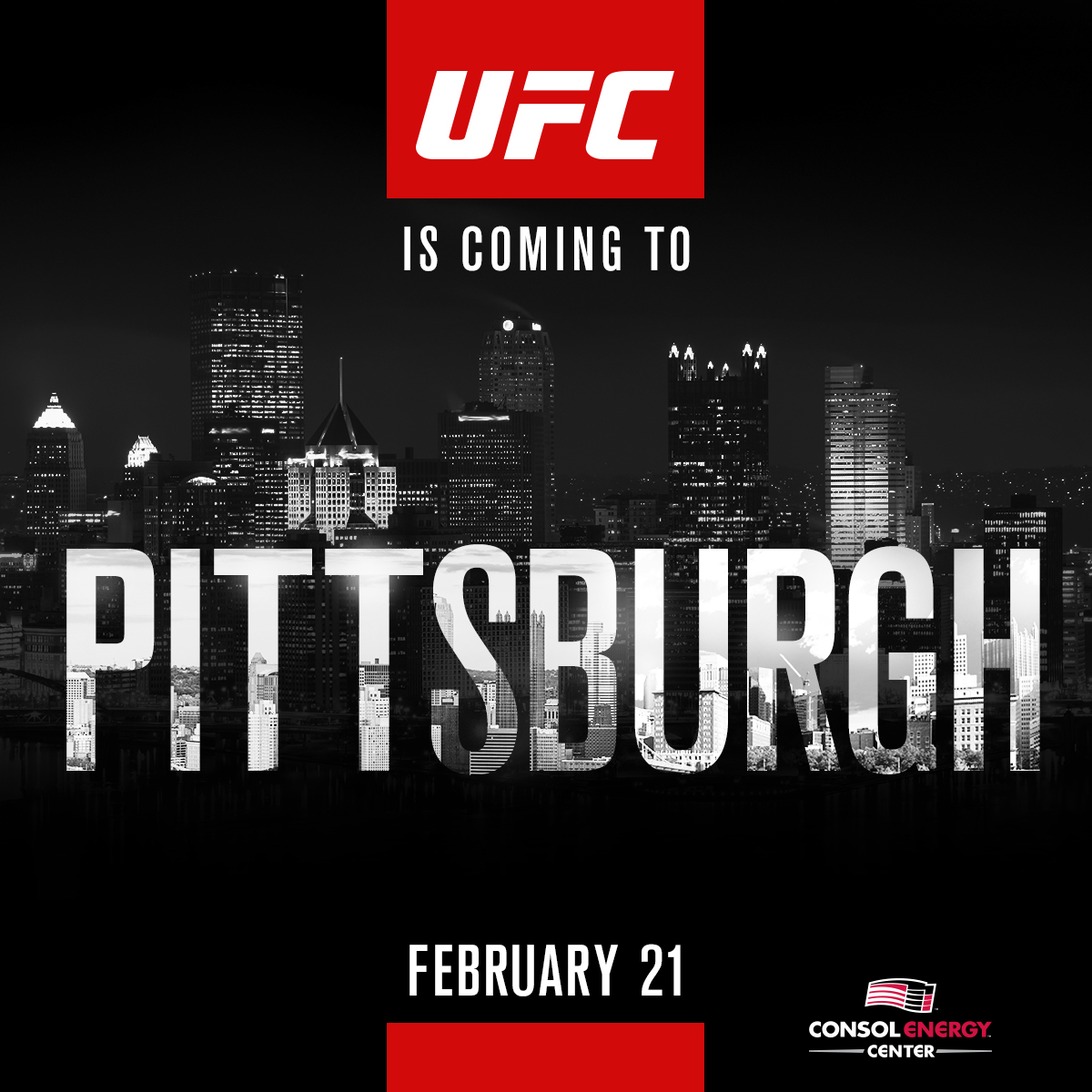 Moving to the welterweight division after a 15-4 run at 155 pounds in the Octagon, former world title challenger Cerrone is eager to test the waters at 170 pounds and make a run at gold in a new weight class. One of Brazil's breakout stars of 2015, Oliveira won three of four bouts in his first year in the UFC, most recently picking up Performance of the Night honors for his November knockout of Piotr Hallmann.

Tickets for UFC Fight Night: Cerrone vs. Oliveira are on sale now.