Ogikubo carries hopes of a nation into Ultimate Fighter

From the likes of Yuki Kondo and Caol Uno to Yushin Okami and Kyoji Horiguchi, Japan has had an impressive history in the Octagon. Yet the one thing missing from that history is a UFC championship. Hiromasa Ogikubo would like to change that, and he has the opportunity to do so beginning this Wednesday, when he competes on season 24 of The Ultimate Fighter.

At stake is a shot at UFC flyweight champion Demetrious Johnson, and while Ogikubo respects “Mighty Mouse,” he also believes he has the tools to beat him.

“He is a complete and excellent fighter who has high level striking, wrestling and ground game,” Ogikubo said through translator / manager Fumihiko Ishii. “However, I am confident that I do have a chance to beat him up in the Octagon.” 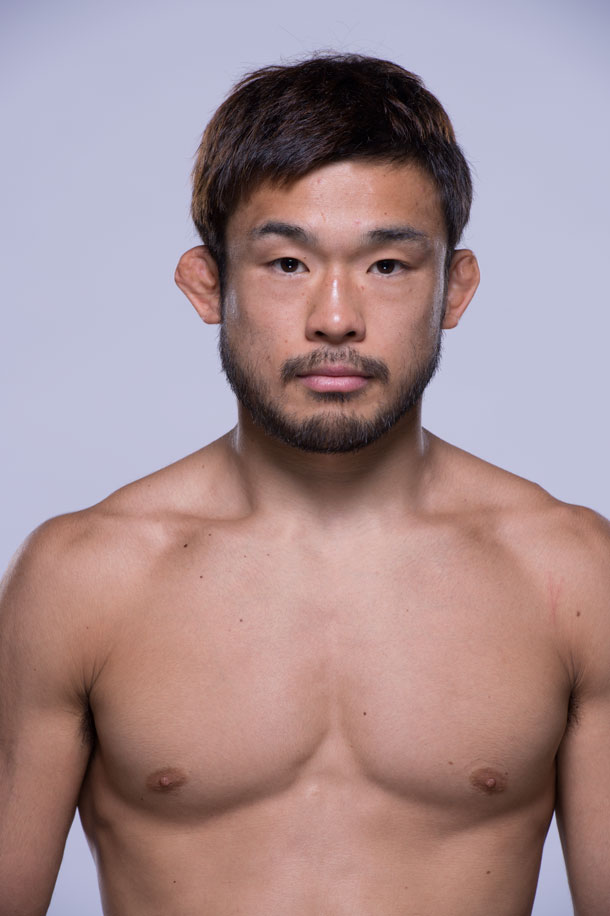 Owner of a 15-3-2 record, Chiba’s Ogikubo’s has been a standout on the Japanese scene for a long time, winning five straight since his last defeat to Horiguchi back in March of 2013. It was after that bout that the 29-year-old made a career-altering move.

“In 2013, I decided to change my weight class to flyweight after the loss of my bantamweight title and I had my second baby,” he said. “Those were the big turning points of my career.”

He hasn’t lost since, capping his recent run off with a fifth-round submission of Masaaki Sugawara in April. Then the call came to compete on TUF.

“I was so excited to hear about TUF 24 since I felt I was getting close to getting a UFC contract,” he said. “But even before that, I remained focused and prepared hard for all my fights.”

“I would like to represent Japanese MMA and prove its strength since I am the first Japanese fighter to participate on the TUF series.”

There’s also the issue shared by all his peers on the show, which is to let the world know just how exciting the flyweight division can be. But again, Ogikubo gladly takes that pressure on his shoulders.

“Yes, I felt the same as the others, and I would like to show all of my tools and show off a fast-paced and exciting fight.”

In the end though, it’s all about the belt. So what would that mean for him to wrap gold around his waist?

“It will mean all of my dreams come true.”