Everything Is Flowing For Ode' Osbourne

"Mr O" Stays Grounded Inside The Octagon...And The Classroom
By Thomas Gerbasi, on Twitter: @TGerbasi • Aug. 5, 2021

Contrary to popular belief, the fifth and sixth grade crowd doesn’t get impressed too easily, so if Ode’ Osbourne thought he was going to wow his students with his exploits as a member of the UFC roster, think again.

“The kids keep me well grounded,” laughs Osbourne, who faces Manel Kape on this Saturday’s UFC 265 card in Houston. “They won't let your ego get too big.”

In fact, they can make someone’s ego go in the opposite direction.

Well, there was the one student who was very excited about one of his teacher’s trips to Las Vegas for a fight.

“Can you get me Israel Adesanya's autograph?” he asked. 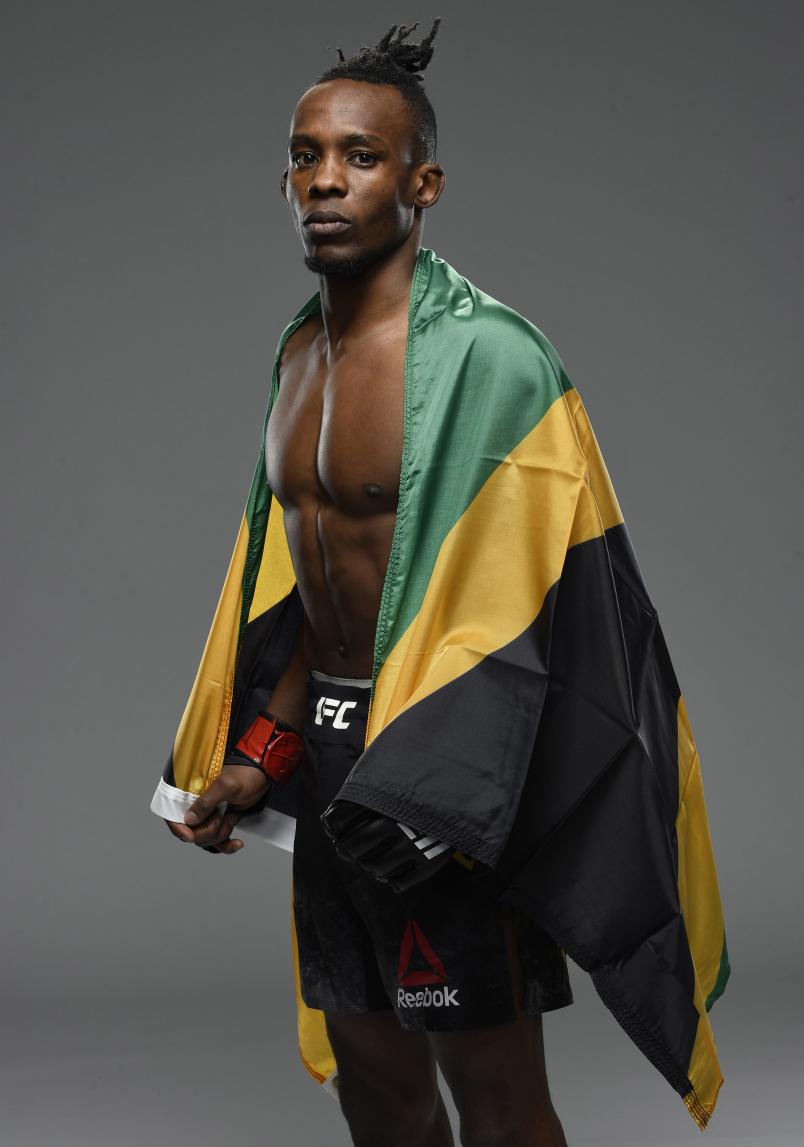 Ode Osbourne poses for a portrait after his victory during the UFC Fight Night event at UFC APEX on February 06, 2021 in Las Vegas, Nevada. (Photo by Mike Roach/Zuffa LLC)

Osbourne laughs, and beyond the ribbing there is a tight bond between “The Jamaican Sensation” and his students, which means that when school ends for the summer, he gets a little emotional knowing that the sixth graders he’s had for two years are off to the next chapter of their schooling.

“I work with fifth and sixth graders, so I get them for two years,” he said, “I have such a good relationship with them, so it's like, 'Ahh, the birds are flying out the nest.'”

That’s the bad part. The good part is that with school over until fall, Milwaukee’s Osbourne becomes a full-time fighter again, which is perfect timing for someone who hasn’t had too many training camps coinciding with summer break.

“I can't put it in words how different it is being able to sleep in and rest and go to train and rest,” Osbourne said. “The big thing is rest. Resting really recharges my energy and my battery, because I'm giving all my energy to my kids all the time. They get all of my energy. The gym only gets like 15 percent of my energy because I'm so burnt out by the end of the day. Don't get me wrong, I give a hundred percent, but it's still at 15 percent energy.” 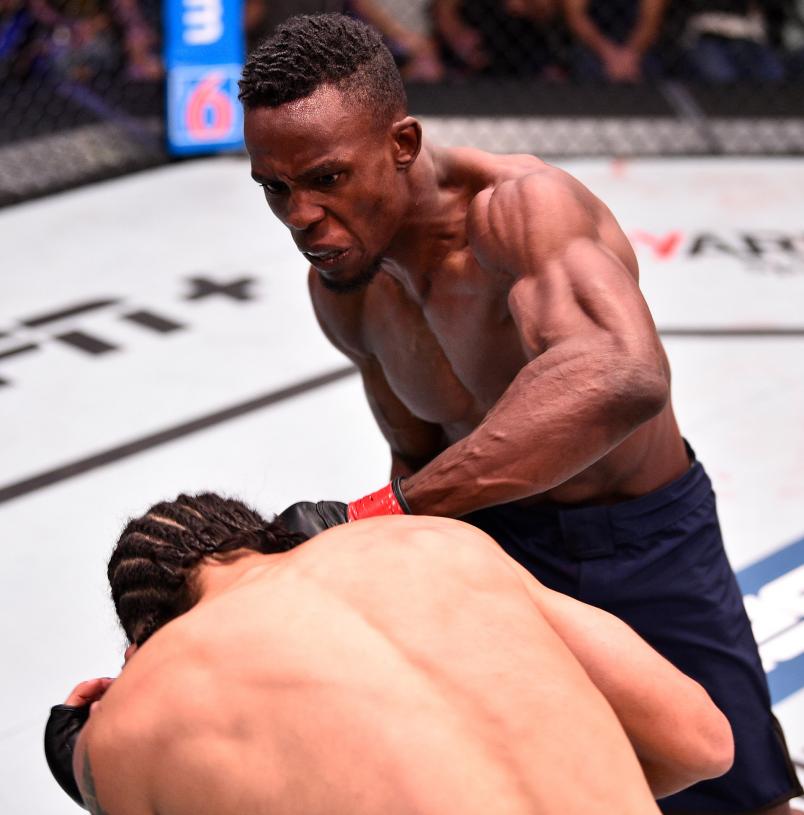 In other words, he gives a hundred percent of that 15 percent. It’s not ideal, but it’s been working for the 29-year-old, who brings a 9-3, 1 NC record into a pivotal meeting with Kape, who is seeking his first UFC win after a successful stretch on the international circuit but an 0-2 start to his Octagon run. As for Osbourne, he lost his UFC debut to Brian Kelleher after earning a contract on season three of Dana White’s Contender Series, but in his most recent bout in February, he couldn’t have looked better than he did in taking just 26 seconds to stop Jerome Rivera. But he’s not pinning too much on that career-best win.

Order UFC 254: Lewis vs Gane For Any Device

That’s a good attitude to have and a good lesson for his students, who will be seeing Mr. O in the classroom even if he sails to the top of the flyweight division and wins championship gold. Much like Stipe Miocic’s work with the fire department even as he held a UFC title, Osbourne is more than happy sacrificing some down time to engage in his dual passions.

So grateful for all that God has given me. Two years ago I was driving for Uber on the side to make ends meet with two boiled eggs in a to go container. Now, my eggs are made by the best chefs in the world and has my name on it. Life man. @ufc265 pic.twitter.com/PfwYTV1rnn

“Before I was in the UFC, I had so much baggage in life, so much going on, and it was hard, it was really, really hard,” he explains. “And the one thing that really kept me afloat and kept me happy was going to school and giving my energy to the kids and seeing the change that I could make. Nothing is a greater feeling than when the state tests come back, and you see growth. It doesn't matter if a kid went from 60 percent to 65 percent; growth is still growth and that, to me, means the world. Some of these kids don't have a lot of stability, some of them do. But they've been there for me and they're the reason why I'm in the UFC. I could have never done it without them.”

So, there’s no chance that if and when he becomes a superstar in the Octagon that he’ll give that teaching job up to focus solely on fighting?

“I see a day in the future where I say, I'm gonna put this fighting thing to rest and focus more on helping my community and kids,” he said. “So it's in reverse.”

That’s admirable. And rare. But before that day comes, Mr. O has some work to do outside the classroom.

“I'm just getting started,” he said of his fighting career. “I'm starting to see things more clearly, everything is flowing, and I'm just now peaking. It's amazing. So my job is not done. I'm here for a title, and until I get that, I can't let myself get distracted.”