O’Connell carries purpose and perspective into the Octagon 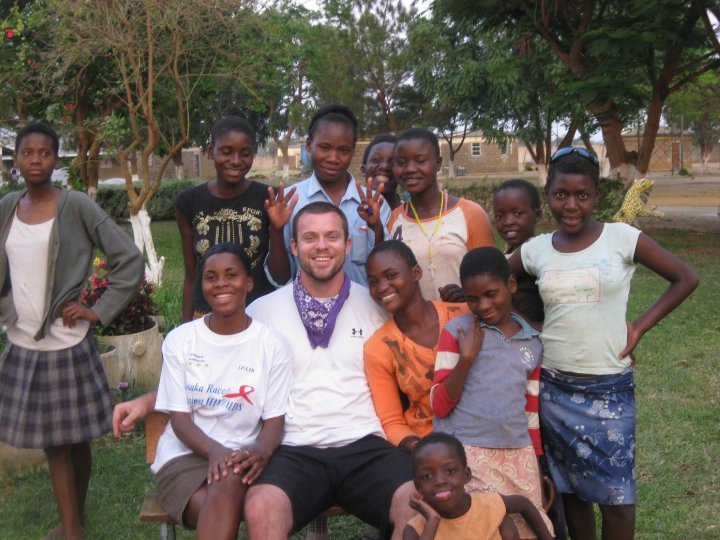 Sean O’Connell had to chase his moment of realization all the way across a crowded marketplace into a dusty backstreet in Mazabuka, Zambia. The young girl he ran after had broken out of the Catholic orphanage at least a dozen times the past few weeks – but it would be the tattooed, 220-pound hulk who brought her back, becoming the big brother she and the other outcast girls never had.

And while the poor 13-year-old runaway thought at first that O’Connell was going to kidnap her, the Utah native would eventually create a bond with those traumatized kids that did as much for them as it did for him.

“In Zambia, they don’t even know what MMA is,” O’Connell, a UFC light heavyweight who makes his return to the Octagon this Sunday on UFC FIGHT PASS against Ilir Latifi, said. “They certainly don’t care about it, so no one cared that I was a fighter.”

When he left for Africa in 2009, he had just been finished twice within three fights while going through a divorce. The anonymous charity work put some key elements in perspective.

“As important to me as my fighting career was, there are bigger things out there. That takes a lot of pressure off of my career.”

If he were to be cut from the UFC today, he’d pack up his stuff, hang up his gloves and fill his day with the things that already consume him outside the gym. O’Connell works eight hours a day as a radio host, he continues doing charity work, he wrote a novel and he plans on bringing his fiction to the big screen once he’s off the big stage in MMA.

He’s also “dead set” on sitting behind the FOX desk as an analyst one of these days. In other words, there will be plenty of light at the end of the tunnel once he has thrown his last punch in the UFC.

A year ago, that day almost came for “The Real OC.” After getting blasted out by Ryan Jimmo four minutes into his UFC career, a razor-thin decision went Gian Villante’s way, which left O’Connell on the hot seat against Matt Van Buren at last year’s UFC Boston event. Two rounds into their wild bout, things started to look desperate for O’Connell but, through heart and heavy hands, a last-minute knockout kept him in the game.

“My first UFC win, I think any fighter will tell you it’s a big moment. Getting called up, winning that lottery is one thing, but you’re not really established until you win a fight in the UFC. You’ve got to be able to win against some of the best in the world.”

Late last year, a 56-second knockout of veteran Anthony Perosh proved just that for him, further delaying his retirement. And instead, O’Connell will again take center stage in Boston on UFC FIGHT PASS this Sunday. And since there will be no Conor McGregor on the card this time and no hordes of Irish fans from Dublin in the stands to cheer him on because of his last name, his fighting will have to do the trick. That’s as easy as it is dangerous when facing the type of wrecking ball that Swedish powerhouse Latifi is.

“His reputation is that he’s freakishly strong, and he’s a very committed striker who doesn’t fear the takedown – so he’ll take some risks in the striking game. I think he’s got a pretty fun style and I think it’ll be a fun matchup. We’ll have a great time and put on a great show for the fans.” 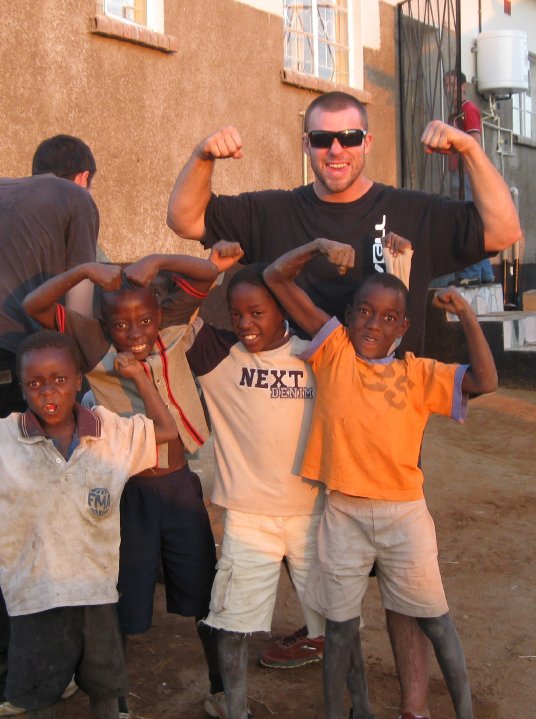 A quality win against Latifi, though, would only be the next chapter of a much bigger journey that started when O’Connell took up cardio kickboxing to stay in shape after he was denied a career in football. That journey also includes taking a job as a radio host right after being interviewed and spontaneously asking Dana White for a spot on his roster while he was interviewing the UFC president himself.

“I don’t want to be that person – and there’s way too many of them – when you have conversations with them, there’s a lot of ‘I wish.’ I wish I’d traveled, I wish I’d done this and tried that. I always wanted to go into a boxing class and see what it felt like.

“I don’t ever want to be one of those people.”

Then again, no one really does. So how does O’Connell separate himself from the pack?

“I think I’m just like anybody else, I just choose the things that interest me and that I like.”

That’s where one key difference comes into play that actually does set O’Connell apart from most of those who watched him get face-planted by Jimmo in Super-Slo-Mo on their TV screens.

“I’m not capable of being embarrassed. I don’t internalize it like other people do.”

A good group of friends and family he says is the reason why he’ll get right back to wherever he failed until he succeeds.

“Every time I’m good at something, they’re supportive and every time I fail, most people around me just say ‘nice try’ and we all move on to the next thing.”

No matter what does or doesn’t happen this weekend in Boston, there’ll always be that next thing for Sean O’Connell. Right now, it’s Ilir Latifi.