By The Numbers: UFN Macao

Breaking down Saturday's UFC Fight Night: Kim vs. Hathaway card By The Numbers... 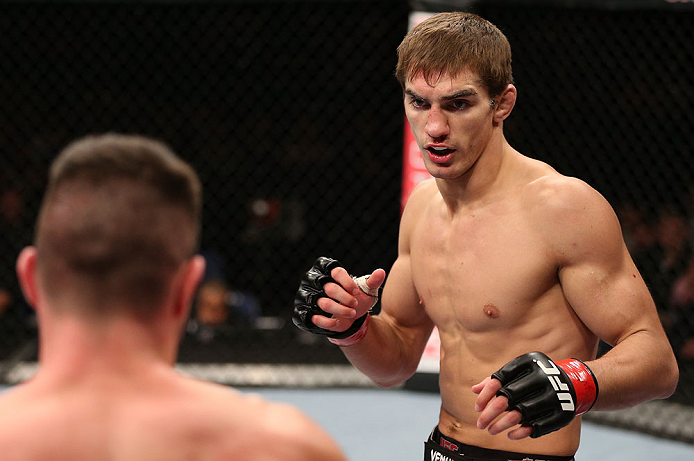 This Saturday, UFC Fight Pass subscribers will get an Octagonside seat as Kim Dong Hyun faces off against John Hathaway in a welterweight showdown. But before the fights begin in Macao, let’s take a look at the card By The Numbers.

54
Percentage of the fight that Kim controls his opponent’s on the ground, 3rd largest control time in UFC welterweight history (min. 5 fights) - 2nd is Dennis Hallman, 1st is Roan Carneiro

1,010
Total strikes landed by Hathaway inside the Octagon in his 8 UFC fights, 7th most in welterweight history

705
Of the aforementioned strikes were on the ground, 4th most in the welterweight history 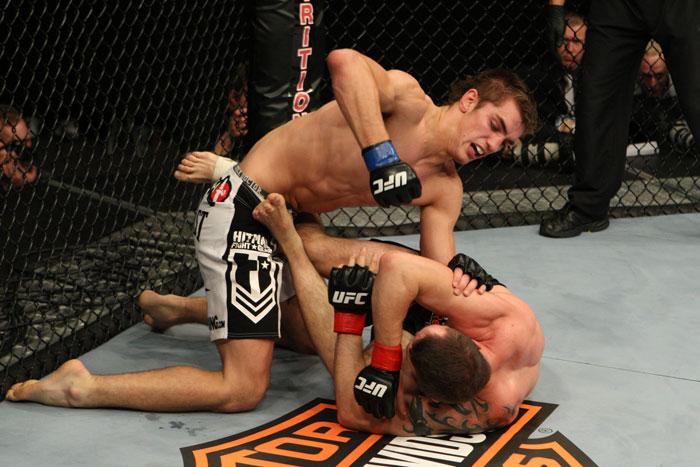 20
Successful takedowns completed by Hathaway inside the Octagon

1964
Days between Kim’s first and second KO wins in the UFC, which was Kim’s debut at UFC 84 and Kim’s last appearance at UFC Fight Night: Maia vs. Shields

1
Spot selected for both Wang Sai and Zhang Lipeng for their respective The Ultimate Fighter: China teams

100
Percentage of both Wang Sai’s and Lipeng Zhang’s wins on the show via finish (2 KO/TKOs, 2 subs) 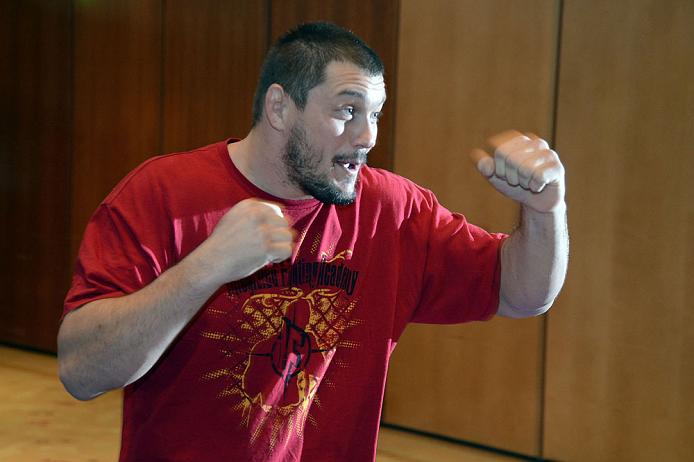 5
KO/TKO wins in the UFC for Mitrione

19
Seconds it took for Mitrione to score his last knockout win inside the Octagon against Phil De Fries, 5th fastest knockout in UFC heavyweight history

11
Inch reach advantage Hioki will have over Menjivar

75
Minutes that Hioki has fought inside the Octagon

105
Minutes The Ultimate Fighter 12 alum Nam Phan has spent fighting inside the Octagon; all 7

fights have gone to decision

2
Fight of the Night bonuses for Nam Phan, both against Leonard Garcia