2520
Days between Bisping’s upcoming bout against Dan Henderson at UFC 204 in Manchester, England and The Count’s previous bout in Manchester against Denis Kang at UFC 105<br />
19
Wins by Bisping inside the Octagon, tied with Georges St-Pierre for most in UFC history

1,414
Significant strikes landed by Bisping, most in UFC history

3
The Ultimate Fighter season Bisping won as a light heavyweight

12
Number of current or former UFC champions that Henderson has fought across his pro career - Bisping, Vitor Belfort, 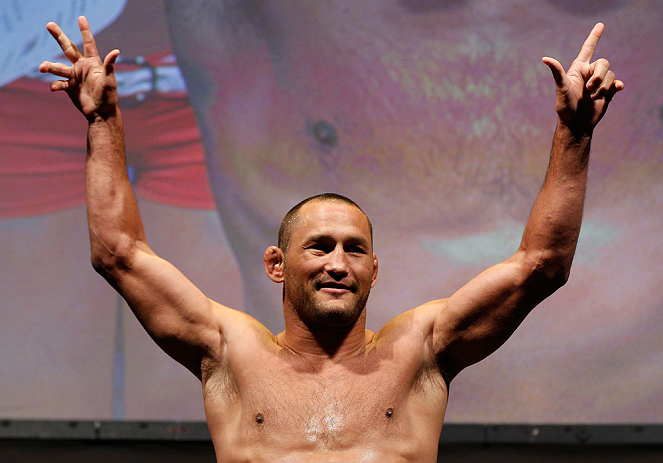 25
Wins by Henderson in UFC/PRIDE/Strikeforce/WEC competition, 2nd most wins in combined history behind Wanderlei Silva’s 27

15
KO/TKOs by Henderson in UFC/PRIDE/Strikeforce/WEC competition, tied with Mauricio Rua for 3rd most by any fighter in combined history behind Mirko Cro Cop’s 18 and Wanderlei Silva’s 19

20
Knockdowns by Henderson in UFC/PRIDE/Strikeforce/WEC, 2nd most in combined history behind Wanderlei Silva’s 27

48
Takedowns by Henderson in UFC/PRIDE/Strikeforce, 4th most in combined history at 183 pounds or heavier

87.5
Percentage of those takedowns by Henderson started in the clinch

1992, 1996
Years that Henderson competed as a member of the United States’ Greco-Roman wrestling team

5
Current ranking of Vitor Belfort as a UFC middleweight

14
Finishes by “The Phenom” inside the Octagon, tied with Anderson Silva for most in UFC history

12
KO/TKOs by Belfort, most knockouts in UFC history

4
Knockouts by The Phenom stem from kicks, tied for 2nd most in UFC history behind Donald Cerrone’s 5

3
Consecutive knockouts by Belfort stem from kicks - Bisping, Rockhold and Henderson, only UFC fighter to do so

13
First round finishes by Belfort inside the Octagon, most in UFC history 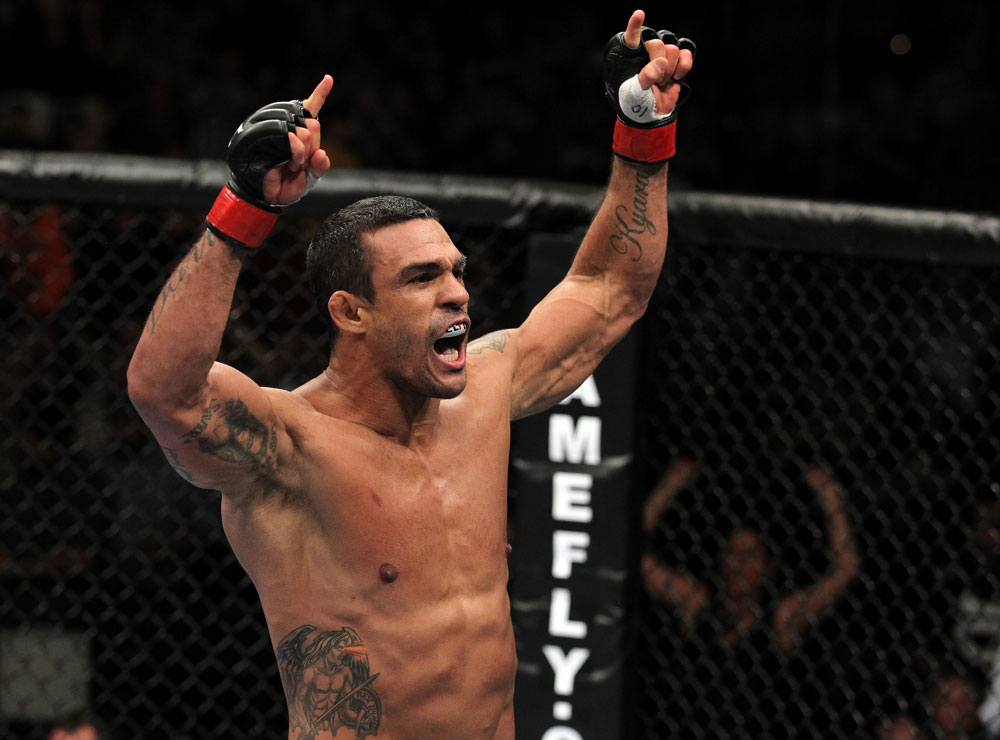 9
Current ranking of Gegard Mousasi as a UFC middleweight

20
Career KO/TKOs by Mousasi including his most recent first round knockout of Thiago Santos at UFC 200, which earned a Performance of the Night bonus

12
Career submissions by Mousasi including his rear naked choke of Mark Munoz at UFC Fight Night: Munoz vs. Mousasi, which earned a Performance of the Night bonus

82.1
Career finishing rate percentage by Mousasi across his 39 pro wins