16
Knockdowns by Lawler across his 15 year pro MMA career

9
Knockdowns by Lawler inside the Octagon, tied with Jake Ellenberger for 2nd most in UFC welterweight history behind Thiago Alves’ 11

6
KO/TKOs by Lawler, tied for 3rd most in UFC welterweight history

4
Current ranking of Tyron Woodley as a UFC welterweight

4
KO/TKOs by “The Chosen One” inside the Octagon

5
Knockdowns by Woodley inside the Octagon

60
Percentage of Woodley’s UFC wins are first round knockouts

2003, 2005
Years that Woodley earned All-American honors as an NCAA Division I wrestler for the University of Missouri

20
The Ultimate Fighter season that Namajunas was a finalist

3
Submission wins by Namajunas in the TUF 20 tournament including a second round kimura of Joanne Calderwood, which won the Fight of the Season bonus 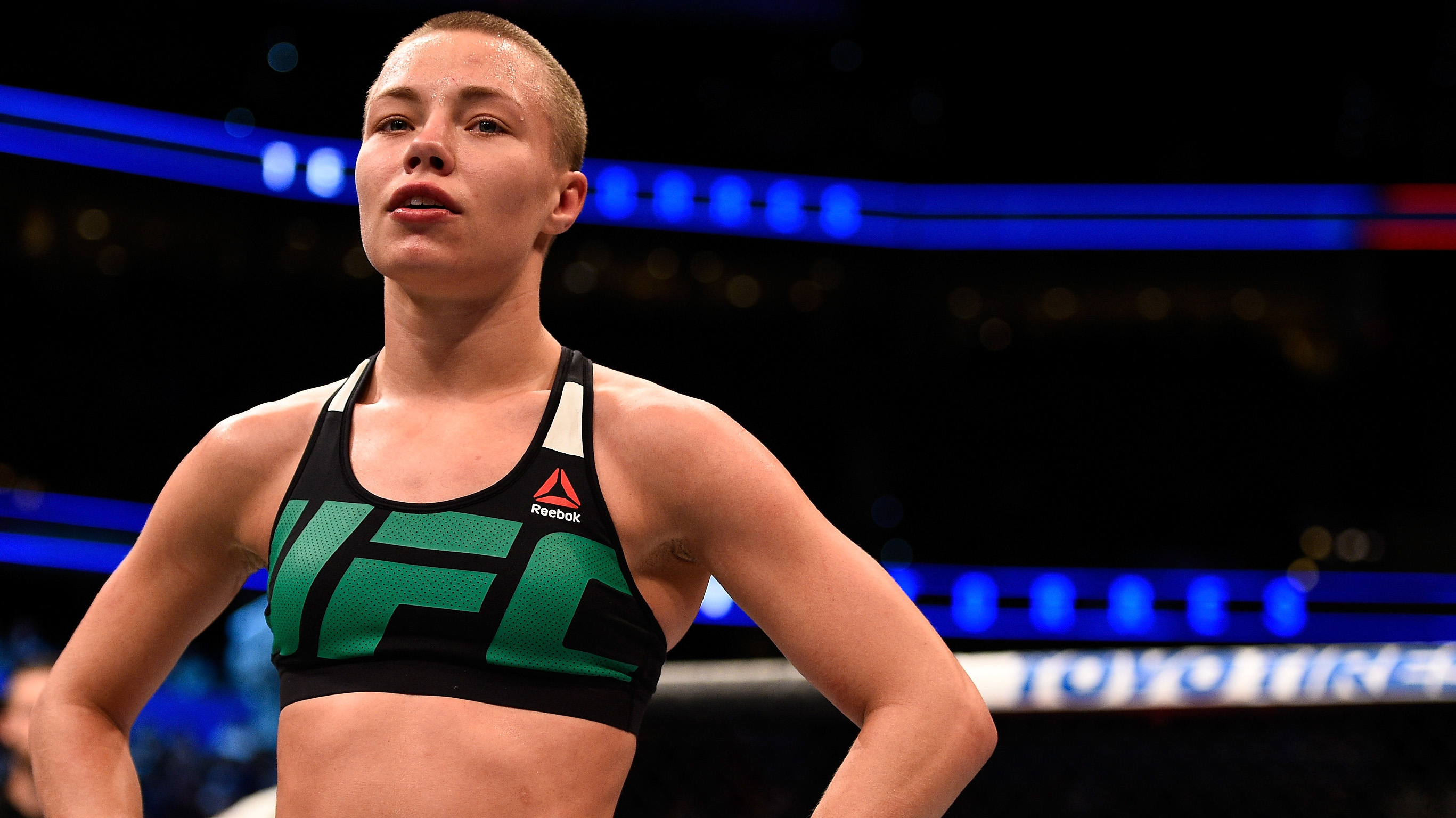 9
Wins and 0 losses by Kowalkiewicz as an MMA pro

2
Wins by Kowalkiewicz inside the Octagon, both over The Ultimate Fighter 20 alums Randa Markos and Heather Jo Clark

71.4
Percentage of Kowalkiewicz’s significant strikes were landed at distance

23.2
Percentage of Kowalkiewicz’s significant strikes were landed in the clinch

95
Takedown defense percentage by Kowalkiewicz from successfully stuffing 23 of 24 attempts in her two Octagon bouts, UFC average is 60.5%