Breaking down Saturday's UFC 171: Hendricks vs. Lawler card By The Numbers... 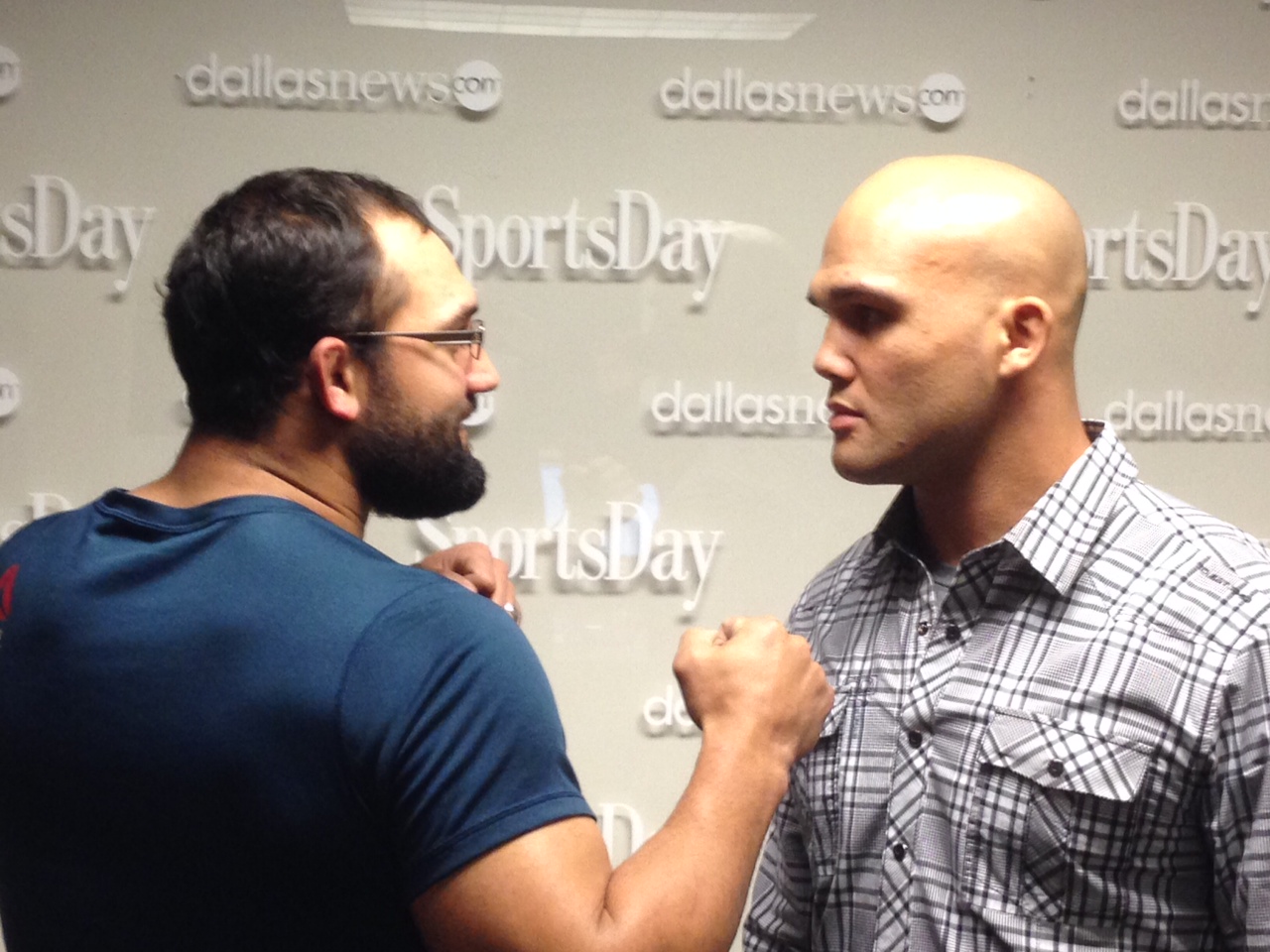 This Saturday, the Octagon returns to Dallas, Texas as Johny Hendricks meets Robbie Lawler for the vacant UFC welterweight title. But before UFC 171 begins, let’s take a look at the card By The Numbers.

5
KO/TKO wins for Johny “Bigg Rigg” Hendricks inside the Octagon, 4th most in UFC welterweight history

4
Fighters in UFC history that have earned 3 KO/TKO wins in under one minute - Vitor Belfort, Anthony “Rumble” Johnson, Mike “Quick” Swick, and Hendricks

12
Successful takedown attempts for “Bigg Rigg” against Carlos Condit at UFC 158, 4th most ever in a UFC fight

397
Significant strikes landed by “Bigg Rigg” inside the Octagon

38
Successful takedowns by Hendricks, 5th most in UFC 170-pound history

76.3
Percentage of those takedowns earned from the clinch

12
KO/TKO wins in the first round for “Ruthless”

5:33
Amount of time Lawler has spent on his back inside the Octagon over his 9 fights, 5th shortest UFC welterweight history (min. 5 fights)

82.4
Percentage of Lawler’s successful takedowns in the UFC

26
WEC event Condit won the WEC welterweight title, which he defended 3 times and was the last champion in the division

17
Submission attempts by Condit in UFC/WEC, tied for 5th most in UFC/WEC welterweight history

8
Wins in the Strikeforce cage for Tyron “The Chosen One” Woodley, tied for 4th most in promotion history

40.1
Percentage of those sig. strikes landed in the clinch, largest proportion in Strikeforce history (min. 350 attempts)

43.3
Percentage of significant strikes landed in clinch by Woodley in the UFC