By the Numbers: LATAM 3 Finale - Dos Anjos vs. Ferguson 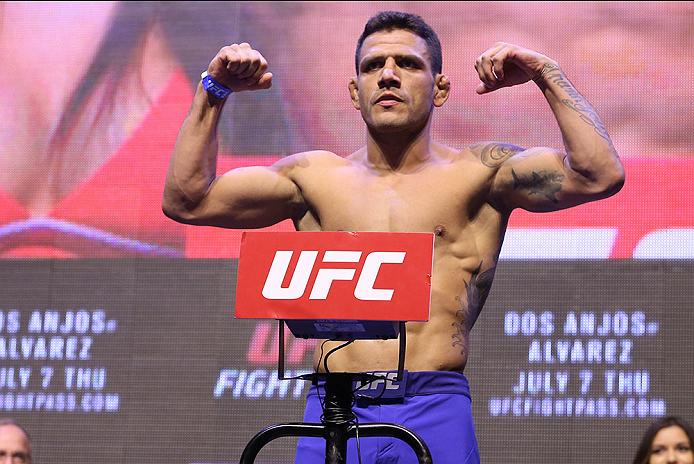 2
Current ranking of Rafael Dos Anjos as a UFC lightweight

39
Takedowns by Dos Anjos, 5th most in UFC lightweight history

3
Current ranking of Tony Ferguson as a UFC lightweight

8
Finishes by Ferguson inside the Octagon, tied with Dustin Poirier for 2nd most finishes in the UFC since Ferguson’s debut in 2011 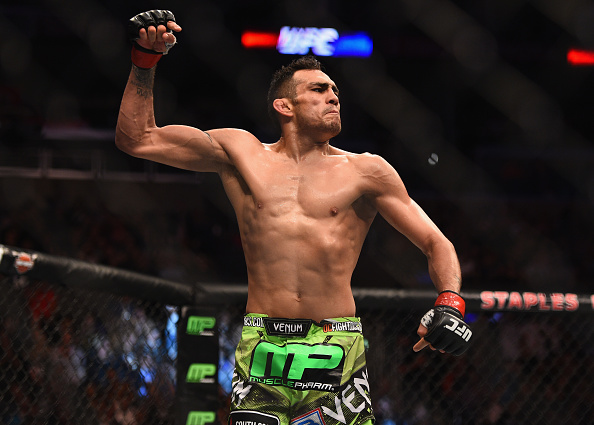 38.5
Submission accuracy percentage by Ferguson inside the Octagon securing five submissions on 13 attempts

13
The Ultimate Fighter season El Cucuy won as a lightweight

5
Submissions by “Toro” as a pro

3
KO/TKOs by Bravo as a pro

4
Submissions by “El Nino” as a pro

2
KO/TKOs by Puelles as a pro 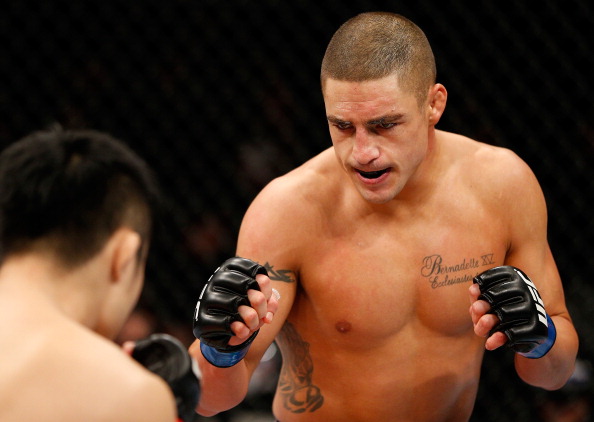 1
The Ultimate Fighter season Diego Sanchez won as a middleweight

24
UFC fights by Sanchez, tied for 7th most in UFC history

15
UFC wins by Sanchez, tied for 13th most in UFC history

6
Fight of the Night bonuses by The Nightmare, tied for 4th most in UFC history

0
Submission losses by Sanchez across his 35 fight pro career

12
Submission wins by “The Polish Prodigy” as a pro