By the Numbers - Fight Night Sacramento

3
Finishes by VanZant inside the Octagon (2 KO/TKO, 1 submission), most in UFC women’s strawweight history

17
Seconds into the second round when VanZant scored a head kick knockout of Bec Rawlings at UFC on FOX: Maia vs. Condit, first and only head kick KO in UFC women’s strawweight history

199
Total strikes landed by VanZant against Felice Herrig at UFC on FOX: Machida vs. Rockhold, 3rd most landed in a UFC women’s strawweight bout

47-8
Significant strikes landed to absorbed by Waterson against Magana

2:38
Time into the third round when Waterson secured a rear naked choke of Magana

105
Pounds or atomweight that Waterson won the Invicta FC championship belt with an armbar of Jessica Penne and, later, successfully defended one time with a TKO of Yasuko Tamada

3
Takedowns attempted/completed by Waterson against Magana

7
Current ranking of “The California Kid,” Urijah Faber, as a UFC bantamweight

33-10
Pro record by Faber across 13 years in professional MMA, which Faber has stated he will be retiring from following this bout with Brad Pickett in Faber’s hometown of Sacramento 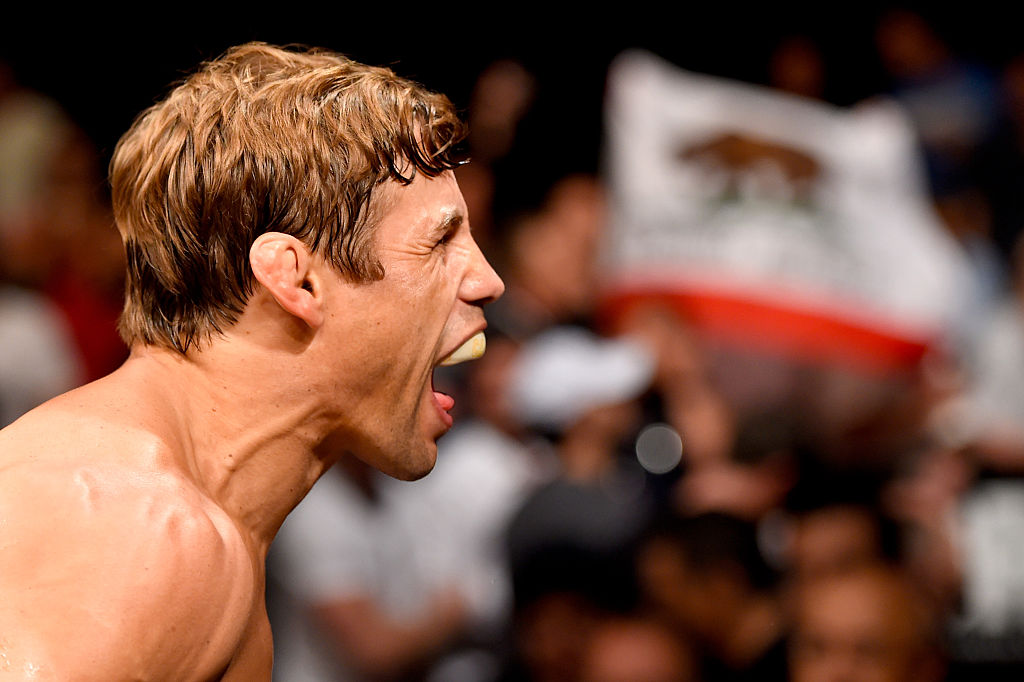 12
Submissions by Faber, most in UFC/WEC history

5
Submission by Faber as a featherweight, 2nd most in UFC/WEC featherweight history behind Charles Oliveira’s 6

7
Career KO/TKOs by “One Punch,” including his Knockout of the Night of Yves Jabouin at UFC on Fuel TV: Struve vs. Miocic