By the Numbers - Fight Night Portland

3
Current ranking of John Lineker as a UFC bantamweight

10
Knockdowns landed by “Hands of Stone” inside the Octagon

17
Fighters in UFC history have landed 10 or more knockdowns inside the Octagon - Lineker is the only one who has competed at 135 pounds or lighter
MORE FROM FIGHT NIGHT PORTLAND: Free Fights - Lineker vs Rivera | Dodson vs Gamburyan | Dodson has one-punch KO power | KO of the Week - Oliveira vs Hallman

3-0
UFC bantamweight record by Lineker, including his most recent first round knockout of Michael McDonald in July, which earned a Performance of the Night bonus 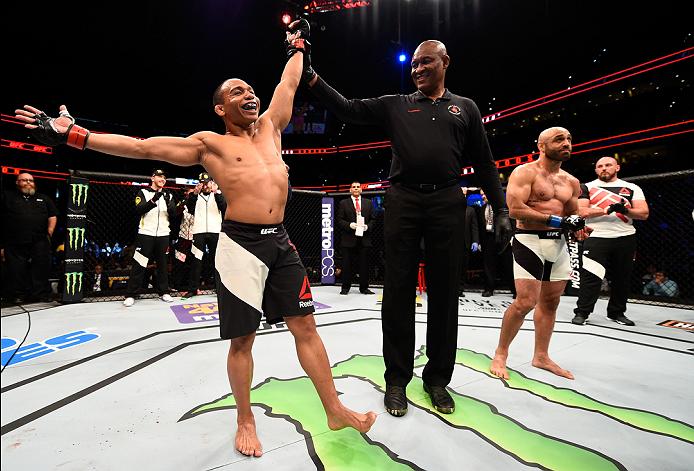 133
Significant strikes landed by Lineker against Alptekin Ozkilic at UFC Fight Night: Cerrone vs. Miller, tied with Demetrious Johnson at UFC 174 for most landed in a single UFC flyweight bout

10
Current ranking of John Dodson as a UFC bantamweight

114
Seconds it took for Dodson to score a knockout over eventual UFC bantamweight champion TJ Dillashaw to win The Ultimate Fighter 14 Finale<br />
6
Knockdowns landed by The Magician as a UFC flyweight, 2nd most in UFC flyweight history behind John Lineker’s 7

11
Current ranking of Will Brooks as a UFC lightweight

36-32-12
Significant strikes landed by Brooks against Pearson by target of head, body and legs

2
Successful title defenses by Brooks of the Bellator lightweight championship

5
KO/TKOs by Brooks across his pro career

4
Submissions by Ill Will across his pro career 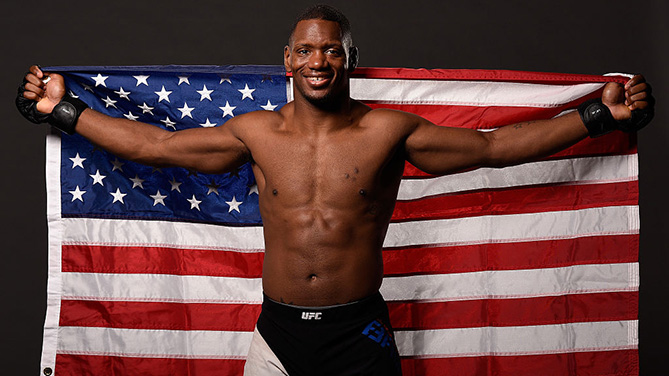 30-25, 30-26, 30-26
Judge scorecards in favor of Alex Oliveira in his most recent unanimous decision win over James Moontasri at UFC on FOX: Holm vs. Shevchenko

80
Finishing rate percentage by Oliveira across his 15 career wins

9
Career KO/TKOs by Cowboy including his third round KO of Piotr Hallman at UFC Fight Night: Belfort vs. Henderson 3, which was awarded a Performance of the Night bonus

3
Career submissions by Oliveira including his first round rear naked choke of K.J. Noons at UFC Fight Night: Condit vs. Alves

9
First found finishes by Oliveira across his 15 career wins