By the Numbers – Fight Night Chicago

193
UFC event where “Holm” scored a second-round head kick KO of Ronda Rousey to become the UFC women’s bantamweight champion, awarded Knockout of the Year in 2015

10
Wins and one loss by Holm as an MMA pro

7
KO/TKOs by Holm as an MMA pro

85.7
Percentage of Holm’s striking stoppages stem from kicks (6 of 7)

98.5
Percentage of Holm’s 206 significant strikes landed inside the Octagon have come on the feet

88.8
Percentage of Holm’s 206 significant strikes landed inside the Octagon have been landed at distance 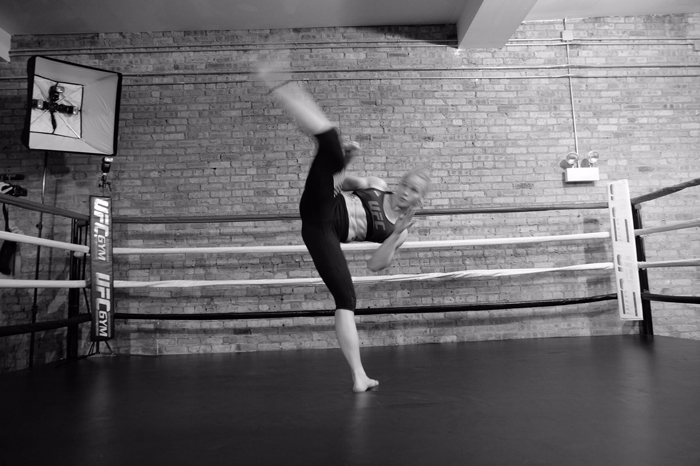 86
Takedown defense percentage by Holm as she has stuffed 13 of 15 attempts, UFC average is 60.5%

54
Significant striking accuracy percentage by the “Bullet,” UFC average is 42%

35
Percentage of Shevchenko’s significant strikes occur in the clinch, UFC average is 20.3%

84
Significant striking accuracy percentage by Shevchenko in the clinch

6
Current ranking of Edson Barboza as a UFC lightweight

31
Leg kicks landed by Barboza against Pettis, which accounted for 41.9% of Barboza’s 74 significant strikes landed

6
Fight of the Night bonuses by Barboza, tied for 2nd most in UFC history behind Frankie Edgar and Nate Diaz’s 7

8
Knockdowns by Barboza, tied for 2nd most in UFC lightweight history behind Melvin Guillard’s 13

5
KO/TKOs by Barboza, tied for 3rd most in UFC lightweight history behind UFC Hall of Famer BJ Penn’s 6 and Melvin Guillard’s 7

4
KO/TKOs by Barboza stemmed from kicks, tied with Donald Cerrone for most in UFC history

50
Percentage of those KO/TKOs stemmed from leg kicks - Rafaello Oliveira at UFC 162 and Mike Lullo at UFC 123, only Barboza has scored two KO/TKOs via leg kicks in UFC history 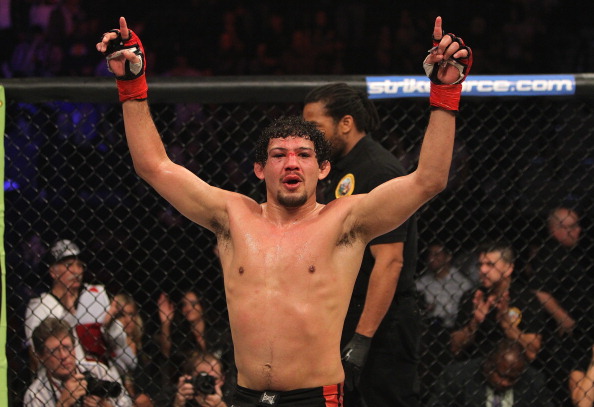 9
Of those wins were Strikeforce lightweight title fights by Melendez

749
Significant strikes landed by Melendez, most in Strikeforce history

1,215
Total strikes landed by Melendez, most in Strikeforce history

474
Of those strikes landed by Melendez were at distance, 3rd most by a Strikeforce fighter

96-42
Significant strikes landed to absorbed by Melendez in his unanimous decision win over Diego Sanchez at UFC 166, which earned a Fight of the Night bonus