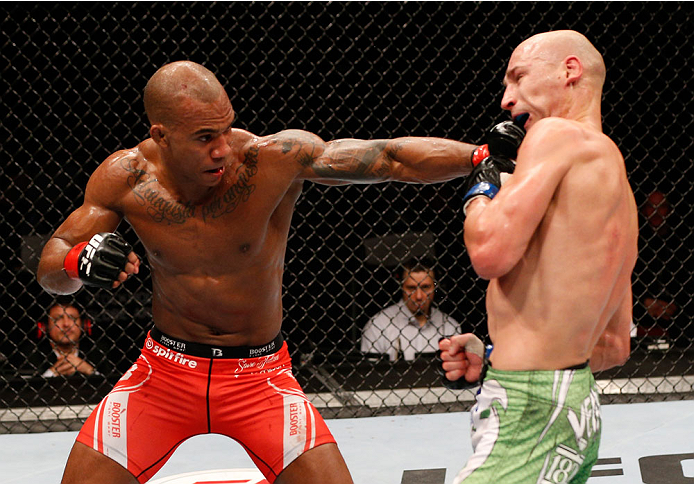 Before his October fight with Alexander Yakovlev, UFC welterweight Nico Musoke drove by the 30,000 seat Tele2 Arena in his native Stockholm every day and didn’t even see it. It’s not because it was easy to miss, but because he had more pressing matters on his mind and in his sights.

“Going past the (Tele2) arena, you also have the venue of the last event, Globen (the Ericsson Globe), which is next to it,” he explains. “And leading up to the previous fight, I could see Globen all the time and I was totally focused on that, and now, thinking back and looking back, I didn’t even see the Tele2 Arena. (Laughs) However, this time around, I don’t see Globen, I only see Tele2 Arena, and they are next to each other. I guess focus and attention is everything.”

It is, and that focus was well-placed the last time out, as he rebounded from a June 2014 loss to Kelvin Gastelum with a three-round unanimous decision victory over Yakovlev. Now, he remains focused as he looks 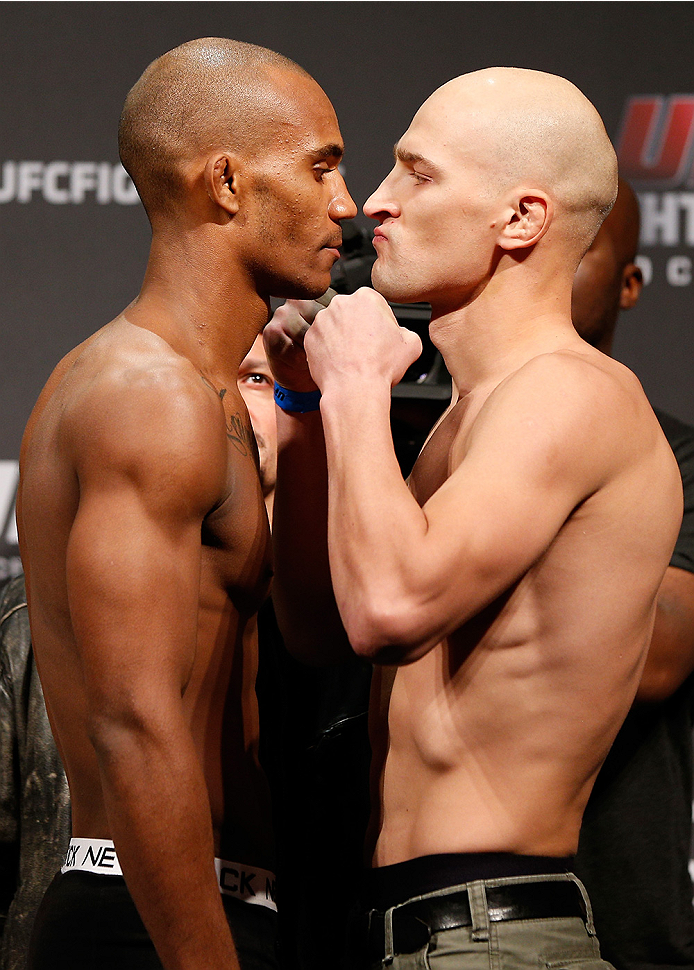 to make it two straight this Saturday against Albert Tumenov, but at the same time, he’s embracing the atmosphere around the second biggest stadium show in UFC history.

“Of course it’s a big deal,” he said. “If it wasn’t, I might as well retire and hang up my gloves. The stakes don’t get any higher than fighting for the UFC, let alone fighting at home in front of that kind of crowd in the second largest event ever in the UFC. If that doesn’t get you pumped and excited to fight, then I don’t know what will.”

There is a fine line between enjoying the ride and getting too emotionally invested in a particular event though, and with four UFC fights under his belt, the 28-year-old has found a way to walk that line, something that was evident in his homecoming bout against Yakovlev, his first fight at home as a member of the UFC roster.

“With experience, you’re able to relax and you’re not so impressed by everything that surrounds the fight,” Musoke said. “You learn how to focus on the right things at the right time. But then again you can always add the pressure of fighting at home and having all your friends and family in the stands screaming for you. I can understand how that can affect some people in a negative way, but from my part, I try to embrace the fact that people are there and they want to see me do well, and that’s an extra kick in the butt.” 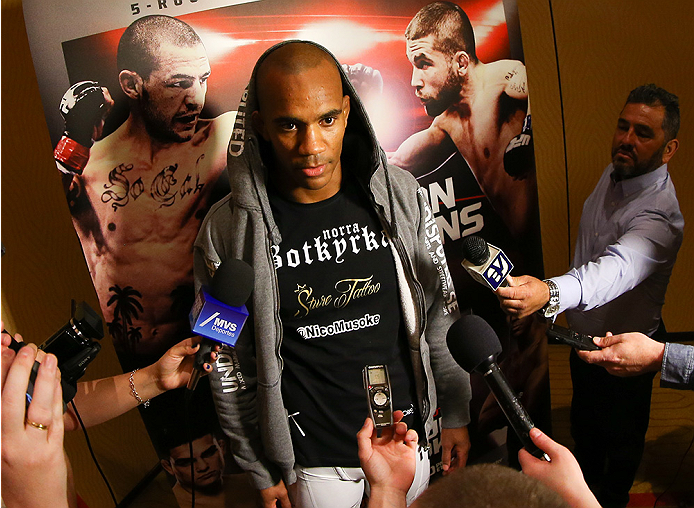 In the fight with Yakovlev, Musoke showed a calm and ease of operation in the Octagon that we hadn’t seen yet. In his first two wins over Alessio Sakara and Viscardi Andrade, Musoke had to deal with being a late replacement fighting above his weight (Sakara) and then had to shake off some rough early moments to roar back and win (Andrade). This time, with the pressure of coming back from a loss and fighting at home, he was cool under pressure, and it resulted in his 13th pro victory.

“It was extremely important,” he said. “Even when you’re coming off of a win, the next fight is always the biggest fight, but I could truly feel that it was something extra that needed to be displayed by me and I’m happy it went the way it did. It (the Yakovlev fight) was almost like the fight in Brazil (against Andrade). The first round of that fight didn’t go that well, and what was left to do was to go back for the break, recoup, and come back at it even harder. And that’s what I had to do this time around between fights.”

Now sitting at 3-1 in the UFC, Musoke is in a good place in a tough division heading into Saturday night, and along with being focused for the fight, he’s enjoying being one of the homegrown heroes about to pack the Tele2, and feeling the buzz around town.

“It doesn’t mean that I’m less focused, but I’m able to embrace the things that come along with the build-up before a fight,” he said. “Here, with the local support, it’s really something very special and I’m glad to be a part of it. One can say that there has been a shift with the holidays behind us and people back to work as normal and the town running as it should. People are starting to talk about it more and more and I can feel that it’s coming around the corner.”

And that fight waiting around the corner is all he’s thinking about at the moment, even though he’s aware that another victory could be his ticket to the top 15 and even bigger fights later in 2015.

“I know that good things will happen,” Musoke said of the year ahead. “I want to stay on the path that I’m on, build up my wins and start building a streak. But there’s nothing planned after the early morning of the 25th of January. You can be too cautious and too analytical about everything. Sometimes you just have to be in the moment and be awake for things that happen, and trust that you react accordingly for what the situation requires from you. With that said, I’ll be happy winning this fight, but also doing it with a finish. I have to get back to my finishing ways.”