Nicco Montaño’s Patience Has Paid Off

Nothing has ever been easy for Nicco Montaño.

Bad weight cuts, injuries, visa issues, the COVID-19 pandemic and personal issues led to a handful of fight cancellations since Montaño won the inaugural UFC women’s flyweight belt in 2017. Montaño was stripped of her title due to inactivity and eventually moved up to bantamweight, where she dropped her July 2019 bout to Julianna Peña.

With only one fight since she won season 26 of The Ultimate Fighter, no one has been more frustrated with Montaño’s luck than Montaño. But despite her arduous path, the former UFC champion wouldn’t change anything about her journey.

Sometimes she just needed to remind herself that everything would all work out. 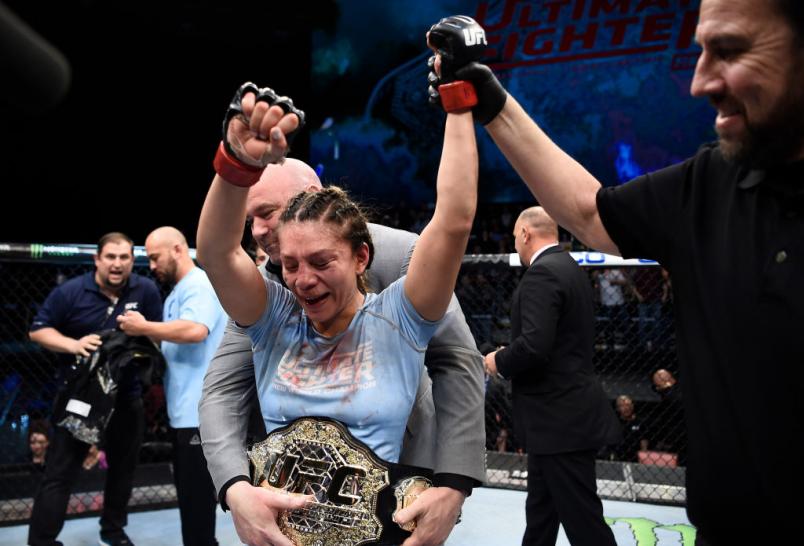 “’All right, you’re the Jedi, your time will come, just be patient and be strong and keep focused. Don’t lose focus,’” Montaño would tell herself.

The 32-year-old admits that, at times, a comeback seemed daunting and that she was struggling to see how she could continue pursuing her UFC dream. Montaño’s only option was to hit the gym, get better and hope that she’d make the walk to the Octagon sooner rather than later.

At UFC Fight Night: Hall vs Strickland, she’ll strut out to the cage in the heart of the UFC APEX. It will be her first fight in over two years, one that will likely bring out some of the emotions that Montaño has buried since she last competed.

“It’s going to be somewhat unbelievable. I love making this walking here in the UFC APEX because I get to see that jersey with Justin Gaethje and the blue team and everything,” Montaño told UFC.com. “It just hit me now, so there is going to be a flood of emotions; I’m just going to have to control it.”

One of the emotions that Montaño expects to feel on fight night is excitement. She’s missed out on fight after fight and just can’t wait to finally step on the canvas and compete. That feeling is something that Montaño has been craving, and being out of commission for so long has only increased her desire to fight. 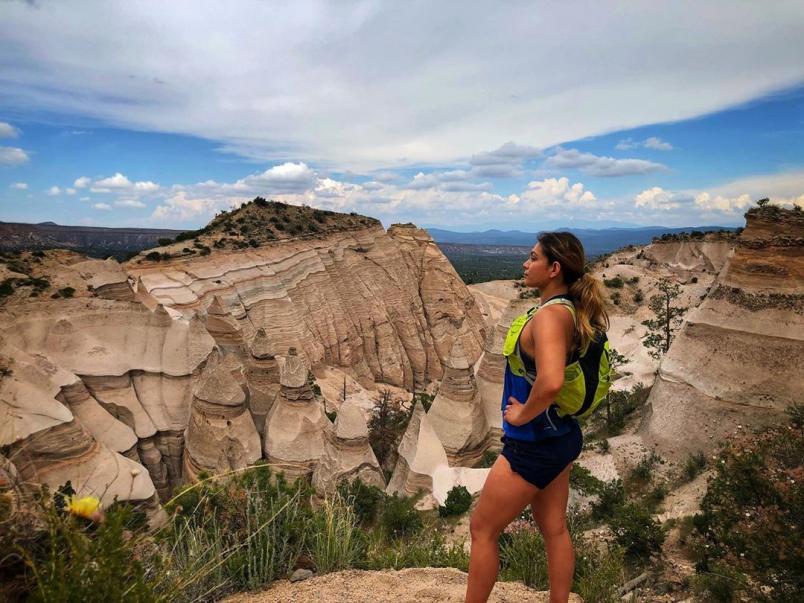 “What have I missed most? Fighting,” Montaño laughed. “Like straight up. Getting in there and doing what I love to do. I’m in the gym all the fricken time and I kept having to pull out of fights. So, fighting, that’s what is most exciting.”

State of the Division: Lightweight

Montaño’s return comes against Wu Yanan, a fighter who brings a style that Montaño believes will make things interesting on July 31. She sees Wu as a scrappy striker who is more than happy to stand and bang to put on a show for the fans.

That type of fight isn’t exactly what Montaño is looking for, but it’s something that she’ll be ready for.

“I still want to get the fight to the ground. I want to come out unscathed; I know it’s a fight, so relatively unscathed. If I can get it to the ground and finish it, that’s what I want, but who knows,” Montaño continued with a smile. “Mike Tyson said everything goes out the window when you get punched.” 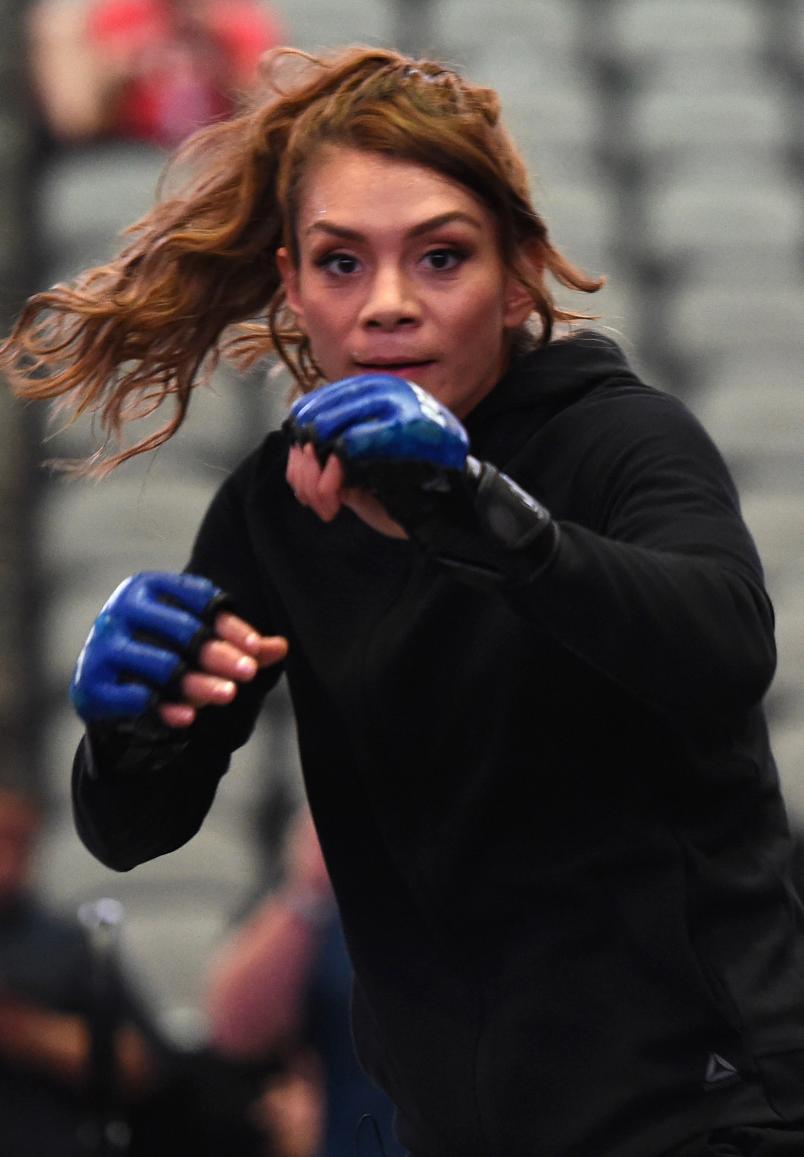 Montaño’s idea of what she thought her UFC career would be like has been thrown out the window time and time again, but thanks to her burning desire to reclaim UFC glory, she’s back and ready to prove the most recent stage of her career is behind her.

“If you’re patient and you work hard and you’re dedicated to your focus and dedicated to your goal, you’re going to get what you want. You gotta be there mentally, you gotta be there spiritually and be there in tune and ready to go on all grounds or else you’re going to be hesitant,” Montaño said. “All those times it felt like it kept slipping through my fingers and I was like ‘I’m so close…’ So just being patient and strong and having belief in myself is what I’ve learned about myself.”

Don’t miss the return of Nicco Montaño at UFC Fight Night: Hall vs Strickland, this Saturday on ESPN and ESPN+. The main card starts at 9pm ET / 6pm PT and the prelims, which feature Montaño vs Wu begin at 6pm ET / 3pm PT.