Next Fight Night is perfect time to visit Mexico

Get tickets for UFC Fight Night: Dos Anjos vs Ferguson in Mexico City

Earlier this year, The New York Times listed Mexico City on top of its list in the article "52 Places to Go in 2016," making a solid case for the country’s largest city.

Mexico City is not just a safe city to visit or live, but it is one of the most interesting and fun cities in the world, as former champions and Hall of Famers Chuck Liddell and Forrest Griffin can testify. 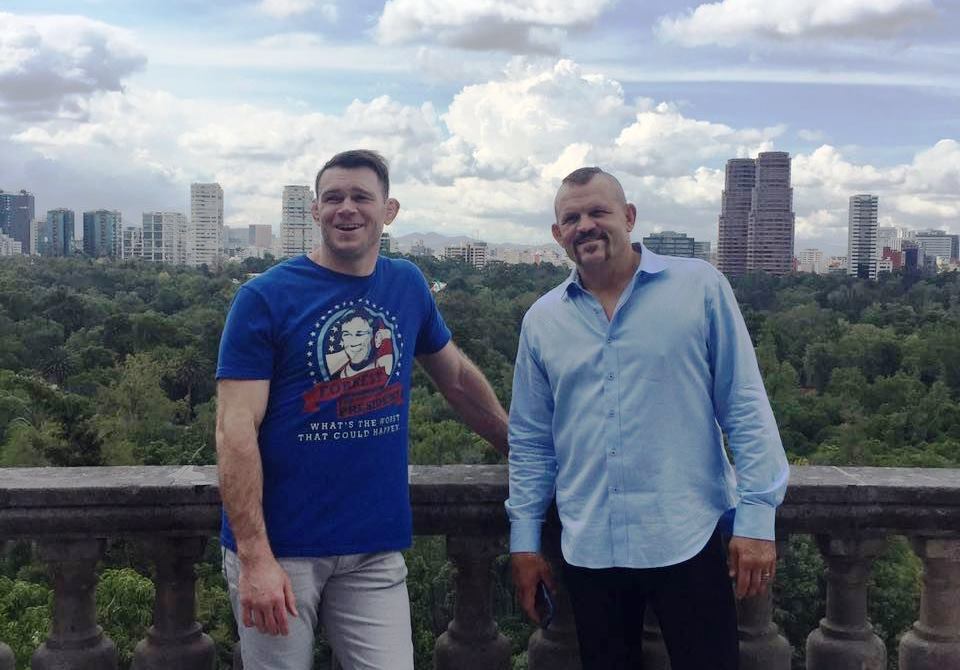 Well known as being fearless, both had the chance to prove it again, eating the traditional Escamoles (ant larvae) and Chapulines tacos (grasshoppers). Trying new things is important in a country filled with traditions.

Check out the Nov. 5 fight card in Mexico City

The timing will also be special for UFC Fight Night Dos Anjos vs Ferguson this fall. Nov. 2, only three nights before the event, marks the Day of the Dead (Día de los Muertos), a splendid and emotional festival when Mexico remembers and honors those who went ahead on the road with food, music, candles and a whole night of gatherings. 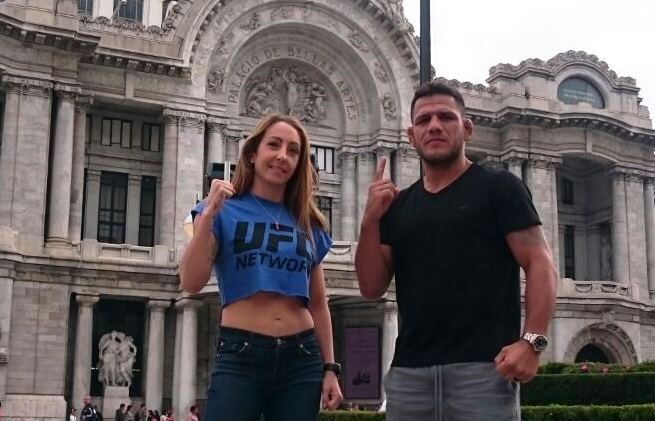 Not many cultures celebrate death, but Mexicans embrace the symbolism: remembering happy days; having a good time with the ones you love, present or departed; in order to learn how to enjoy every moment, every experience.

The UFC has always known Mexico is a special place. That’s why the Nov. 5 card will be the third time the Octagon will visit the Arena Ciudad de México.

And while the NYT discussed Mexico City food opportunities, its affordable prices as well as the diverse and vanguard design, photography and cultural options, the UFC has reasons of its own to love Mexico. 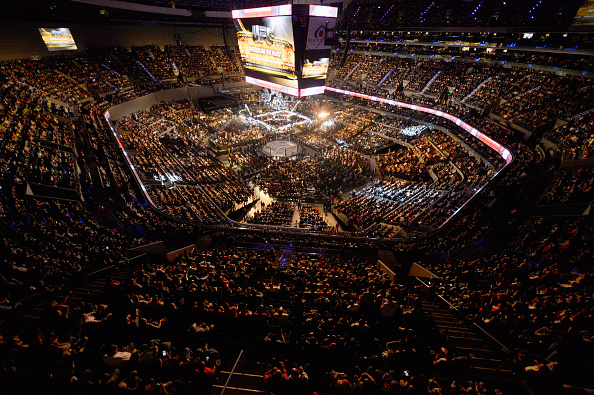 The fans have showed their passion — a loud passion — and they are always hungry for more. Their knowledge of the sport is remarkable. They’ll cheer the entire night.

The beautiful Arena Ciudad de México has become the home of the Octagon for a reason, a big modern arena capable of hosting more than 20,000 enthusiast fans.

And to discuss Mexican fighters is to talk about spectacle and emotion. Take the Tony Ferguson as an example: “El Cucuy” has won five bonuses in his last four fights (yes, he won two bonuses vs. Edson Barboza last December).

From “El Cucuy” you can always expect aggressiveness.

Same for Kelvin Gastelum, who will fight for the third time inside the Arena Ciudad de México, is looking to get his third win. Gastelum is another young prospect who will exchange throughout the entire fight.

In short: If you love MMA and you’re thinking in visiting Mexico City, the time couldn’t be perfect enough.