Newell knows what he's capable of, aims for finish on DWTNCS

Nick Newell wants you to know one thing before he makes his Dana White’s Tuesday Night Contender Series debut against Alexander Munoz this week.

“I’m not a one-handed fighter by any means,” said Newell. “I’m one of the best fighters in the world who just happens to have one hand.”

Of course, the fact that Newell was born with one arm is a key part of his story, but the 32-year-old lightweight’s attitude and body of work ensures that it’s not the only part. And it’s always been that way for the native of Milford, Connecticut, something he owes to his upbringing.

“Family is definitely a huge motivator in my success because they never told me, ‘Don’t do this; you only have one hand, what are you thinking?’” he said. “I was told to go outside, get hurt, get dirty, get into fights if you have to, and that’s what I did. I was just a regular boy.”

That “regular boy” turned into a far above average athlete, though, beginning with high school wrestling, which then led to four years on the mat for Western New England University. Most assumed that would be it for Newell as far as elite athletics go, but he was just getting started. 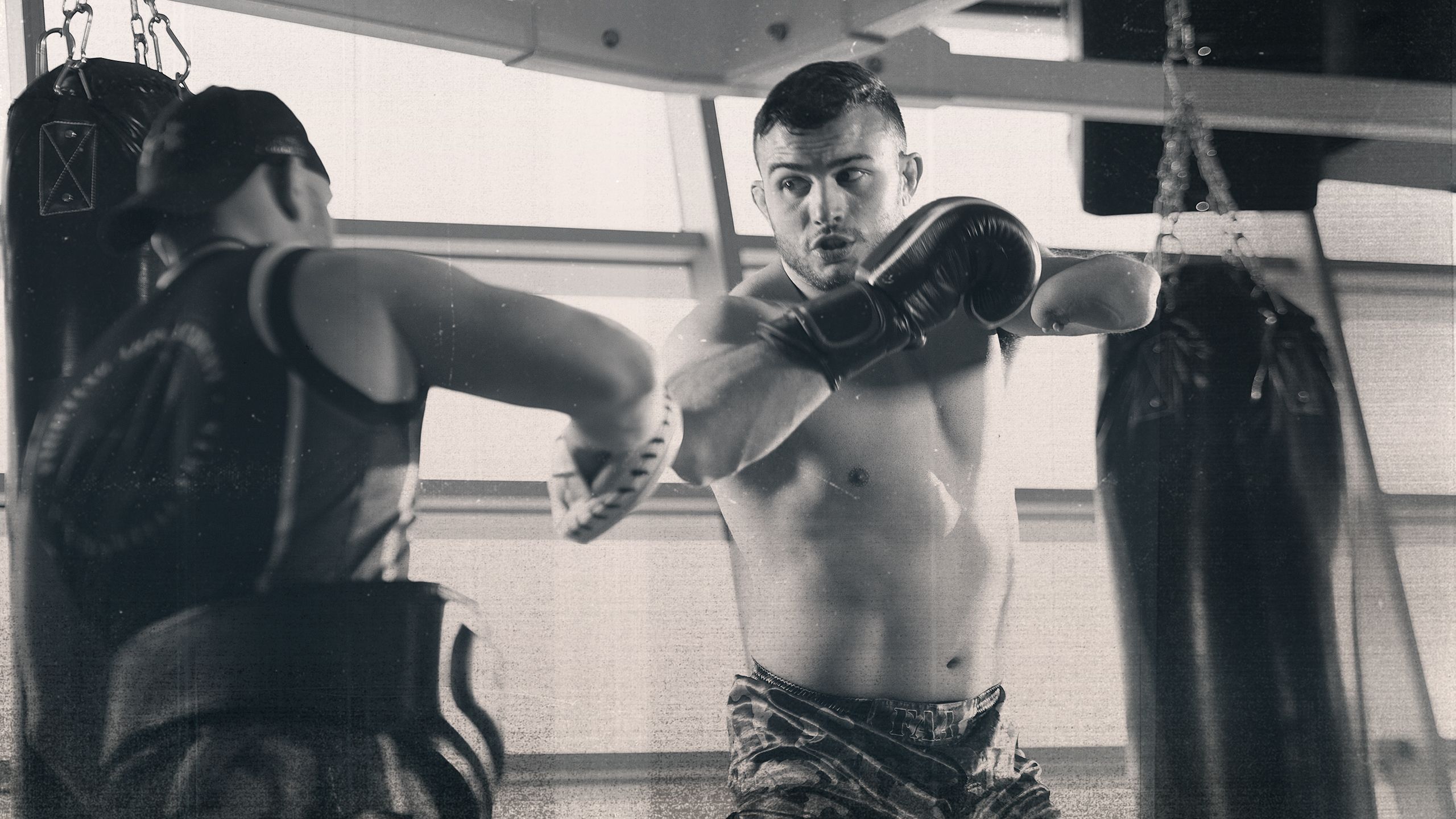 “After I was done (with college wrestling), I felt like something was missing,” he said. “I needed something else, so I turned to mixed martial arts and fell in love with it.”

A short amateur run was followed by a pro debut in June 2009, which Newell won by first-round TKO. And while the initial catch for the Nick Newell story was that he was fighting with one arm, as the wins piled up, the accolades shifted and he was now being seen first as a top-level fighter.

“I never let one hand stop me from doing anything I’ve ever wanted to do,” he said. “I can tie my shoes, I can ride a bike, I drive a car and I’m a 14-1 professional MMA fighter.”

Among those 14 wins are two knockouts and nine submissions, with Newell’s only loss coming in a WSOF title fight against current UFC lightweight contender Justin Gaethje. Since that 2014 bout, Newell has won three straight, most recently submitting Sonny Luque in an LFA bout in March. But his sights have always been on the Octagon, and a win over the unbeaten Munoz could be his ticket there. 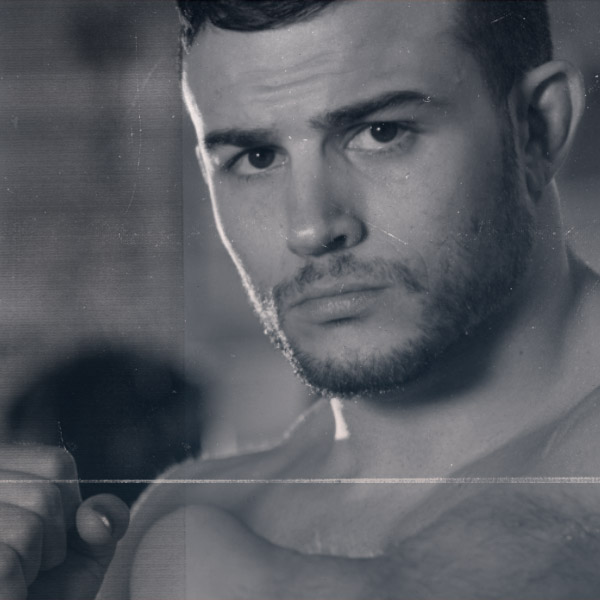 “I’ve been fighting the best guys on the regional circuit and now it’s time to go fight in the UFC,” said the Brazilian Jiu-Jitsu black belt. “I have the skills to finish anyone anywhere. I’m good on my feet, I’m a great wrestler and I have some of the best submissions in the 155-pound division.”

Team Alpha Male’s Munoz is no pushover, as he will enter the bout with a perfect 4-0 pro record that includes three finishes, with those three bouts ending in 2:08, :32 and :03. Newell isn’t concerned about his opponent’s skill set, though. He’s got one goal, and he isn’t about to let anyone get in his way.

“To me, it doesn’t really matter what he’s good at or what kind of skill set he brings to the table,” said the confident Connecticut product. “It’s about what I’m good at. I’m gonna go out there and make a statement and I’m gonna finish this fight. I’m gonna get a UFC contract and then I’m gonna come into the 155-pound division and I’m gonna kick everyone’s ass.